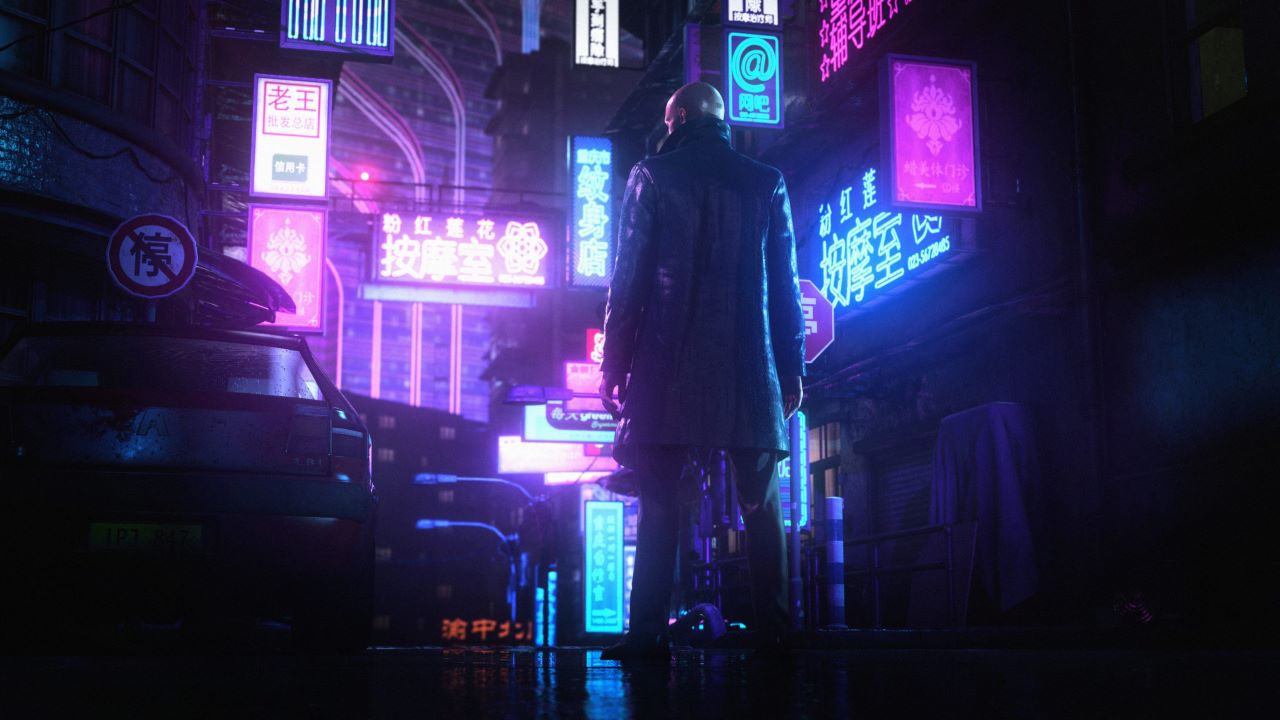 In a video titled Under the Hood, the studio shows off the power of its Glacier Engine and how the PS5 and Xbox Series X will reap the rewards, running at 4K 60fps with HDR support on the nu-gen hardware. Hitman 3 promises to be IO Interactive’s best Hitman title to date thanks to improved lighting, reflections, animation and AI.

The studio also revealed Chongqing, China as a new location for Agent 47 to do his business, with the neon-lit city sure to showcase the improvements found in Hitman 3.

In this article:Agent 47, hitman 3, IO Interactive