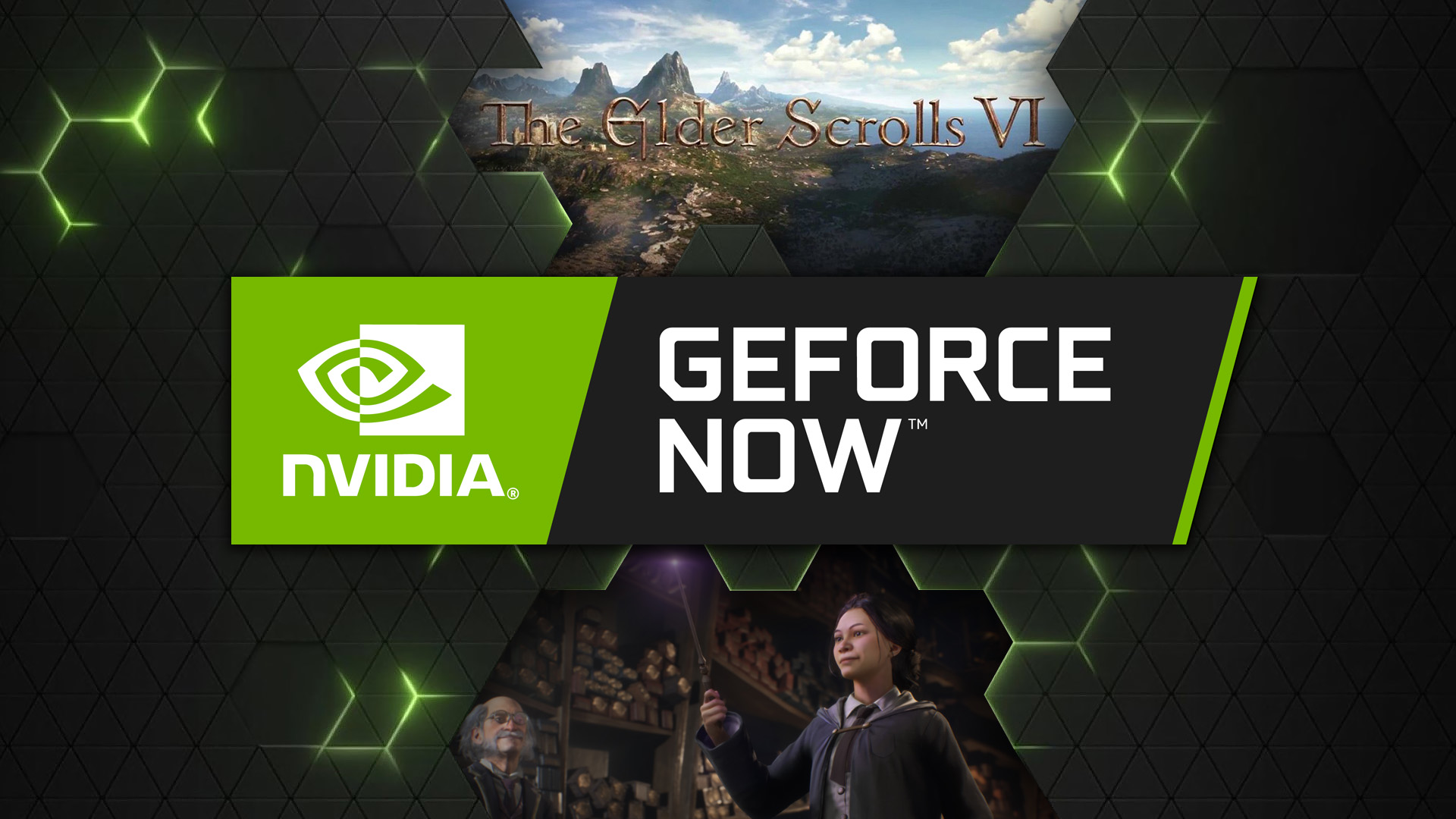 Highly anticipated games such as Hogwarts Legacy and Elder Scrolls VI have players brimming with excitement. These games have been delayed, teased and long awaited. Potterheads have been eagerly scouring the internet in search of any news relating to the upcoming RPG, and it’s been 10 years since the last instalment of the Elder Scrolls franchise (unless you count Skyrim being re-released every other year).

With Avalanche/Warner Bros. and Bethesda tight-lipped on release dates for these titles, it seems Nvidias GeForce NOW has decided to spill the beans, with a leak apparently confirming the release dates for several big-name titles.

Twitter user Okami13_has tweeted screenshots of supposed release dates of announced up-and-coming games, as well as some unannounced games such as Helldivers 2 and Kingdom Hearts 4. Adding substance to this newest leak is that the Nvidia leak earlier this year confirmed the God of War PC port was coming next year before it was announced.

We may have just gotten Nvidia GeForce leak 2.0, this time with dates.

Will update this thread with more.

*Dates are likely placeholders but may still give a general idea of ETA. pic.twitter.com/FW4M27cx42

Naturally, take this leak with a grain of salt, especially considering some of these games are dated for 2024 and may just be potential placeholders. Even so, Hogwarts Legacy possibly coming as soon as March has us all excited.

Do you think these release dates are real? Let us know in the comments or on social media.