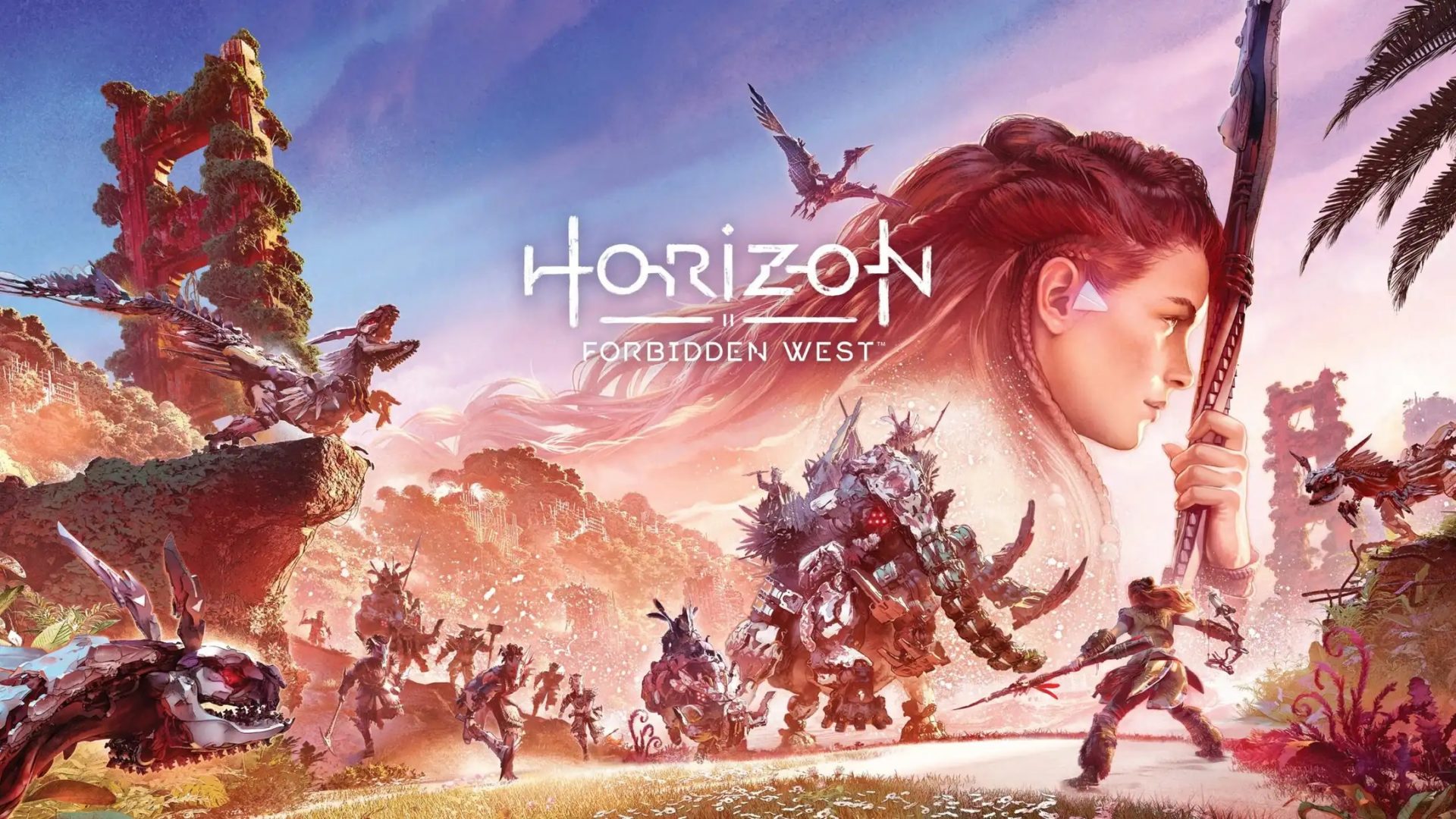 Amongst all of today’s announcements and trailers, Guerrilla Games has just dropped its latest patch for Horizon Forbidden West which includes a host of new features and upgrades, including a much requested New Game+ mode.

Announced during Sony’s State of Play, patch 1.14 brings a host of new features including an Ultra Hard difficulty setting for new and existing players, the ability to fully reset skill trees, a new way to customise the look of various armour pieces and some improvements to the higher framerate Performance mode.

But it’s the New Game+ mode that is the defining new addition, allowing those who have already travelled there and back again to re-live the adventure once more. New customisation items will be up for grabs, along with a handful of new challenges via trophies to complete for those willing to go the extra mile.

There’s a healthy dose of general fixes as well, across previously noted issues with quests, items and weapons. So all in all, a worthwhile patch for a title we praised. Patch 1.14 (and hotfix 1.15) are available to download now.