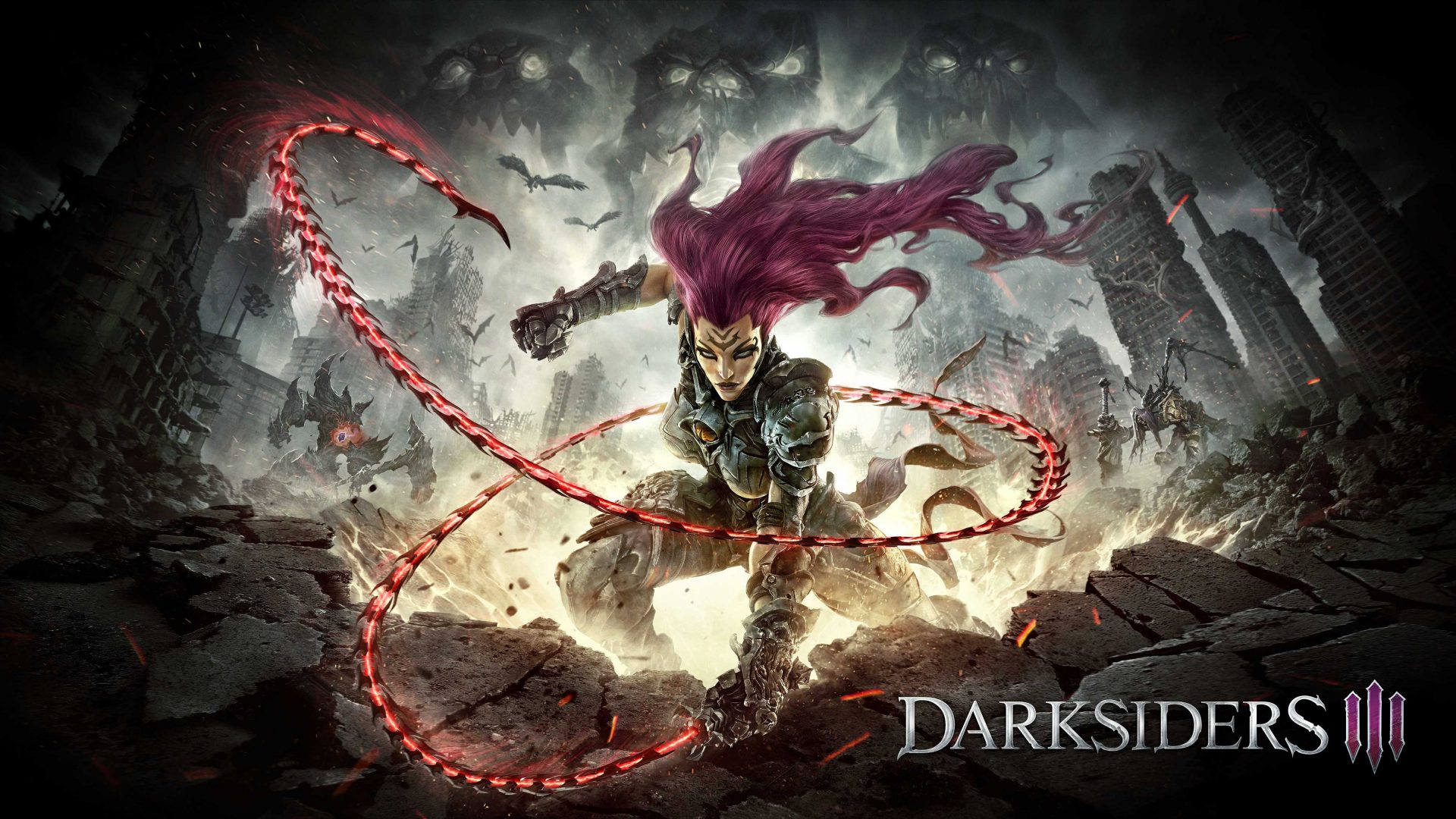 The world of Darksiders was one that enraptured me from the moment I saw it, a dark and engaging visual style born from the mind of the legendary comic artist Joe Mad – whose list of artistic accomplishments stretches far beyond your wildest dreams. Originally developed by Vigil Software, and published by the now defunct THQ, the Darksiders series saw 2 of the 4 originally planned games release, because a comedy of errors led to both the developers – and the publisher – shutting down.

Good fortune follows the bold however, thanks to the core team of Vigil sticking together as they worked alongside other developers, before finally making their way back to familiar territory – when they started working alongside the publisher Nordic Games, who happened to now own the Darksiders IP. It’s a fantastic tale I would love to tell in detail – but the important take-away is this: Darksiders is BACK, baby.

The horseman of choice for this title is the deadly Fury – and her task to defeat the 7 deadly sins that have been let loose upon the realm of mortals, a.k.a ‘Earth’.

Good to see our lovely world is still quite trashed in the 3rd game.

The existence of Darksiders 3 brings me great joy, because it was a series that aimed to tell a story in very defined parts – and given the chance to continue, I am sure many will be happy to see what happens next. To check out additional details, and the reveal trailer for the game – head on over to the IGN reveal page here.

Darksiders III is scheduled for release in 2018.