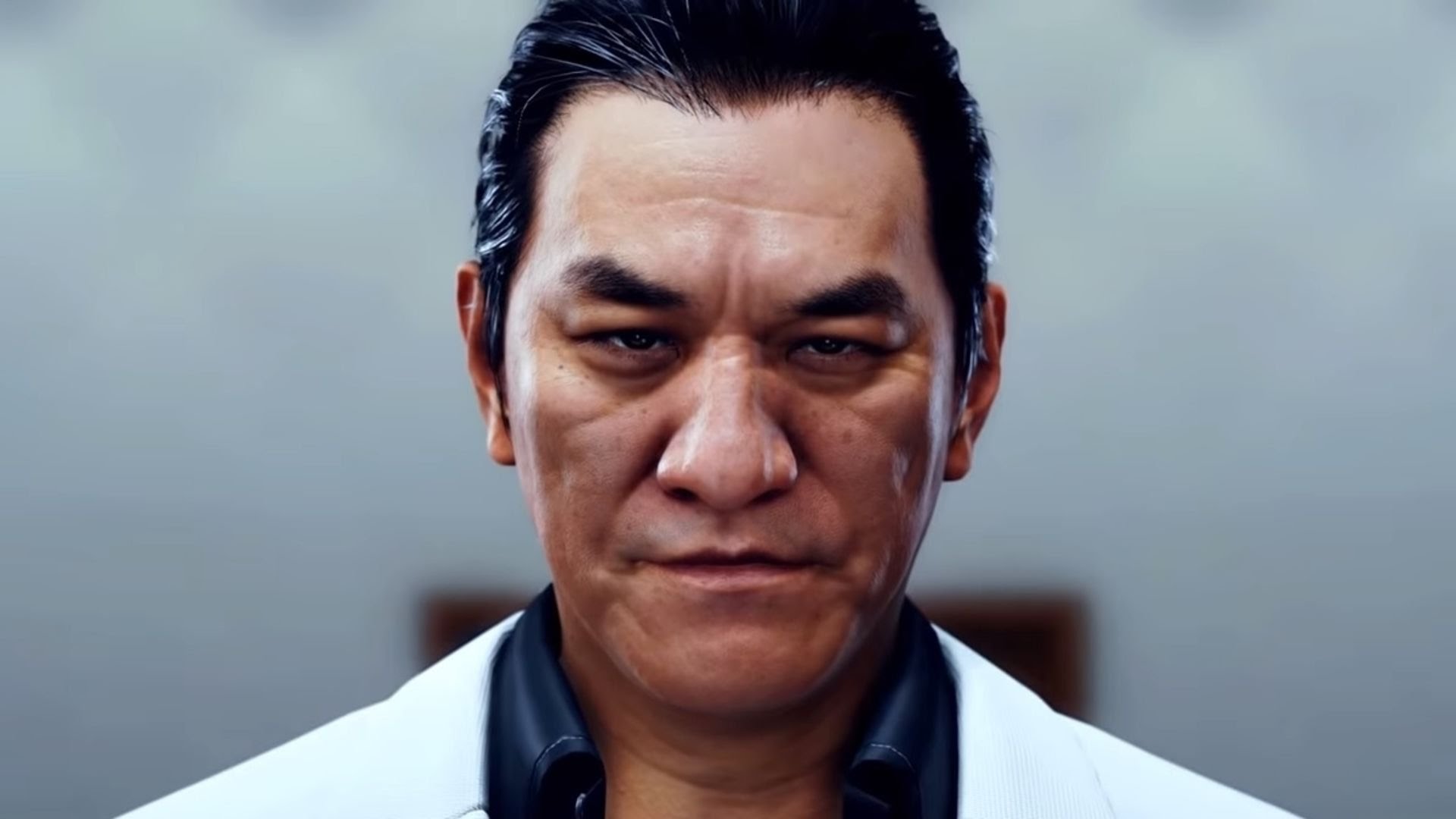 Ryu Ga Gotoku Studio’s recently-released Yakuza spin-off, Judgment, has been in a spot of bother lately. Following the arrest of one of its voice actors, Pierre Taki, on drug use charges, the game was immediately pulled from physical and digital storefronts by its publisher, SEGA. Since then, fans have been left wondering when the game would return to shelves in Japan and what, if any, effect the whole ordeal would have on the game’s impending release.

Good news then, because the date for Judgment’s English release remains unchanged for now. In a tweet addressing the issue, SEGA have stated that the in-game character in question will have their appearance altered as well as voice lines re-recorded by a new voice actor. The tweet also confirms that the game will hold its original Western release date of June 25, 2019.

SEGA have also pulled all marketing materials related to the game for now, but promises that they will return in altered form soon.

Due to unforeseen circumstances, the character model and Japanese voice for the character of Kyohei Hamura will be adjusted for the Western release of Judgment, launching on June 25, 2019.