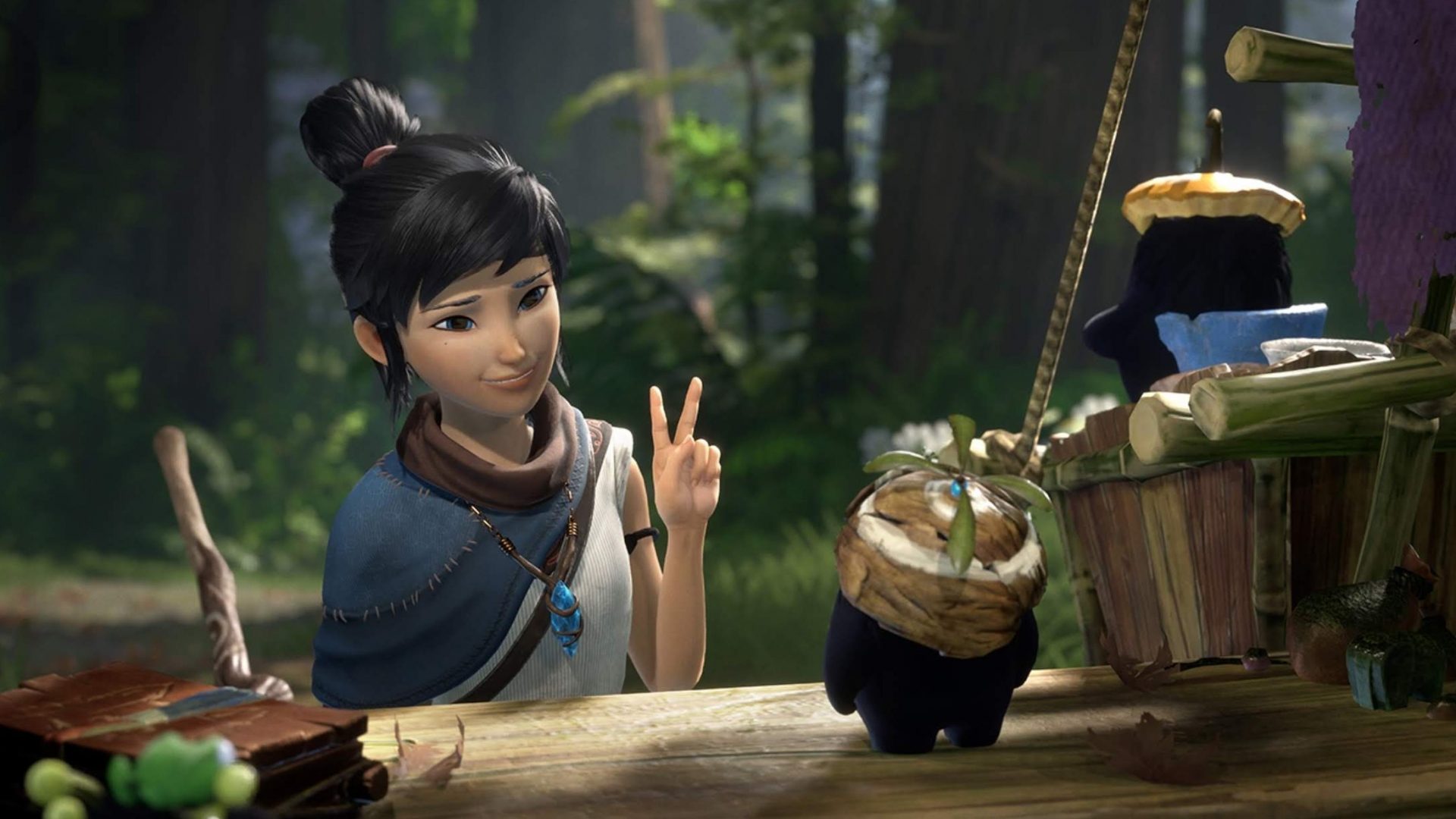 Game delays are quickly becoming a staple in the industry during these uncertain times, and for good reason. With many developers moving to work-from-home environments and many communities at a standstill, a spanner has well and truly been thrown in the works and the health and safety of studio staff (hopefully) comes before anything else.

The latest upcoming game to be hit with something of a delay is Kena: Bridge of Spirits, a game that we’ve been very excited for here at WellPlayed since its announcement at the PlayStation 5 State of Play earlier this year. Developer Ember Lab has been on the marketing circuit a little these past weeks with a massive feature in Gameinformer that gave fans a deeper look into the game as well as some insightful comparisons between the PlayStation 4 and PlayStation 5 versions of the game along with a very interesting PlayStation 5 UI tidbit.

The team took to social media today to announce the delay, citing work-from-home development struggles and a desire to ship as polished a product as possible. The game will now release at some point in Q1, 2021. You can see the statement below:

***An update to our Kena community*** pic.twitter.com/rKoy33YWKZ

While obviously disappointing given the level of excitement around Kena: Bridge of Spirits, this is ultimately the best move in these situations and we wish Ember Lab the best over these next few months.