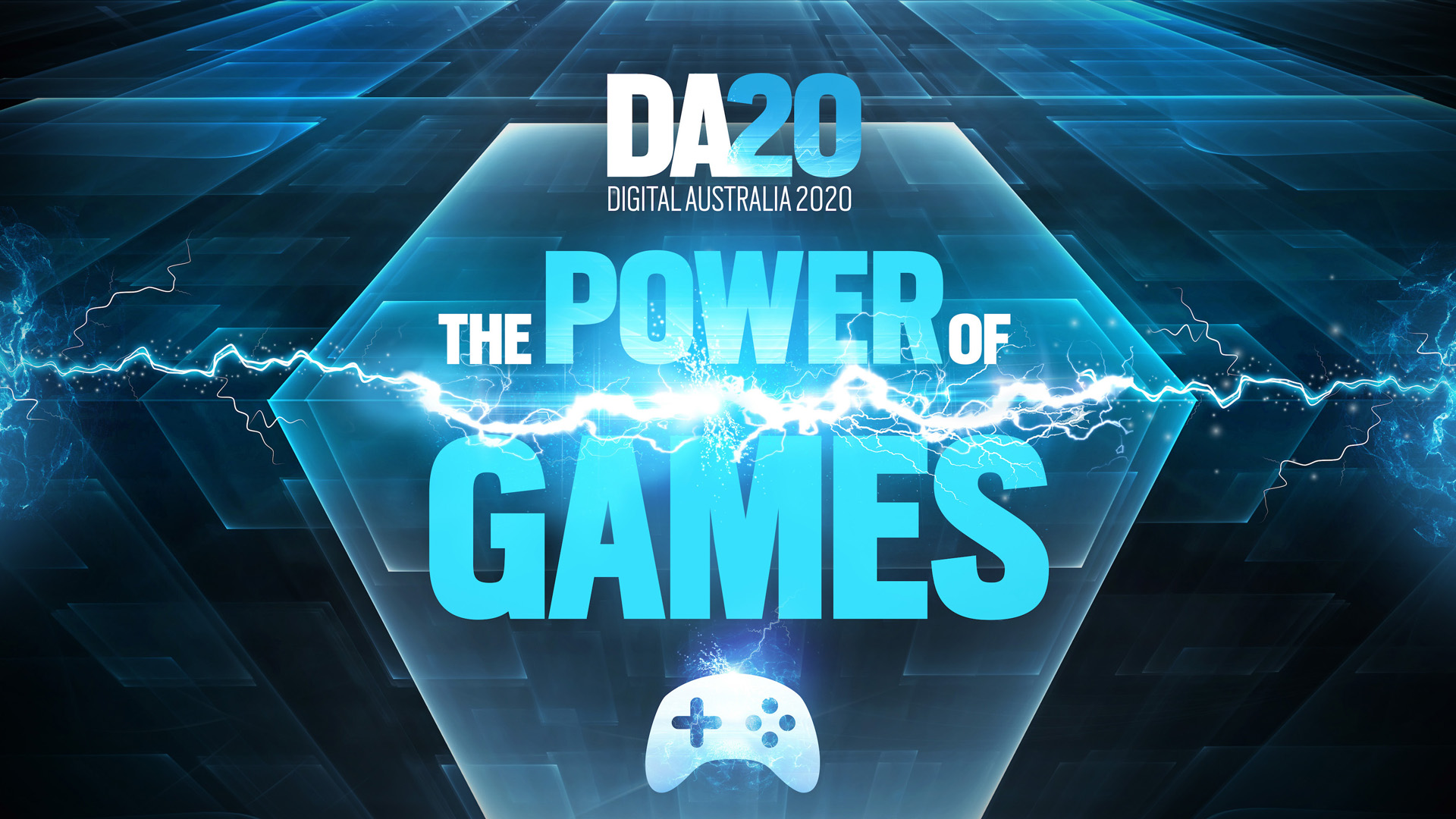 Australia’s Interactive Games & Entertainment Association (IGEA) has today released the findings from its latest research into the power and impact of video games in Australia.

The Digital Australia 2020 study was conducted by Bondi University in which 3,228 individuals from 1,210 households were surveyed, with results showing the growing popularity of video games in Australia.

Some of the key findings from the study were:

IGEA’s CEO Ron Curry had this to say about the study’s findings:

Digital Australia 2020 emphasises the integral role games play in Australian’s lives. Far from being a solitary endeavour, games are designed to be a shared experience and our research supports the fact that most people play games with other people. Video games have influenced all aspects of society. We are finding games are leaving a footprint in the home, workplace, and school. The reasons we are playing them are more nuanced – we are playing not just to entertain ourselves, but to learn and to connect.

If you want to check out the full report you can read it here, for the summarised version click here.

In this article:australia, gaming, IGEA, industry