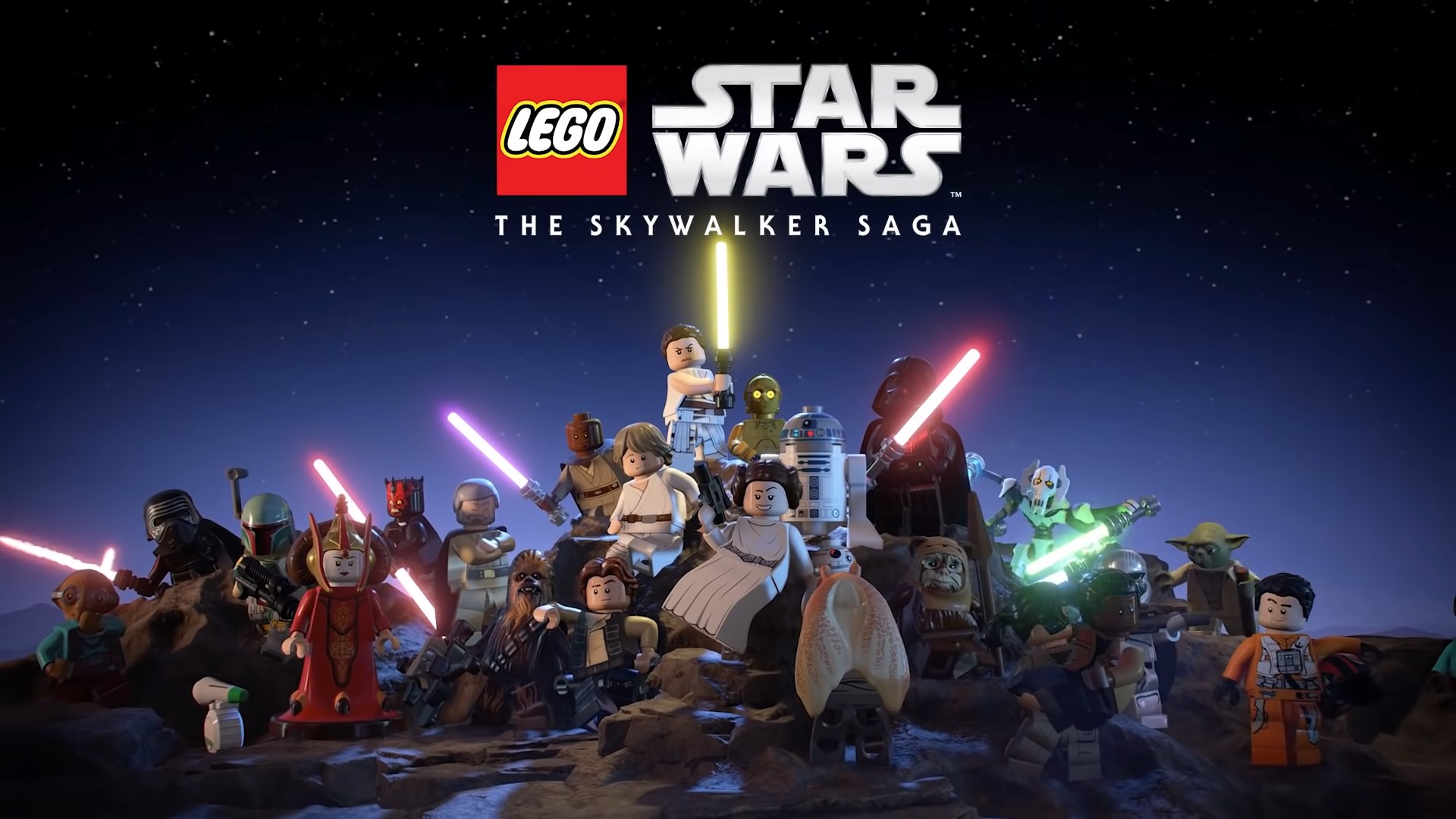 Lucasfilm Games has announced that the long-awaited LEGO Star Wars: The Skywalker Saga will be releasing on April 5.

Having seen a number of delays and setbacks since its reveal back at E3 2019, The Skywalker Saga is a huge package that will include all nine mainline films. As we see in the new gameplay overview trailer, this isn’t the Star Wars LEGO experience we all know, rather it’s a reimagining that brings you closer to the action.

Opting for a new third-person perspective, the updated gameplay will feature combo-based combat, over-the-shoulder blaster firing and a cover mechanic for when things get hectic. Players will be able to choose which era they would like to jump in into, whether that be the prequel trilogy, the original trilogy or the sequel trilogy.

As you progress, you’ll gain access to more planets that you’re free to travel between and explore thanks to the Galaxy Map. Traversing the galaxy will also throw you into space battles against enemy ships as you pilot famous crafts like the Millenium Falcon and Luke’s X-Wing. As always with LEGO games, there’s a healthy dose of humour involved, which can be seen with the various silly modes at the end of the trailer, including Baguette Ligfhtsabers and Mumble Mode, which has Darth Vader blurting out nonsense to Luke instead of the “No, I am you father” line.

LEGO Star Wars: The Skywalker Saga is set to release on PS5, PS4, Xbox Series X|S, Xbox One, Switch and PC on April 5.

Are you excited to play The Skywalker Saga? What do you think of the new changes being made? Let us know in the comments or on our social media.