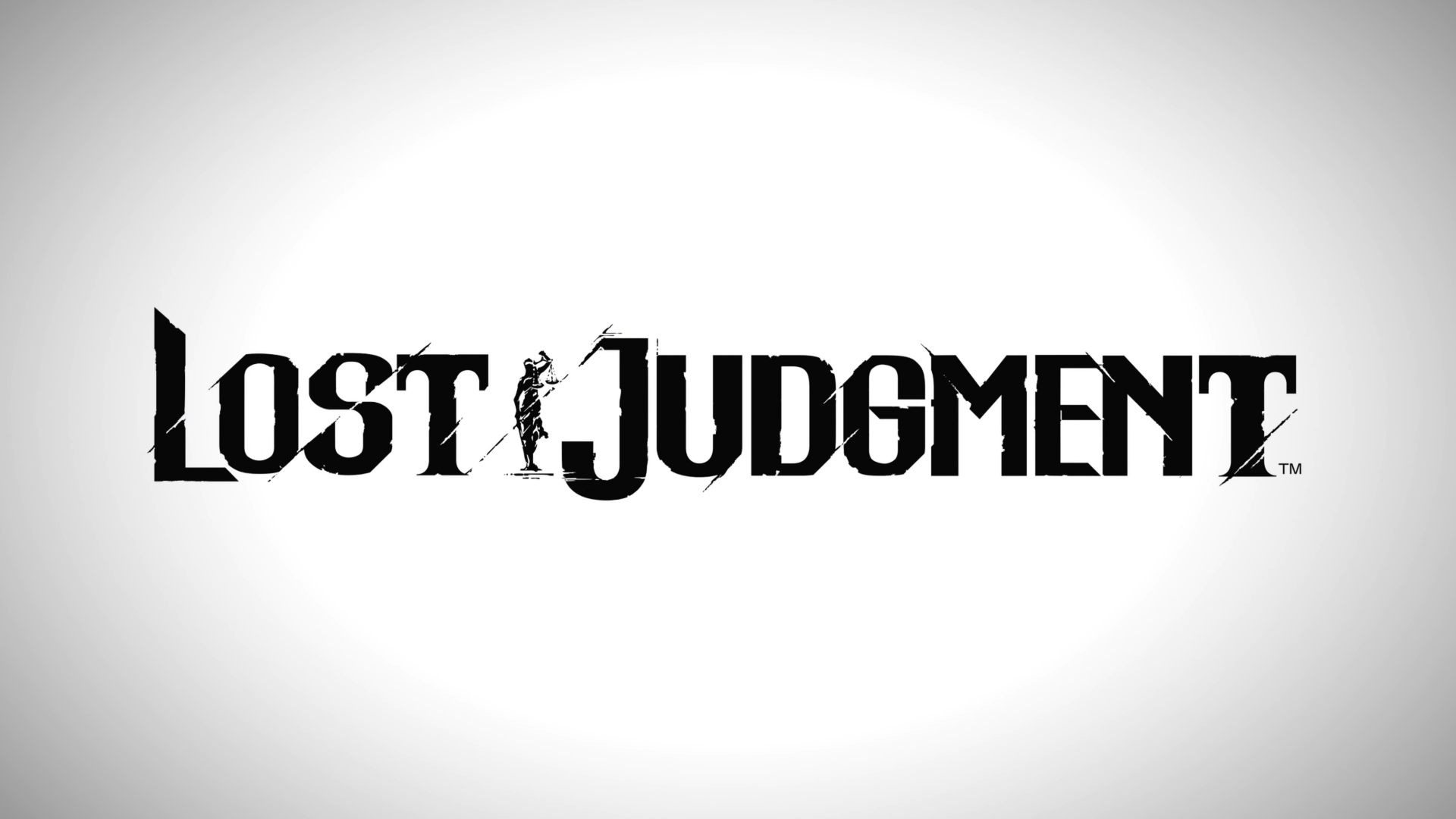 Two weeks ago, Sega created a website that contained one thing and one thing only, a giant countdown timer. This timer was counting to something called “Judgment Day”, which was widley believed to be in reference to a possible sequel to the Yakuza spin-off series, Judgment.

Well, those of you who believed the rumours and leaks can rejoice, as it was officially announced today that Lost Judgment is launching globally on September 24, 2021 and is coming to PS5, PS4, Xbox Series X/S and Xbox One. This is the first time that a Ryu Ga Gotoku Studio game will be hitting both Japanese shelves and those in the West at the same time.

The story of Lost Judgment looks to take us on another journey down the dark and sometimes downright distressing underbelly of this modern Japan setting that has been created. With most of the main cast returning, including Takuya Kimura as the game’s protaginst, Takayuki Yagami, we also see the city of Ijincho, Yokohama from Yakuza: Like A Dragon being introduced as a new playable area for the Judgment series. Alongside this we also saw a new fighting style, new minigames as well as fleshed out traversal and investigation gameplay. Lost Judgment really looks to be shaping up as a worthy sequel.

Check out the announcment trailer here: