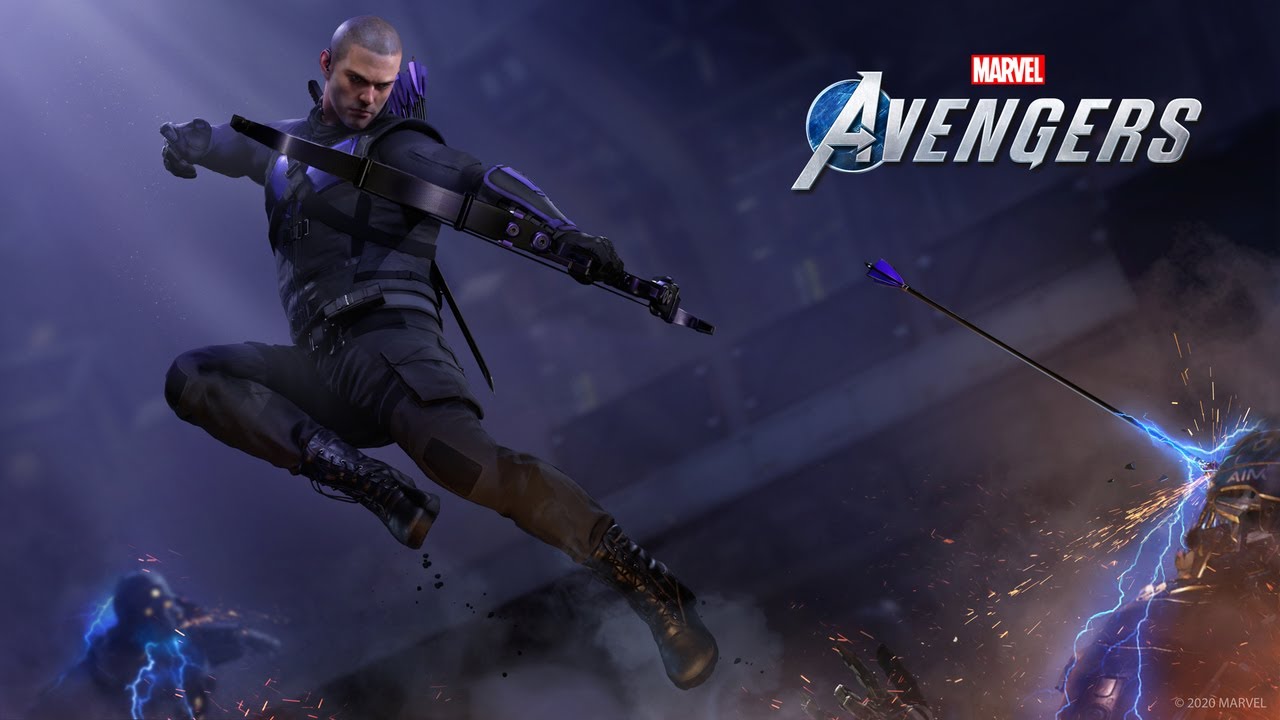 Today’s (July 30) War Room stream showed off a big chunk of what we can expect from Crystal Dynamics’ upcoming action game Marvel’s Avengers, mostly focusing on what the beta will include.

At the tail end of the stream, it was announced that the crack shot archer Hawkeye will be the first hero to be added to the game post-launch. Clint will join the roster of Earth’s Mightest Heroes at an unannounced date after the game release and will be completely free for all players.

Obviously Hawkeye’s combat abilities will be focused predominantly on archery and gadgets, but we’ll have to wait to see exactly what he has up his quiver. The playable hero will also feature his own story-ark that can be played solo or co-op depending on your preference.

Who else would you like to see included in Marvel’s Avengers? Will you be playing the beta? Let us know.