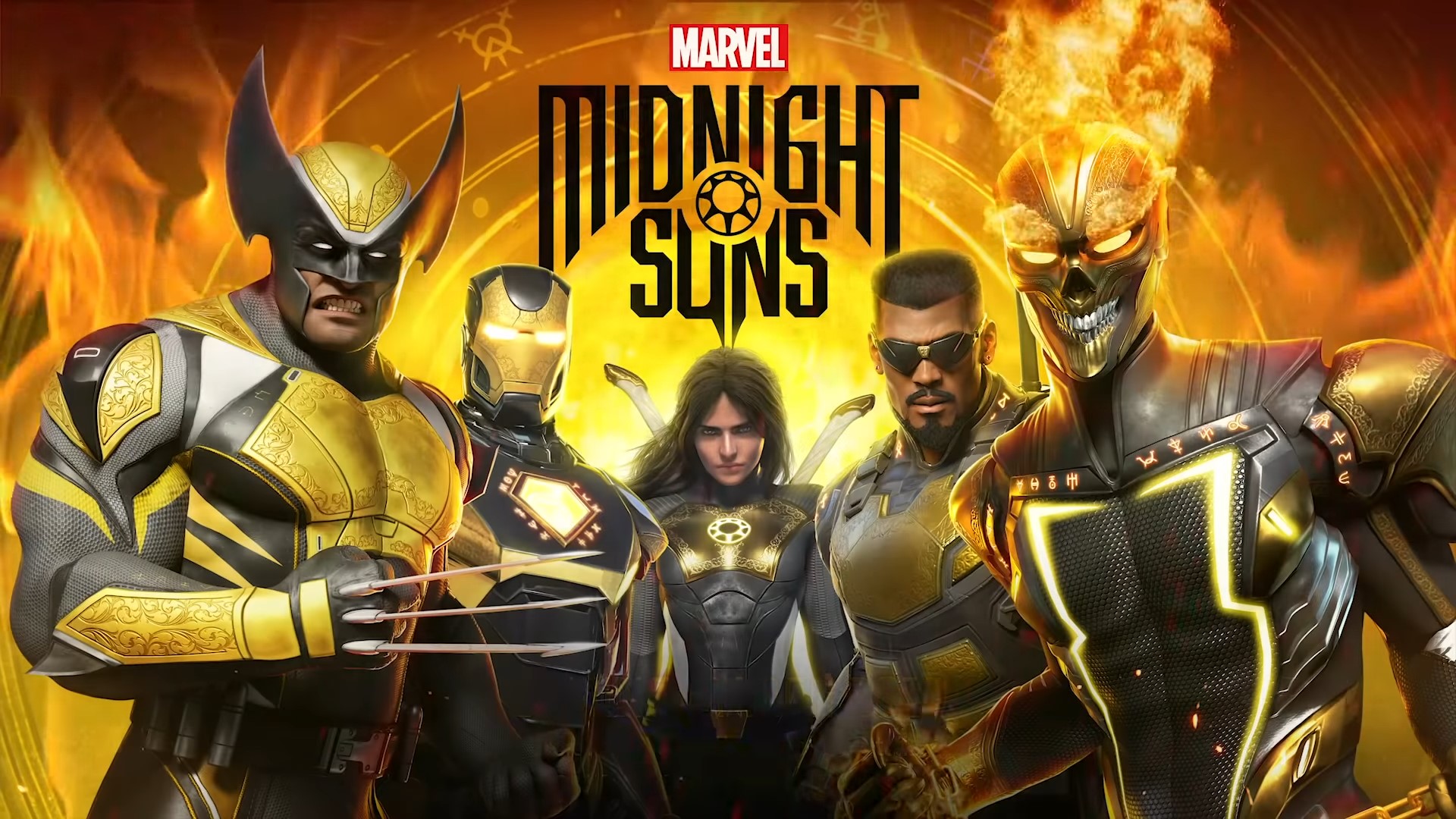 During Gamescom 2021 Opening Night Live, we got an announcement for Marvel’s Midnight Suns, a tactical RPG being developed by Firaxis, the team behind the XCOM series that’s set to release on consoles and PC in March 2022.

This strategic title will be focused on the darker side of Marvel, dealing with the occult and the demonic. Coming face to face with Lilith, Mother of Demons, the Avengers quickly realise that they’re out of their element. To battle against this threat, Earth’s Mightiest Heroes enlist the help of the Midnight Suns, a supernatural group comprised of Nico Minoru, Blade, Magik, and Ghost Rider. With their combined efforts, the heroes resurrect The Hunter, Lilith’s daughter, to aid them in their struggle.

Players will take control of The Hunter and will be free to customise them to their heart’s content. Being a Firaxis game, players can look forward to tactical RPG gameplay with difficult choices and nail-biting combat with a large helping of superhero flair. Give the announcement trailer a watch:

Are you excited for a Firaxis developed Marvel game? Which heroes would you like to see in Midnight Suns? Let us know in the comments or on our social media.