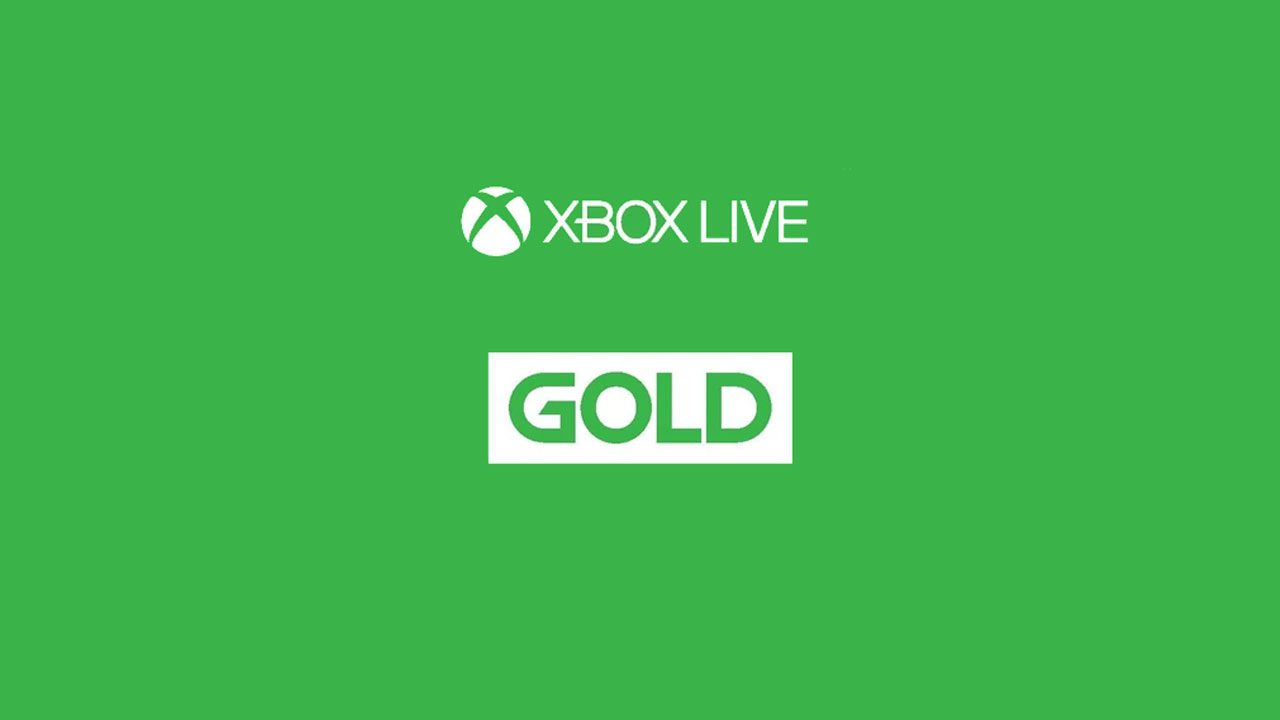 Rumours have been circling the internet recently that Microsoft was planning to pull its Xbox Live Gold subscription and instead offer one big juicy subscription including both Live Gold and Game Pass (this already exists in the form of Game Pass Ultimate).

The rumours were sparked by the removal of the 12-month Gold subscription from the Microsoft store, as well as the update to the service’s terminology in the Microsoft Services Agreement, with the company now referring to the service as Xbox online service.

However a Microsoft representative told GameSpot the following:

The update to ‘Xbox online service’ in the Microsoft Services Agreement refers to the underlying Xbox service that includes features like cross-saves and friend requests. This language update is intended to distinguish that underlying service, and the paid Xbox Live Gold subscription. There are no changes being made to the experience of the service or Xbox Live Gold.

It seems that Microsoft has no plans to abandon Xbox Live Gold anytime soon.