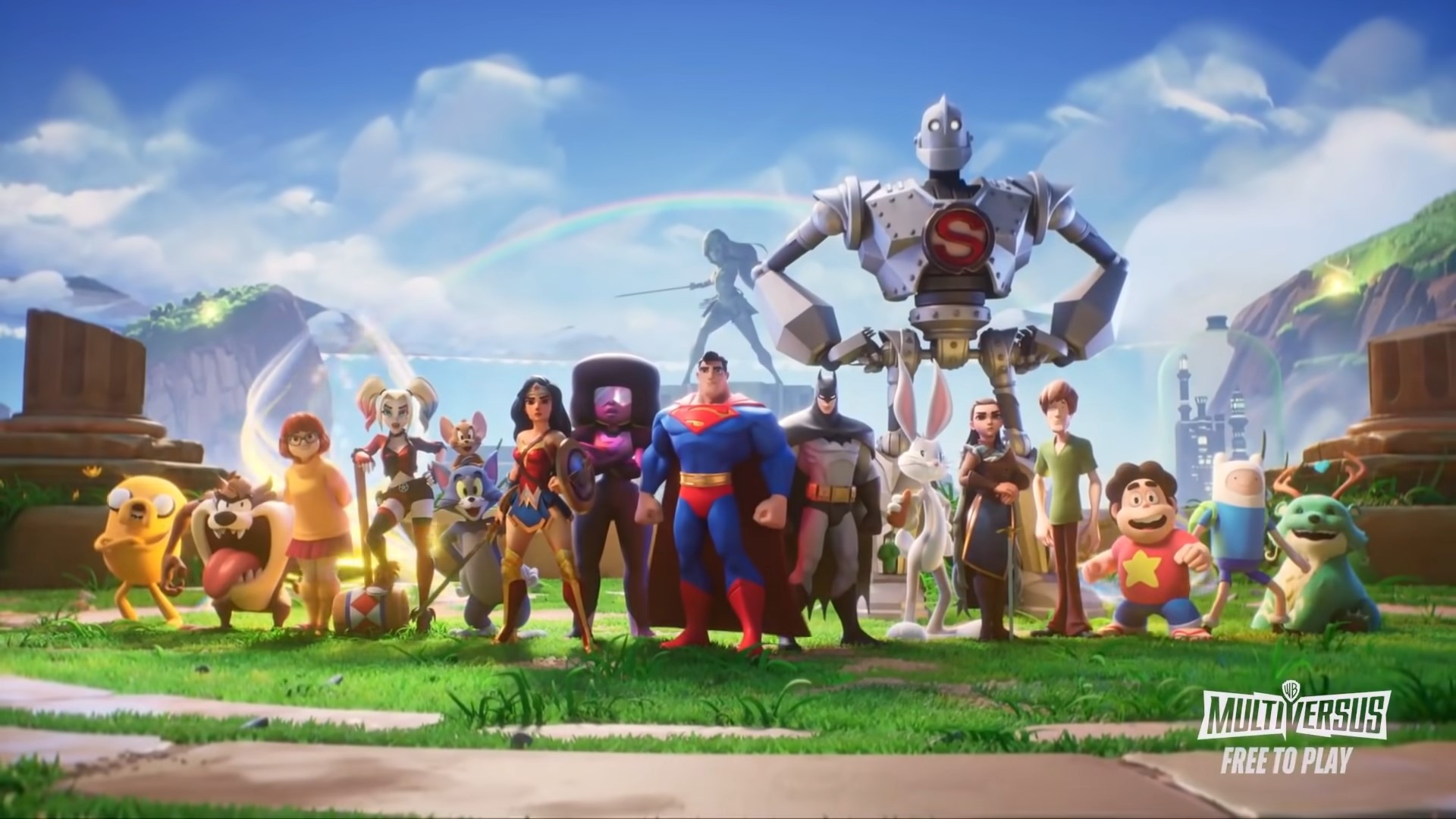 Warner Bros. Games has dropped a new cinematic trailer for MultiVersus that reveals Taz The Tasmania Devil, The Iron Giant and Velma as playable characters.

The action-packed new trailer opens with a confrontation between Batman, Shaggy from Scooby-Doo, Garnet from Steven Universe and Bugs Bunny, before the whirlwind Taz interrupts, followed by the hulking Iron Giant and the mystery-solving Velma.

For those who don’t know, MultiVersus is a Smash Bros-like brawler that sees Warner Bros. characters fight to knock each other out of the stage. Matches will be either 1v1, 2v2 or a four-player free-for-all. Other playable characters that have been announced are Superman, Finn and Jake from Adventure Time, Arya Stark from Game of Thrones, Steven Universe and more.

Give the new trailer a watch here:

Are you interested in MultiVersus? Will you be taking part in either the open or closed betas? Let us know in the comments or on our social media.