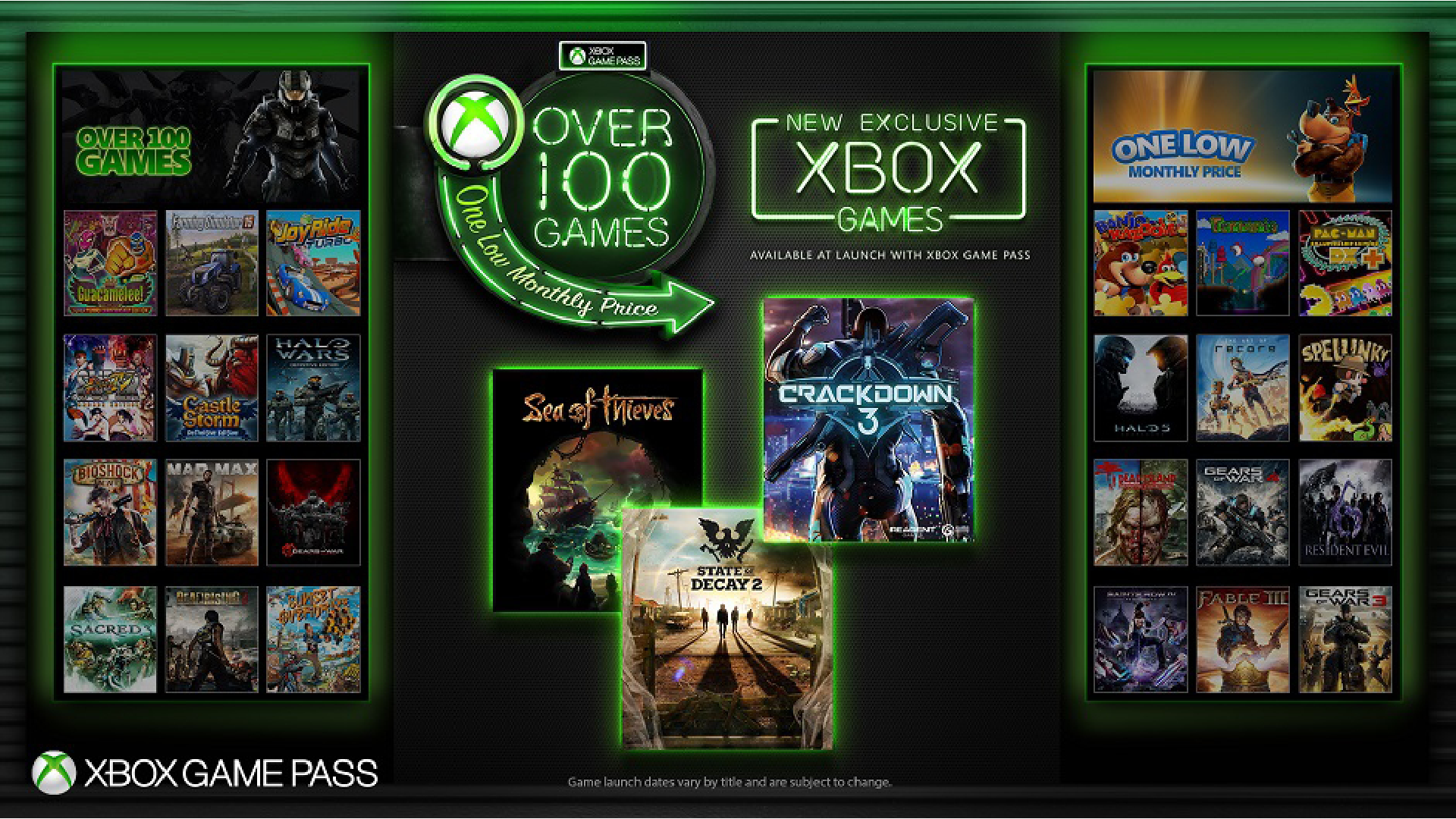 This, for example, means that upon the release of Sea Of Thieves on March 20, it will also be included in the Xbox Game Pass to all members.

With the addition of more games, new releases, and the new subscription offer, Microsoft is giving their fans more choice and value in how they discover and enjoy their games — whether this be a purchase for their permanent library, or they’re playing through the Xbox Game Pass.

So Xbox Game Pass fans, what do you think of these latest announcements? Let us know your thoughts.