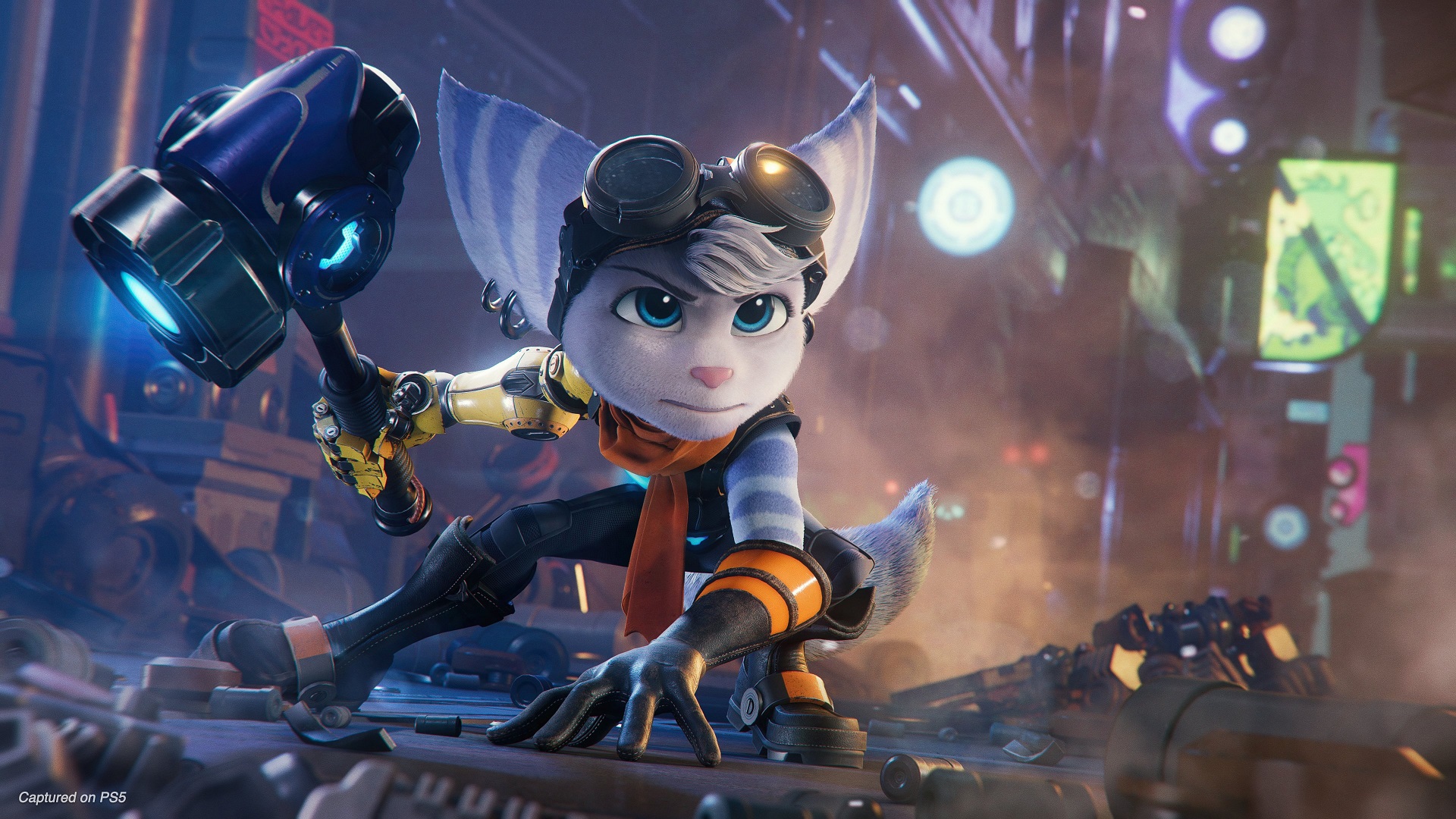 After months of rumours about a brand-new series entry, Ratchet and Clank: Rift Apart was finally announced during the PlayStation 5 reveal live stream and boy am I excited about this one. Insomniac’s long-running and excellent series of action platformers would have almost skipped an entire console generation were it not for 2016’s Ratchet and Clank soft reboot, so the news that the franchise not only still has life but is a showpiece for the upcoming PlayStation 5 is very good news indeed.

While the first look at the game left a lot unspoken in terms of story and content, the early snippets of gameplay footage are extremely promising and look super gorgeous. The most difficult thing about it all now is the wait to see more. Luckily,  while it doesn’t contain much in the way of new footage, PlayStation has uploaded a new “Insomniac Insights” video for the game that sees Creative Director, Marcus Smith, talk through the ways that PlayStation 5 makes Rift Apart a truly next-gen game that wouldn’t be possible on current hardware. Check it out:

First impressions are, obviously, that it looks absolutely stunning. Smith begins by pointing out that the increased graphical performance of the PS5 has helped them continue to push the series’ vision of letting players explore strange and wonderful new worlds, but that much is apparent just by watching and it’s something that we can reasonably expect from new hardware. What I’m really interested in, and something that PlayStation seemingly have the edge on in their next-gen rivalry with Xbox, is the bespoke tech that powers a lot of Rift Apart’s new twists.

The most exciting of these new features is the console’s custom SSD solution, which the console giant has been banging on about for a while now but which hasn’t truly been shown off in any tangible way until now. Ratchet and Clank: Rift Apart sees the duo on a quest to repair the fabric of space and time, and as such they’ll be making regular use of ‘rifts’ that can teleport them not just across areas but seemingly between whole worlds in an instant. As Smith explains, rapidly loading in these new worlds for players to jump through just isn’t possible on PlayStation’s current machines. You can see it in the video where Ratchet and Clank are falling through rifts into an ‘inbetween’ space that they occupy for barely a second before they drop into the next location. It’s seriously impressive stuff.

Outside of the super fast SSD, the PlayStation 5 also has a few other neat features going on that the company hasn’t been plugging quite as hard. The DualSense controller’s haptic feedback and adaptive triggers, for example, are helping to shape Ratchet and Clank’s already class-leading gun play into something even more tactile and responsive, opening up new ways to interact with fan-favourite weapons.

Spatial audio is also on-board, and definitely deserves more play than Sony has been giving it. Sound is half of the gameplay experience, and while 3D audio has been dabbled in with the PlayStation 4’s Platinum headset and some of its first-party titles, I can’t wait to hear for myself what they’ve been cooking up for the PlayStation 5. I can already hear the sound of thousands of bolts flying out of my foes and gently falling to the ground around me.

Another short look at Ratchet and Clank: Rift Apart then, but one that (in my opinion) has done the best job of any other pre-release media at showcasing what sets the PlayStation 5 apart from its peer and will potentially make it the most ‘next-gen’ machine releasing this year.