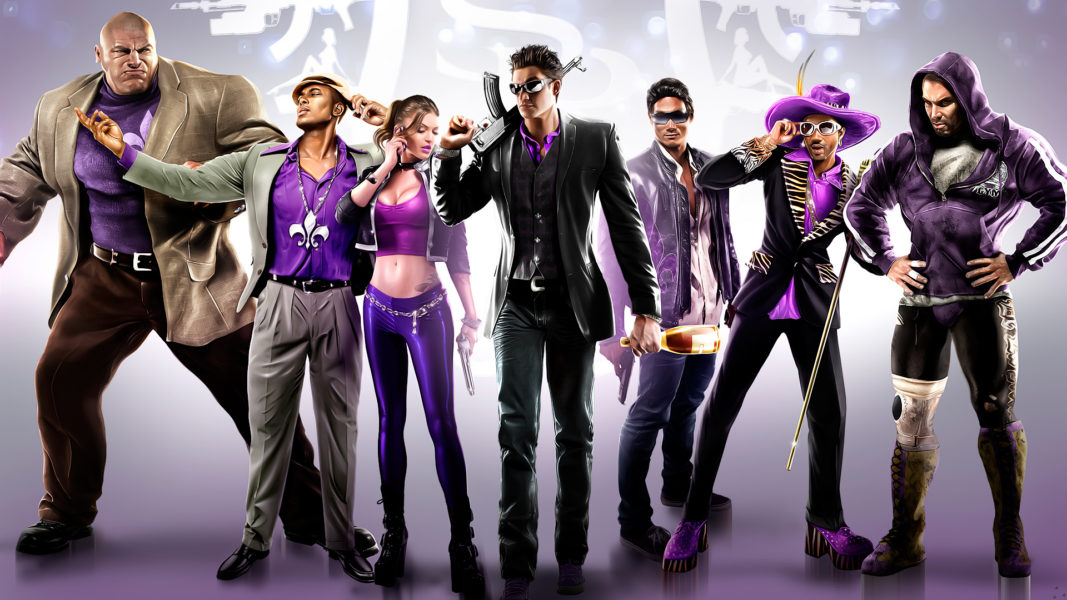 THQ Nordic has continued to tease us with upcoming entries to their acquired properties. This time around there has been an update on the popular, crazy sandbox series Saints Row. Thanks again to THQ Nordic’s financial report, it has been revealed that a new Saints Row entry is ‘well into development’ and is being developed by Volition.

The last game to be worked on by Volition was Agents of Mayhem, which although set in the Saints Row universe, was a departure from the mainline series. As AoM released in 2017, it would be safe to assume that although a new Saints game is on the way, it may still be a decent wait until we are using giant, floppy, phallic melee weapons on unsuspecting passers-by.

What do you think? Are you keen to get back into the mental universe of Saints Row? Let us know.

In this article:Agents of Mayhem, Saints row, THQ Nordic, Volition