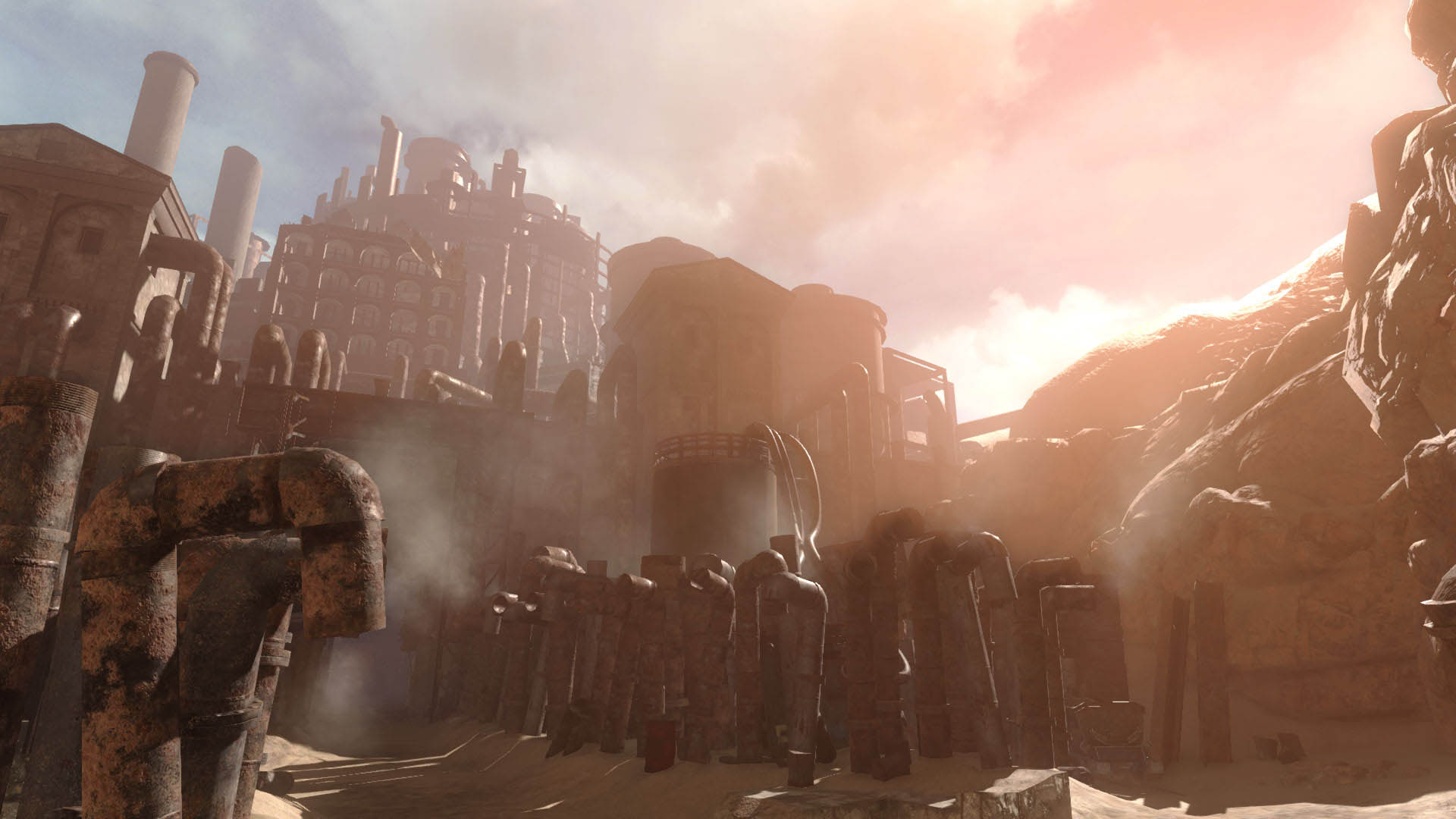 SPOILER WARNING: THE BELOW ARTICLE CONTAINS COMPLETE ENDING SPOILERS IN TEXT AND IMAGES.

Now that NieR Replicant Ver.1.22474487139…, the huge new update to the cult series’ original entry has been released to the world and fans are getting re-acquainted with favourite characters like Emil, Grimoire Weiss and the always-charming Kainé, the internet at large will shortly find for themselves just how substantial an update this really is.

Substantial enough, in fact, that we must warn you, like really warn you, that should you scroll any further down you will see spoilers. BIG, BIG SPOILERS. View the below text and images at your own discretion and preferably only if you’ve played through NieR before or have recently done so with this new version. We’ll be hiding the biggest of these behind drop-down boxes but just be extra cautious in the event that whatever choice of browser you might be using decides to open those up automatically.

As anyone who’s played the original version or even those who’ve only played Automata will already be aware, the game of NieR does not end when the credits roll for the first time. In fact, there were a total of four different ending sequences in the 2010 game, each delving deeper into the game’s world and lore to give players a better understanding of just what is going on. That hasn’t changed here, and neither have the requirements to get each ending (for the most part). Here’s a refresher in case you need it, though:

Ending A: Viewing the first ending is as simple as playing through the game once, both the first half as young NieR and the second half taking place five years later. We’d recommend you take your time with the first half and do everything there is to do in terms of side quests if you want to enjoy the game to its fullest and complete everything, though it’s not totally necessary.

Ending B: After finishing the game the first time and choosing to save your clear data, loading this up from the main menu will drop you right back into the second half of the game, skipping the young NieR portion entirely (hence the prior recommendation). To see the next ending, you just need to complete the game again. You’ll also be treated to quite a few new scenes along the way in this playthrough, so repeated everything you’ve already done isn’t so bad (yet).

In this second playthrough you’ll probably want to ensure you collect all of the weapons in the game, you’ll get them either through story progression, sidequests or from shops – you can’t really miss any of them and you can grab remaining ones in the next playthrough but check out a guide online if you’d rather get them all out of the way now. Bear in mind this new version of the game you’ll also need to collect the three DLC weapons by initiating the World of Recycled Vessel quest from the diary in NieR’s house and completing that.

Ending C: Provided you have 100% of the main game and DLC weapons, or plan to grab them now before reaching the point of no return, you simply need to finish the game again. To make the next two endings simpler you should save your game in a second or third slot right before entering the final area. Once you reach the end you’ll be given a very important choice. The first option will correspond to Ending C, and the next to Ending D, so having an extra save file means you can reload and see Ending D without going through a whole extra playthrough.

Ending D: As above, load your pre-endgame save and reach the final encounter again, this time picking the second choice. This will delete all of your save data so ensure you’ve done everything you want to first. That might sound drastic, and in the context of the original game I might’ve suggested making a cloud or USB backup of your saves first, but things are actually a little different now…

Surprise – there’s a whole new ending here! After viewing Ending D and watching your precious save files wiped from existence, you’re going to want to start a brand new game. Yep, from the very beginning. You’ll have to pick a different name for your main character than before as the game still remembers the old one (I went from Nier to NieR because I’m very creative). Play through the game again as normal, it’s totally fine to skip all of the side stuff if you’re not interested in doing it again, until you fight the Hook shade boss a second time.

Once the battle is over, things will take a very different turn to what they did when you first played through this sequence, followed by a solid couple of hours of brand new playable content. Yep. You’re probably going to want to leave it at that and go experience all this for yourself because it is wild and fans are going to get a pretty big kick out of it.

You’ll also be given the option to recover your deleted save data once you’re done, which is awesome!

Now, open the below section if you really, really want a spoiler-y little peek at what Ending E entails. But don’t say we didn’t warn you yet again.

Get ready to experience a whole new post-game section that ties the game into Automata (complete with some familiar faces and voices) and gives players the chance to kick all kinds of ass as Kainé herself. She plays similarly to Nier, naturally, albeit with a couple of her own awesome, unique moves.

You can play as much as you want in this section and save your progress as normal, but once you finish it you’ll lose at least one save slot to recover the game file you deleted during Ending E – handy!