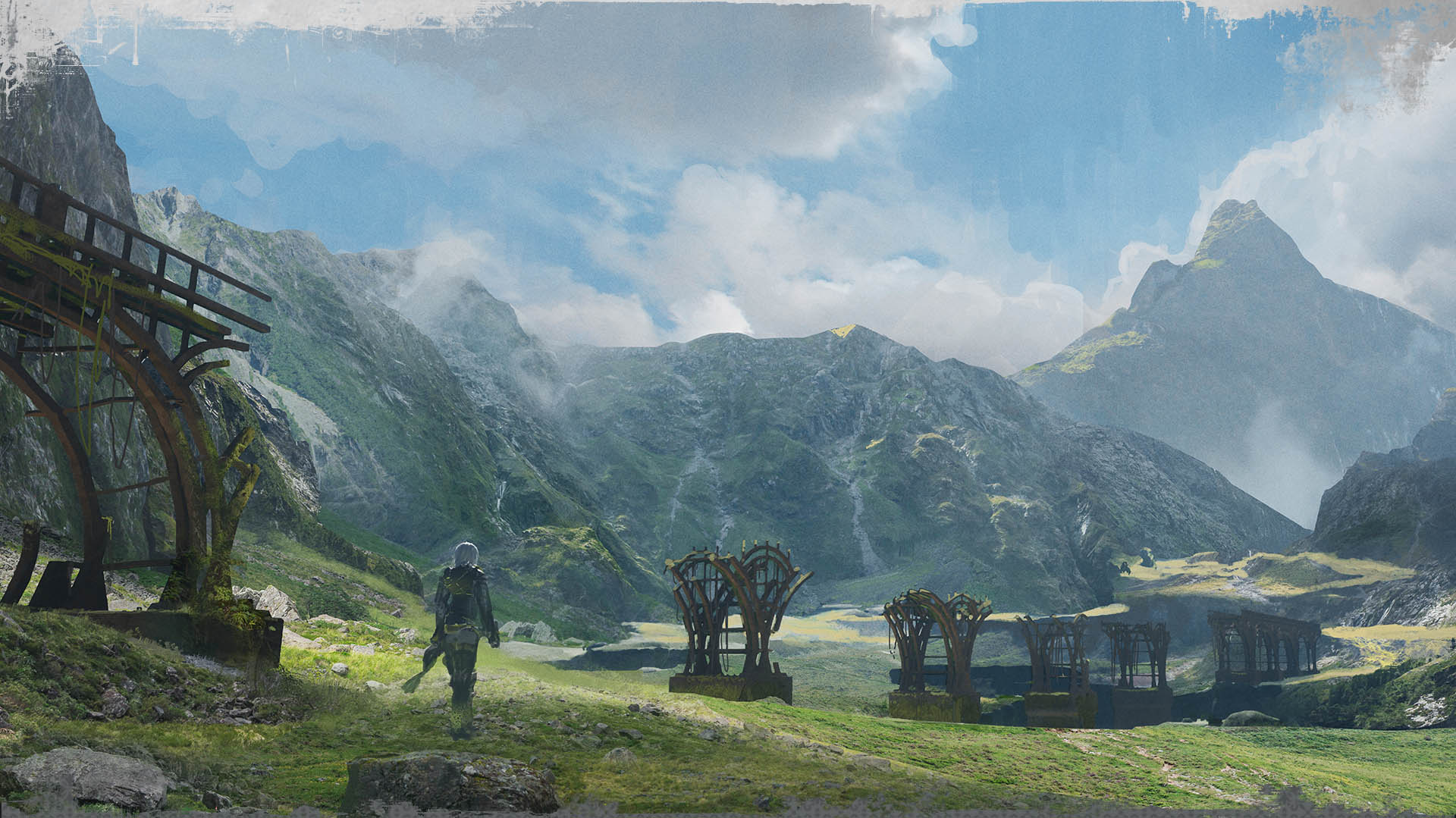 It’s almost time! During today’s Square Enix Presents, NieR creator Yoko Taro and other members of his studio finally announced the release date for the upcoming remake of the original NieR Replicant, carrying the rather quirky subtitle ‘ver.1.22474487139..’

The game will release next year on for PlayStation 4, Xbox One on April 22 in Japan and Asian territories, and on April 23 in the West, as well as PC via Steam on April 24 worldwide. This was revealed by the following new trailer:

Also unveiled was the game’s boxart, which is reversible, as well as a special edition of the game called the White Snow Edition that contains a raft of cool items. The team mentioned that this particular edition will be available in Japan only but there are plans for something similar in other territories. 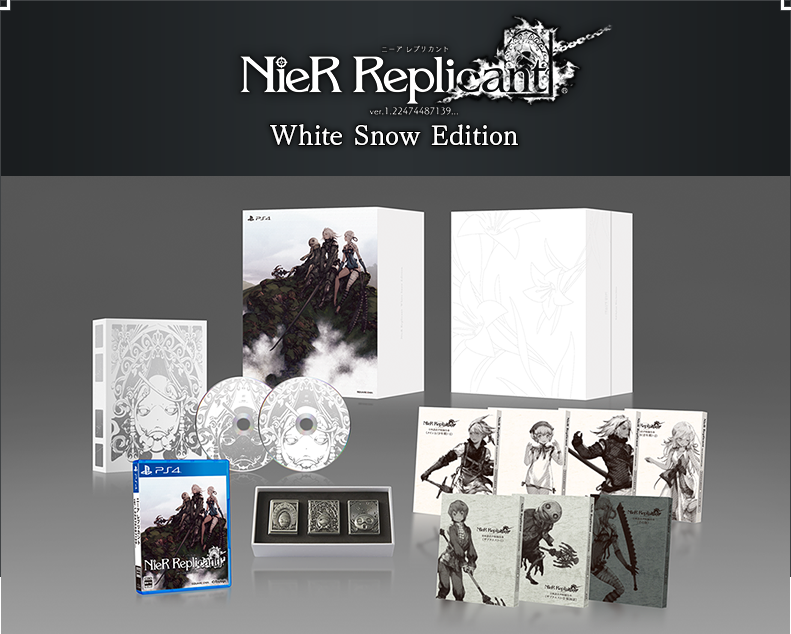 We also got our first look at actual gameplay from the remake, and it looks pretty nice! It’s obviously very similar to the original, but prettier and with nicely updated combat and animations.

Check the full stream as it continues below: