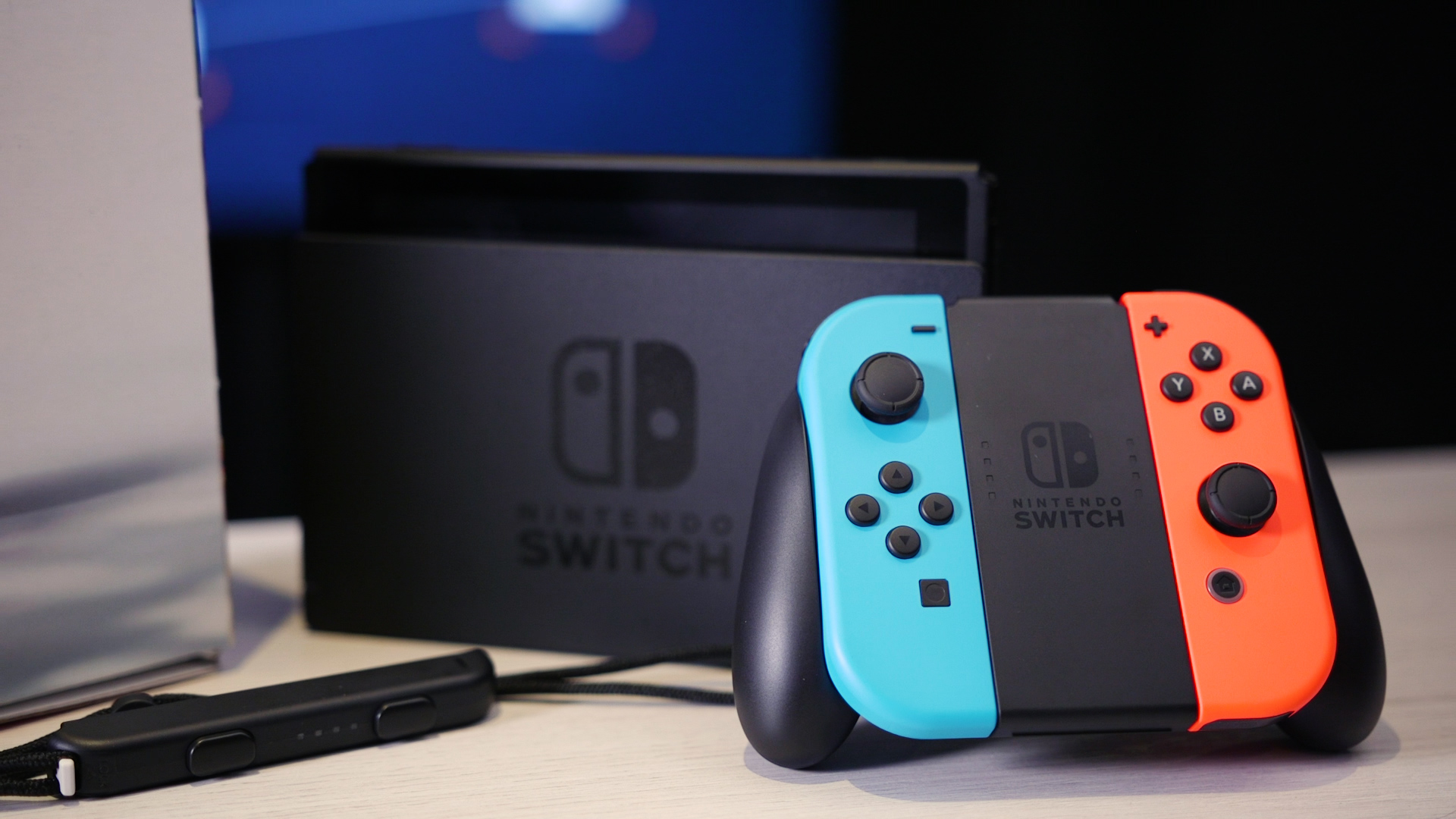 Nintendo’s 4th Quarter reports have just been revealed and it appears as if the Nintendo Switch is doing quite well, moving 17.79 million units in its first year of release. Considering that the lifetime sales for Nintendo’s previous console, the Wii U, sits at 13.56 million units, it’s fairly safe to say that the Switch is a much needed return to console gaming for the gaming giant. What’s even more surprising is the software sales for the system, sitting at 68.97 million units.

The financial report listed some of the best selling Nintendo titles on the Switch: