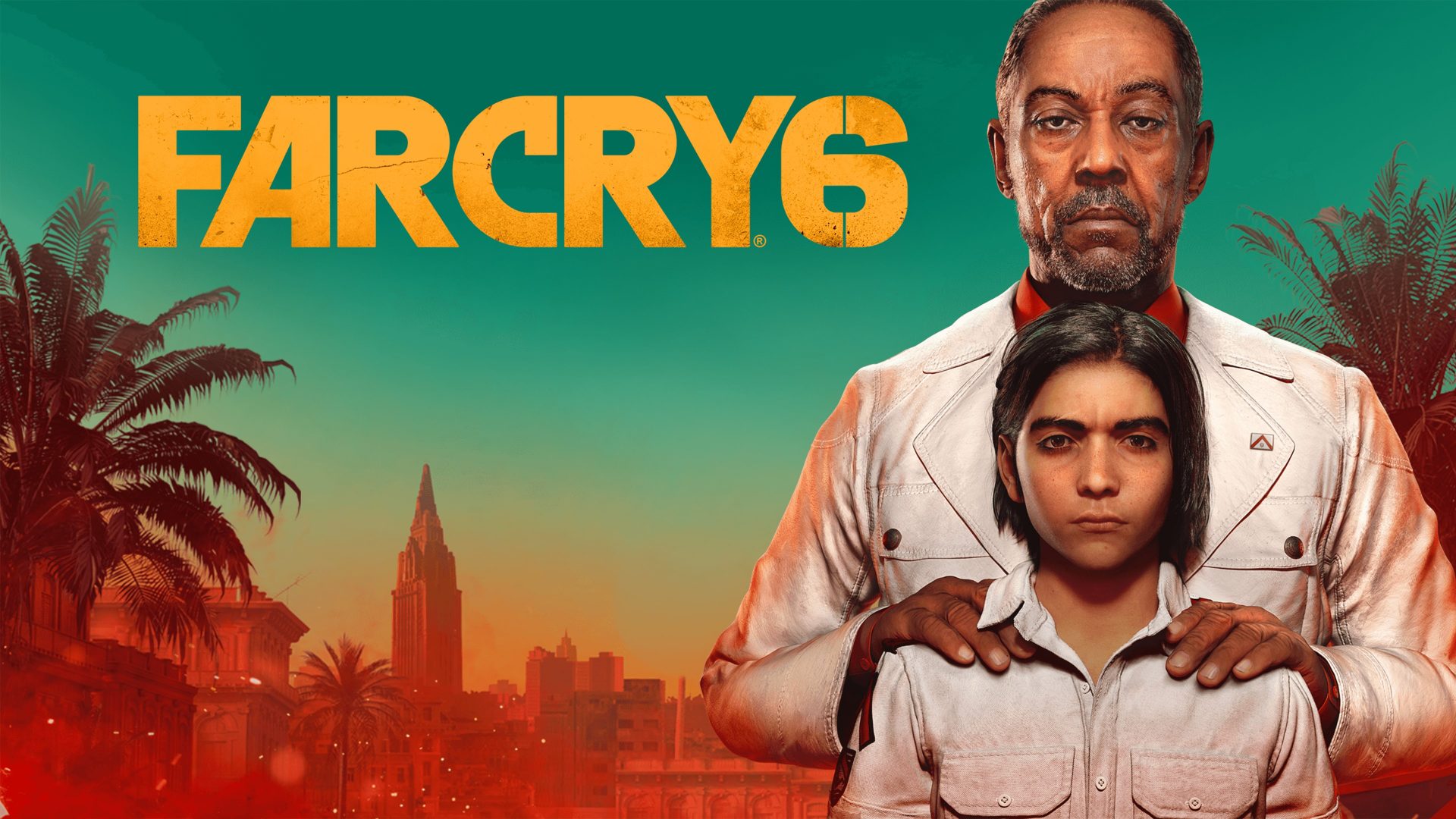 Announced and confirmed for a February 2021 release and then delayed into the unknown, Far Cry 6 has stayed dormant for quite a while now. The newest installment of Ubisoft’s long-running open-world first-person shooter got a lot of people talking upon its announcement thanks to Giancarlo Esposito’s role as the game’s villain, as well as the apparent inclusion of a more city-based location with Yara.

After a lengthy period of silence, Ubisoft has confirmed that the gameplay reveal for Far Cry 6 will be taking place at 2:30 AM AEST on May 29. Nothing more has been announced just yet, but with this gameplay reveal dropping in two days you would imagine that more info, including a release date, must be just around the corner. A short teaser trailer came alongside this announcement that does a good job of hyping Saturday’s reveal. Give it a watch:

Are you excited for Far Cry 6? When do you think it will release? Let us know.