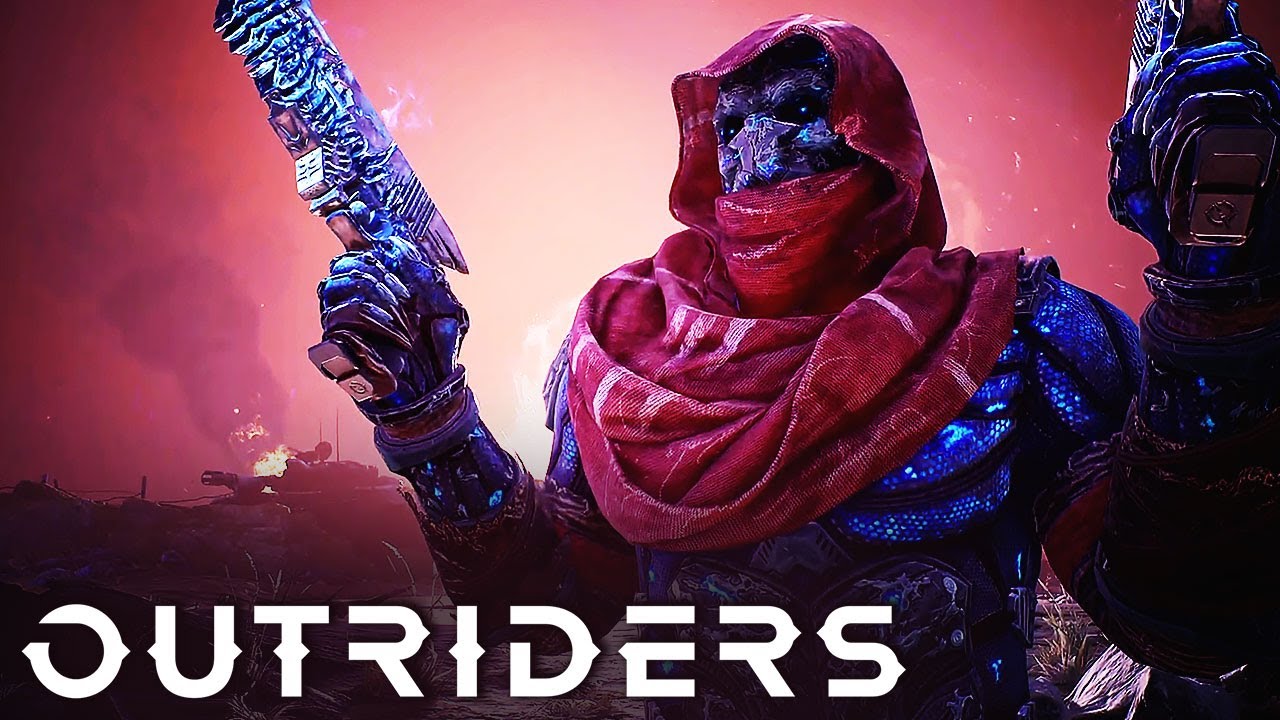 The third-person, RPG looter shooter Outriders is one of our most anticipated games of 2021 here at WellPlayed. People Can Fly, the team behind games such as Bulletstorm, look to be creating a title that prioritises action and choice in combat, which was evident during our interview with the studio’s Creative Director, Bartek Kmita, back in July 2020. Originally slated for a February 3 release date, it looks like Outriders is spending a little bit more time in the oven as it’s been delayed slightly.

Outlined in a statement from People Can Fly, Outriders will now be launching on April 1, 2021. Assuring everyone that the new date isn’t a joke, despite being on April Fools Day, the delay will allow the team to ‘fine-tune the game’.

In the same statement, it was announced that Outriders will be getting a free demo on February 25, allowing players to play the first few hours of the game in singleplayer as well as co-op. This slice of the game will also offer up a chance to play as each of the four playable classes (Pyromancer, Trickster, Devastator and Technomancer).

An important update regarding Outriders. pic.twitter.com/HHZrq5GIik

Are you excited for Outriders? Will you be downloading the free demo? Let us know.