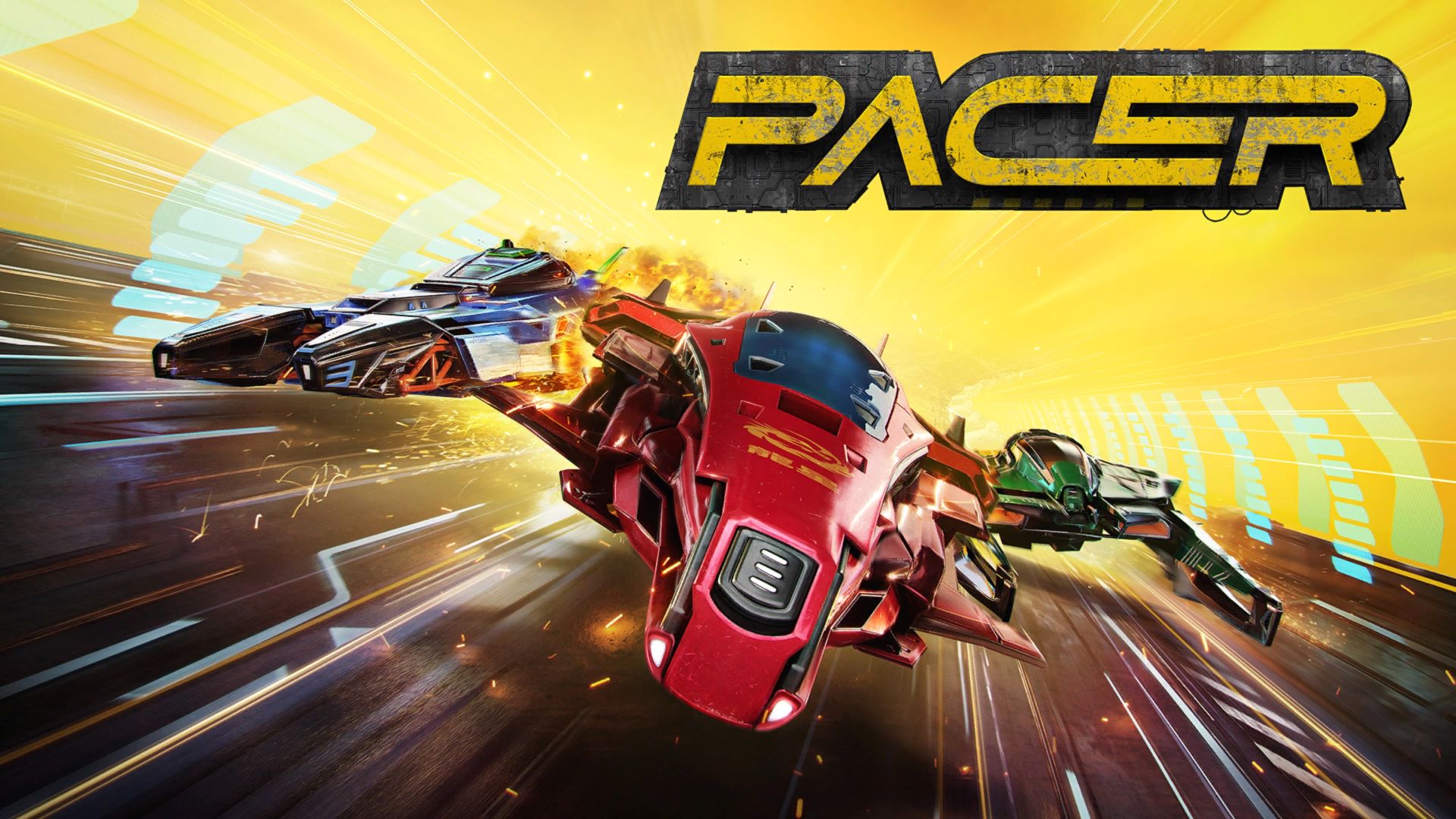 My first ever PlayStation game was Wipeout 2097 – it was a Christmas gift from my parents many moons ago. Since then, Wipeout has been one of my favourite racing series and despite its declining number of public appearances it’s still a series that is synonymous with the PlayStation brand. However a lack of PlayStation-sanctioned Wipeout games in recent years has opened the door for other developers to fill the void in the anti-gravity racing genre. Pacer, from R8 Games – a team made up of Wipeout 3 developers – is a game that aims to capture the heart and minds of Wipeout fans, and surprisingly not only is it a solid racer, but a worthy Wipeout spiritual successor.

Pacer got off to a rough start when it began life as Formula Fusion. The game was successfully funded on Kickstarter back in 2017, but its initial Early Access launch was marred by some performance and gameplay issues. I never played the Early Access version, but it seems that R8 Games has retuned its racer for the better.

Much like any racing game, the experience lives or dies by how good the racing mechanics are and this is where Pacer excels. Driving one of the weaponised anti-gravity aircrafts feels just like it would in any Wipeout game, which is pretty much what you want from an anti-gravity racer.

Using a controller, accelerate is mapped to the X (or A) button, with your left and right airbrakes mapped to both triggers, while boost is mapped to the square button and your weapons to the bumpers. It takes a bit of practice and patience to master, but once you’ve got the hang of things you’ll be fanging around racetracks like a pro and it feels amazing. That is if you don’t blow up your aircraft first.

Aircrafts have both shield and health bars, and once both empty your aircraft will explode and you’ll respawn. Your shield is worn down every time you’re hit by an opponent or whenever you crash against the side of the track, which is a common occurrence until you master the art of sharp turns at breakneck speeds. You can restore your shield by collecting shield icons found on the track, however they’re not the only pickup littered across the track with boosts and weapons also available.

At first I wasn’t sold on the weapon mechanics, but after spending a handful of hours tearing up the tracks and getting used to things I think R8 Games has balanced the combat well. The best part is when it all comes together; zooming around a corner avoiding enemy fire to then destroy an opponent to hit first place is a great feeling.

Like any racer, each vehicle has its own specs, but one of Pacer’s unique traits is the ability to tinker with your loadout. Not only can you customise the look of your aircraft, but you can upgrade your ship with better parts with your winnings. You can also choose what style of performance you want to focus on between high speed, drifter, defensive and agility, as well as choose what style of weapons you want to roll with from track control, disruptive, defensive or long range. With the game allowing you to create a number of loadouts, it means that you can tailor your loadout to suit a style of race without having to fart around in the menus every time you want to change something.

While there is a Quick Play mode and an online mode for you to test your skills against pilots in the world, Pacer’s primary mode is a Campaign that sees you rise through the ranks and sign contracts with various racing teams (none of which standout). Each contract will have a goal, which is essentially to win every race. Campaigns in racing games are often fairly rudimentary and Pacer is no different, simply acting as an excuse to engage in some high-speed combat without any real substance.

When it comes to race types, Pacer throws a few different types in to mix it up from time to time. While you have your traditional races, there are also different forms of elimination (such as a couple of takes on last craft standing), as well as a deathmatch-style race that requires you to blow up the highest number of aircrafts. There are eight different modes in total, with a personal favourite being Flowmentum – a mode that sees your vehicle get faster with every gate passed.

The Wipeout games are known for having some of the best soundtracks of the early PlayStation lifecycle and even to this day, so who better to compose Pacer’s soundtrack than the man responsible for Wipeout’s collection of original bangers – CoLd SToRAGE (Tim Wright)? Based on the evidence here he has continued to hone his craft, but while Wright might be the most high-profile name on the soundtrack given his ties to Wipeout, he’s certainly not the only banger architect on the playlist, with a ton of tracks on offer from a myriad of artists including Australia’s very own Dub FX. The only downside is that R8 Games hasn’t uploaded the soundtrack to any streaming services yet. Not only does Pacer sound the part but it also looks the goods too, and the game’s performance is also impressive across the board.

Without a doubt Pacer is a love letter to Wipeout. It successfully manages to evoke the thrill and fun of Psygnosis’ iconic racer while also injecting its own flavour to the mix. But importantly, where other Wipeout wannabes have failed to me hooked, Pacer keeps me coming back for more instead of making me want to go play Wipeout. 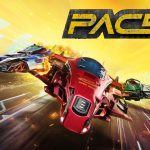 Pacer Review
Wipeout Worthy
Pacer is a worthy Wipeout spiritual successor that captures the magic of the iconic racing series while adding its own take on the genre
The Good
Thrilling high-speed fun
Banging soundtrack
Loadout creation is a good addition
Good amount of race types
The Bad
Campaign is very basic
9
Bloody Ripper
In this article:PACER, r8 games, race like it's 2097, Wipeout, wipeout worthy, Zach Jackson