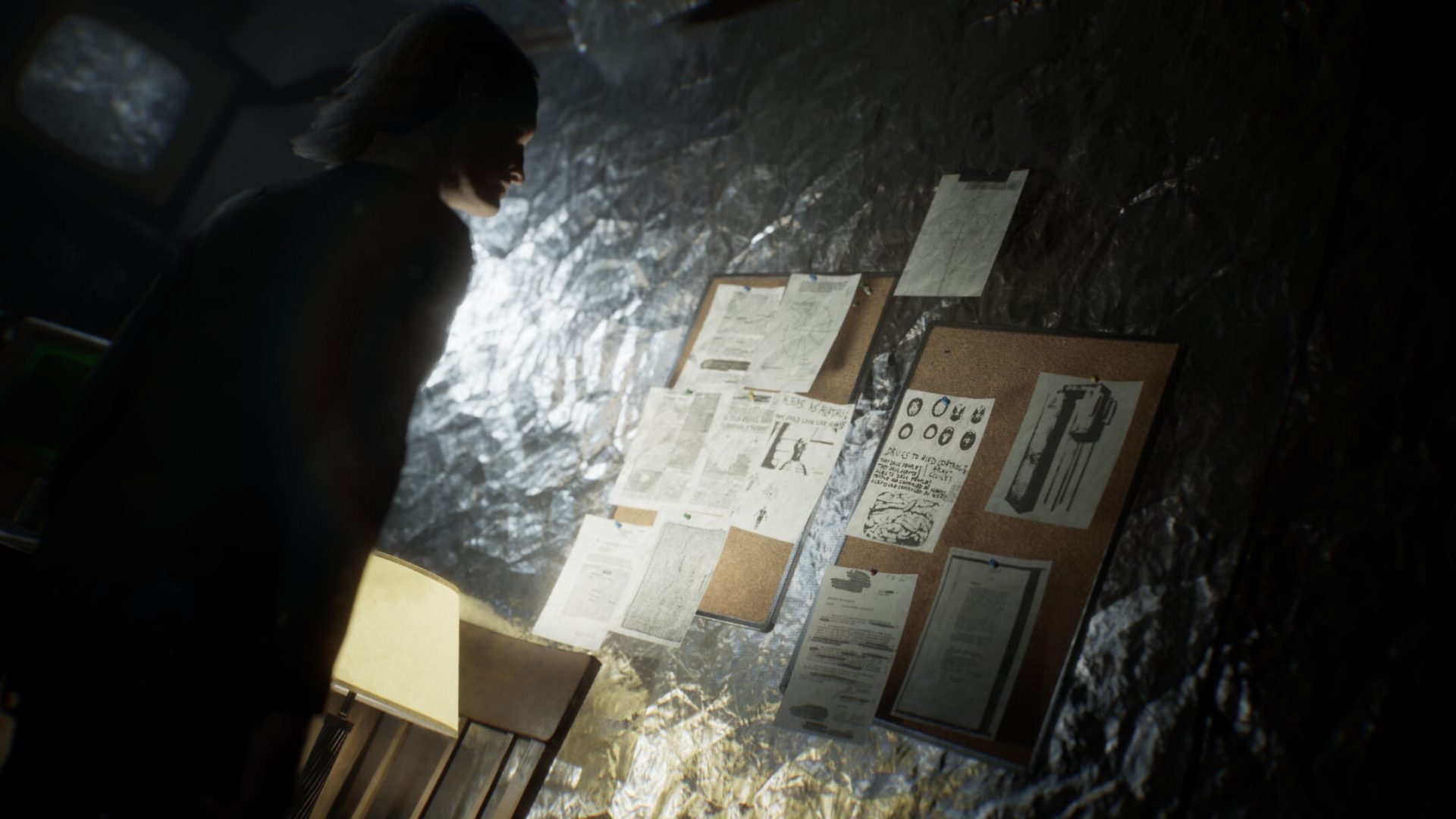 Madmind Studio, the team that brought you the hellish (literally) horror game Agony has revealed new information regarding its upcoming horror game Paranoid.

Set in the late 1980s, Paranoid is a first-person survival horror that blends ‘deep psychological plot with dynamic and brutal action’. It will be released exclusively on Steam.

PARANOID tells the story of Patrick Calman, a 31-year-old man who lost his whole family in mysterious circumstances – his parents died in a brutal accident and his sister suddenly went missing. Trauma associated with the loss of his loved ones destroyed Patrick’s psyche and made him a prisoner of his own apartment.

One day Patrick answers the phone and the voice in the receiver seems to belong to his sister who went missing 13 years ago. She announces her arrival – so many years after disappearing. This forces Patrick to walk away from his safe but unhealthy life in isolation, exposing himself to horrible experiences on the verge of madness.

Madmind explains that the below trailer titled The Room, is designed to show off Patrick’s struggle with a mental illness. They further state that ‘The subject of mental illness is very serious and we want to address it with proper respect.’

In this article:madmind studio, paranoid