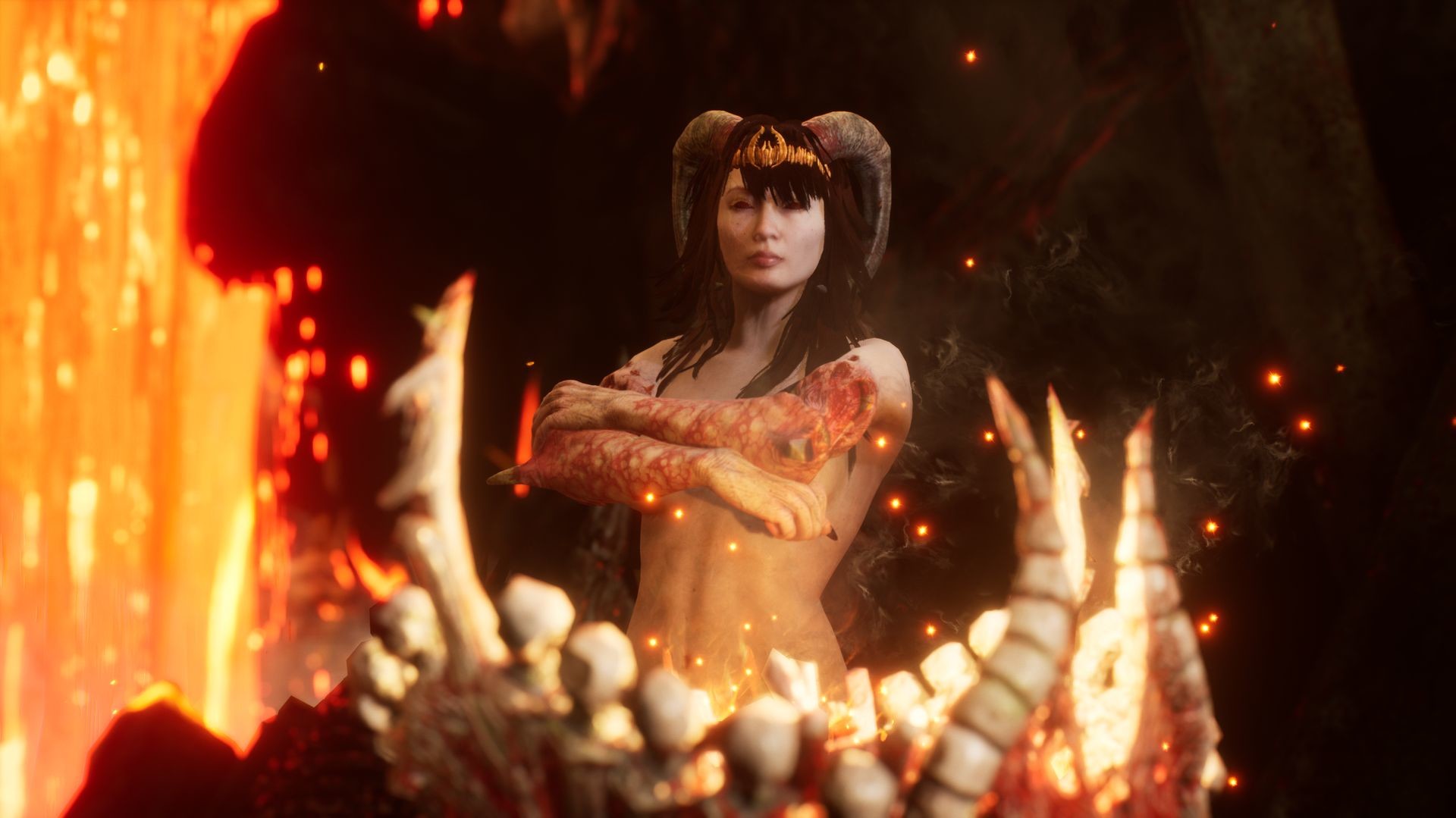 Earlier this morning, Polish developer Madmind Studio (of Agony fame) announced that the prologue for their upcoming title Succubus is available as a free download on Steam.

Succubus is a part sequel, part spin-off to Agony and sees players play as Vydija, a demon who has turned down the role of Queen of Hell after Nimrod (the old mate you played in Agony) claimed the throne and made you queen. In order to rid Hell of Nimrod, Vydija will team up with the powerful Baphomet and his army, who together will go after Nimrod’s soul.

The Steam page lists the following features for the Succubus Prologue: