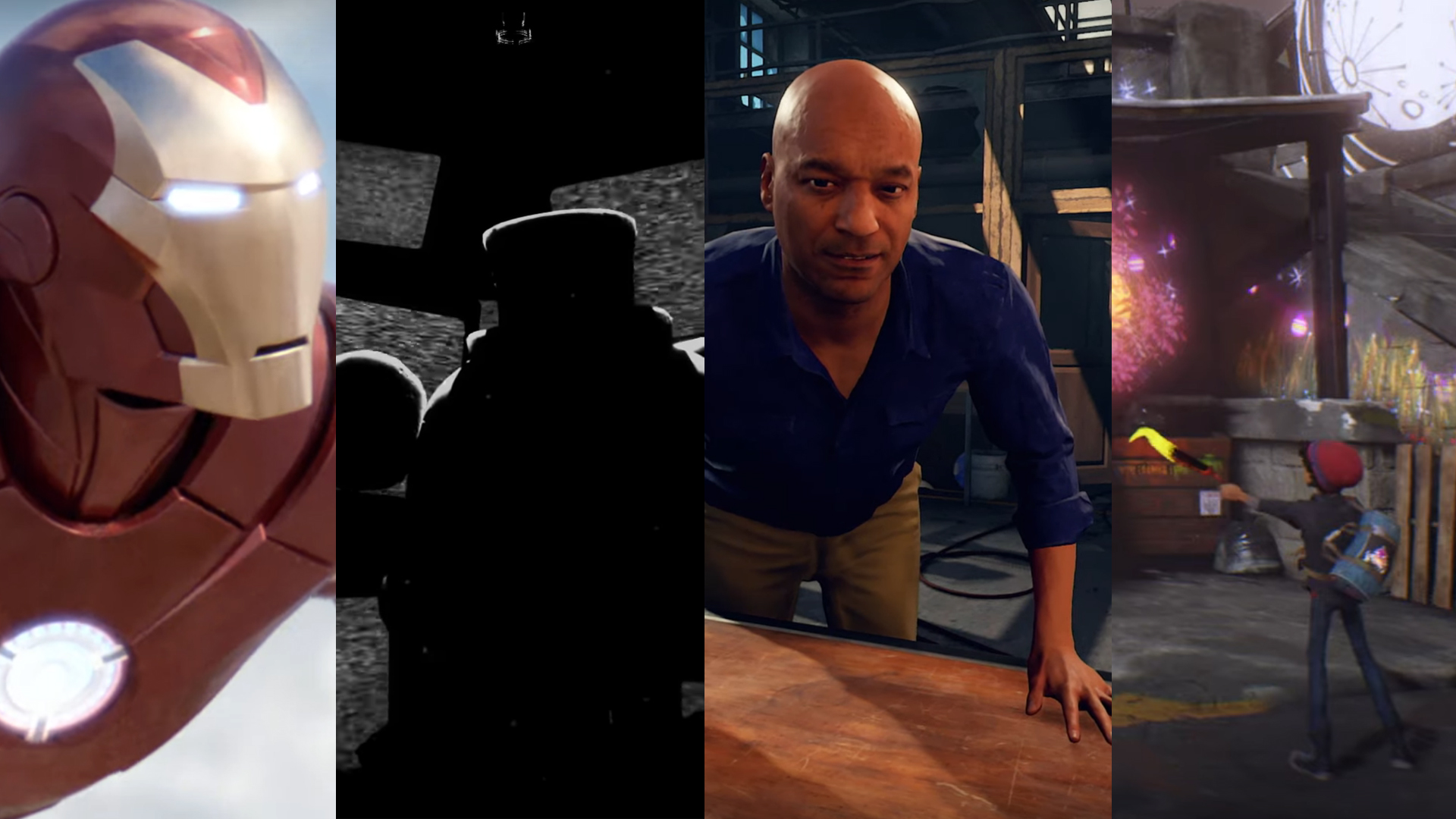 After the 20-minute debut episode of PlayStation’s new ‘State of Play’ livestream came to a close I thought to myself, “people are gonna be a bit pissed.” That’s not a problem on Sony’s end though, it’s an unavoidable side effect of announcing any kind of event, show or stream that promises news and updates on upcoming game releases. Fans hear that and jump to a lot of conclusions; release dates for AAA first party games, new hardware announcements, a partnership with McDonalds to include unsold PlayStation Classics in every Happy Meal. That sort of thing.

For me though, State of Play’s debut was a success for one reason — it serves as a much-needed reminder that the PlayStation VR is still alive and kicking and Sony are still more than eager to support it. Here’s a quick rundown of everything that was shown off this morning:

Marvel Iron Man VR – The stream opened with a brand new announcement in the form of Marvel Iron Man VR, the product of a collaboration between PlayStation, Marvel and developer Camouflaj. A tiny bit of gameplay involving first-person flying and shooting as Iron Man was shown, as well as a release window of 2019.

No Man’s Sky Beyond – The new free update to No Man’s Sky, titled Beyond, had already been announced recently, but now we know that the update will also bring PSVR support to the game. Neat!

Ready Set Heroes – Another new game announcement, this time a cute, 4-player procedurally generated dungeon crawler. The twist? Players traverse the dungeons in teams, collecting loot and building up their character before reaching the end where… yep, the teams battle it out for supreme victory!

Blood and Truth – The sequel/full game to the PlayStation VR’s ‘London Heist’ demo has been in the works for a while now, and much of the PSVR community has been waiting with bated breath for word on a solid release date. We now have it, Blood and Truth will release this May 28th, which isn’t far away at all! The trailer shown during State of Play looks suitably dope, too:

PSVR Release Dates – Next up was a montage of upcoming PSVR releases, with a bunch of newly-announced release dates to go with ’em. Everything on this list looks fantastic, and I’m particularly excited for Falcon Age and Trover Saves the Universe so these dates make me happy:

Observation – I’ve had my eye on Observation for a while. The whole ‘multi-camera’ narrative game thing has never really resonated with me, but the idea of a game based around a space station full of crew where you play as the station itself has me pretty keen. It also just looks beautiful and tense as fuck. This one’s out May 21st.

Five Nights at Freddy’s VR: Help Wanted – Weird, here’s the second ‘multi-camera’ style game in a row! Or, at least, a PSVR interpretation of a series built on that idea. I’ve never played a FNAF game but I know all the kids like ’em because there’s a buttload of Funko Pops of the characters. I’m not sure I’d be interested in playing this, but more VR content is always welcome.

Concrete Genie – Another title featured with a gorgeous new trailer and the tease of a VR mode! I’m very, very keen for this game and although my hopes of getting a solid release date were dashed, I’m pretty excited to see what PixelOpus do with VR considering the whole painting mechanic in the game. Did I mention the trailer is gorgeous? Because it bloody is:

Days Gone – A story trailer for Days Gone was shown. This one’s out pretty soon and there’s a tonne of media available for it so this just felt like more of a ‘hey, don’t forget we’ve got AAA stuff coming, too’.

Mortal Kombat 11 – Another new trailer for a big April AAA release. This one shows off some new characters in both their ‘past’ and ‘present’ forms and features some solid gore and fantastically cheesy dialogue. NetherRealms are also really doubling down on the hip hop thing, aren’t they?

That’s a wrap! All up, not a bad first go around at this type of presentation, at least for those of us who are happy to see a focus on great VR content. Maybe next time we’ll get a release date for The Last Stranded Tsushima or whatever.

What did you think?