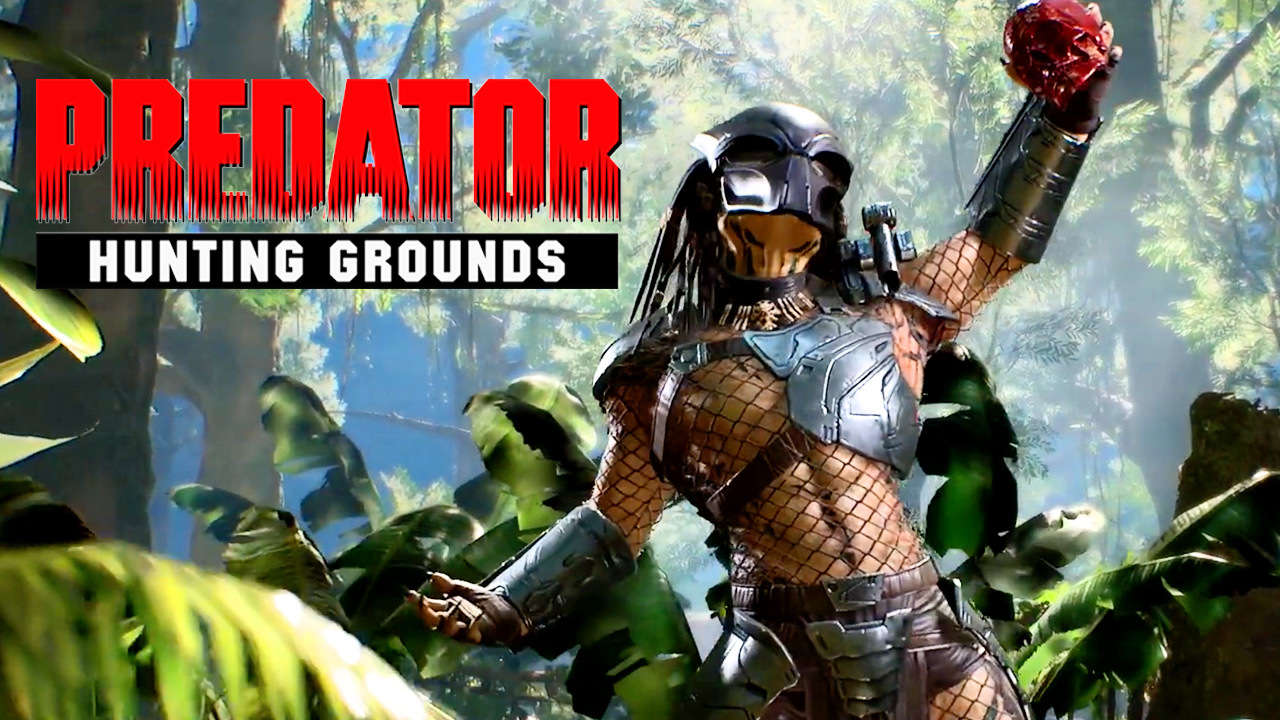 The original (and best) Predator film released all the way back in 1987, with the titular claw-faced beastie managing to be one of the most iconic and beloved monsters in cinema history, despite receiving some fairly shocking sequels and crossovers (I’m looking directly at you AvP Requiem you dumpster-fire).

Yes, whether the Governator is involved or not, people, myself included, still love the ruthless hunter that is the Predator. Announced at PlayStation’s State of Play last year, Predator: Hunting Grounds will allow you to play as the badarse alien, or a mercenary trying to escape the jungle in an asymmetric multiplayer showdown.

We’ve seen gameplay previously, but now it’s time to give it a crack prior to it’s April 24 release with a free trial weekend. Running through March 27-29, PlayStation 4 and Epic Games Store users will be able to give the game a go for free, playing against each other if you choose, as the trial (and the full game) will have cross-play support.

I’ve been looking forward to Hunting Grounds since it’s announcement, so you can bet that I’ll be downloading the trial, but what about you? Are you a Predator fan? Will you be playing Hunting Grounds this weekend? Let us know.