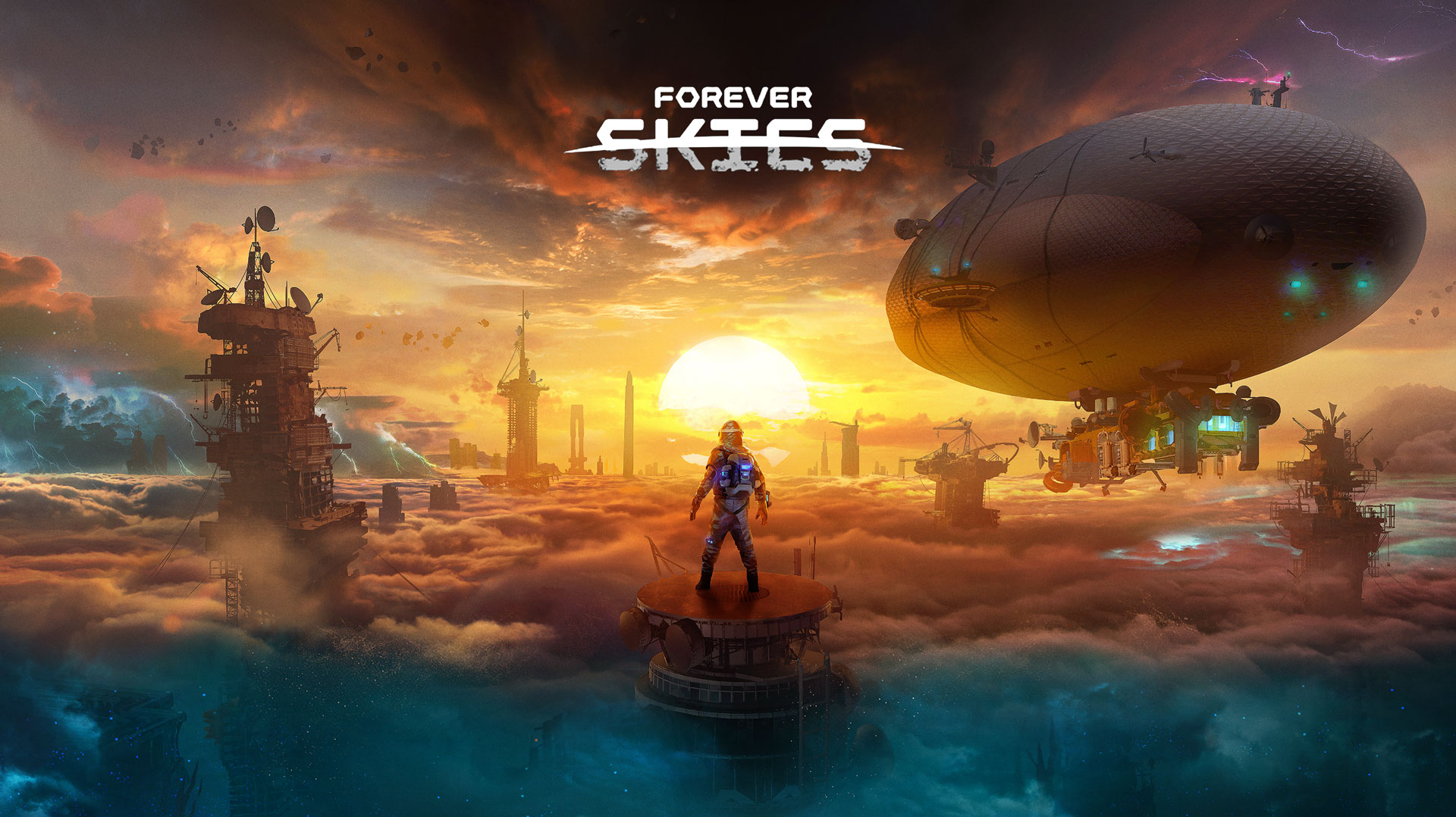 Far From Home has officially revealed Forever Skies, a sci-fi survival-action game set to launch in Early Access in 2022.

Originally announced as Project Oxygen in August 2020, Forever Skies is the debut game from Polish studio Far From Home, which is made up of talent that has worked on games such as the Dying Light and Divinity Original Sin series, The Medium and Chernobylite.

The story is set on Earth after an ecological disaster made it uninhabitable for humans. You play as a scientist who has returned to the deserted planet to explore the ruins and investigate the catastrophe that caused humanity to abandon ship as well as search for a cure for those few who survived and remain in orbit. Speaking of ships, in Forever Skies, players will have their own airship, which will not only be your mode of transport but also your shelter, workshop for crafting and laboratory for research.

Far From Home says that gameplay will include exploration, crafting, base building, planting, combat, and scientific research. Initially, it will be a single-player experience, however a co-op mode is planned to launch during the Early Access period. Furthermore, a console version of the game will be available at a later date. Key features of the game include:

While it’s only a teaser, I am excited about the potential of Forever Skies – the premise certainly has me intrigued. Hopefully, we get to see it in action soon.

What do you think of the Forever Skies reveal? Let us know in the comments or on social media.

In this article:far from home, forever skies, project oxygen