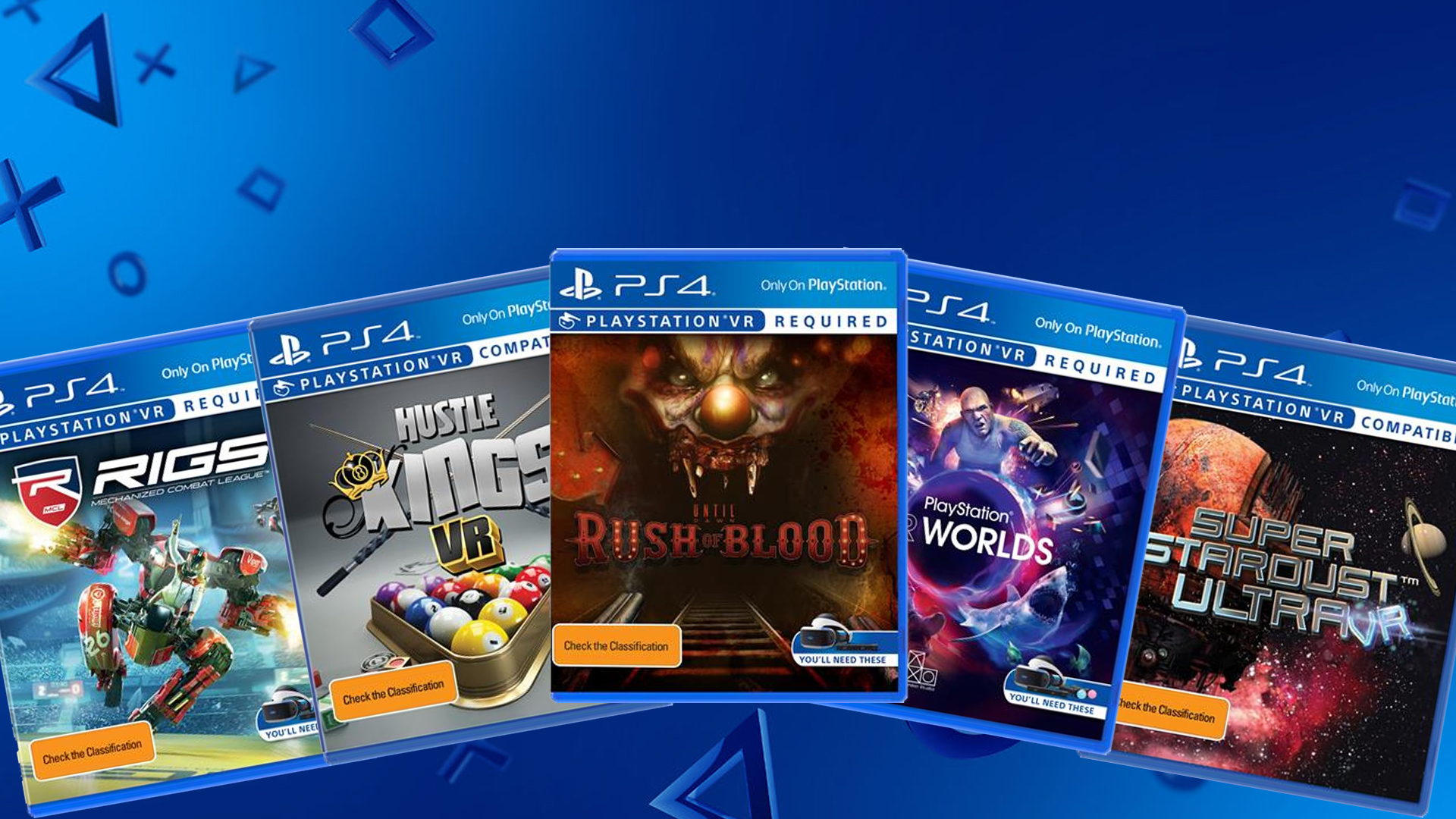 Earlier this week during Sony’s E3 keynote, the Japanese electronics company announced that PS VR will release on October 13, 2016. We were also shown a bunch of new games coming for the PS VR unit in 2016 and beyond as well as some of the platform’s launch titles.

You can now pre-order some of these launch titles with EB Games and JB HI-FI having five games up for pre-order. Prices vary from $24.95 to $89.95. Check out the list below:

Will you be pre-ordering any of the aforementioned to go with your $549 VR unit and $79-90 camera? Let us know in the comments.