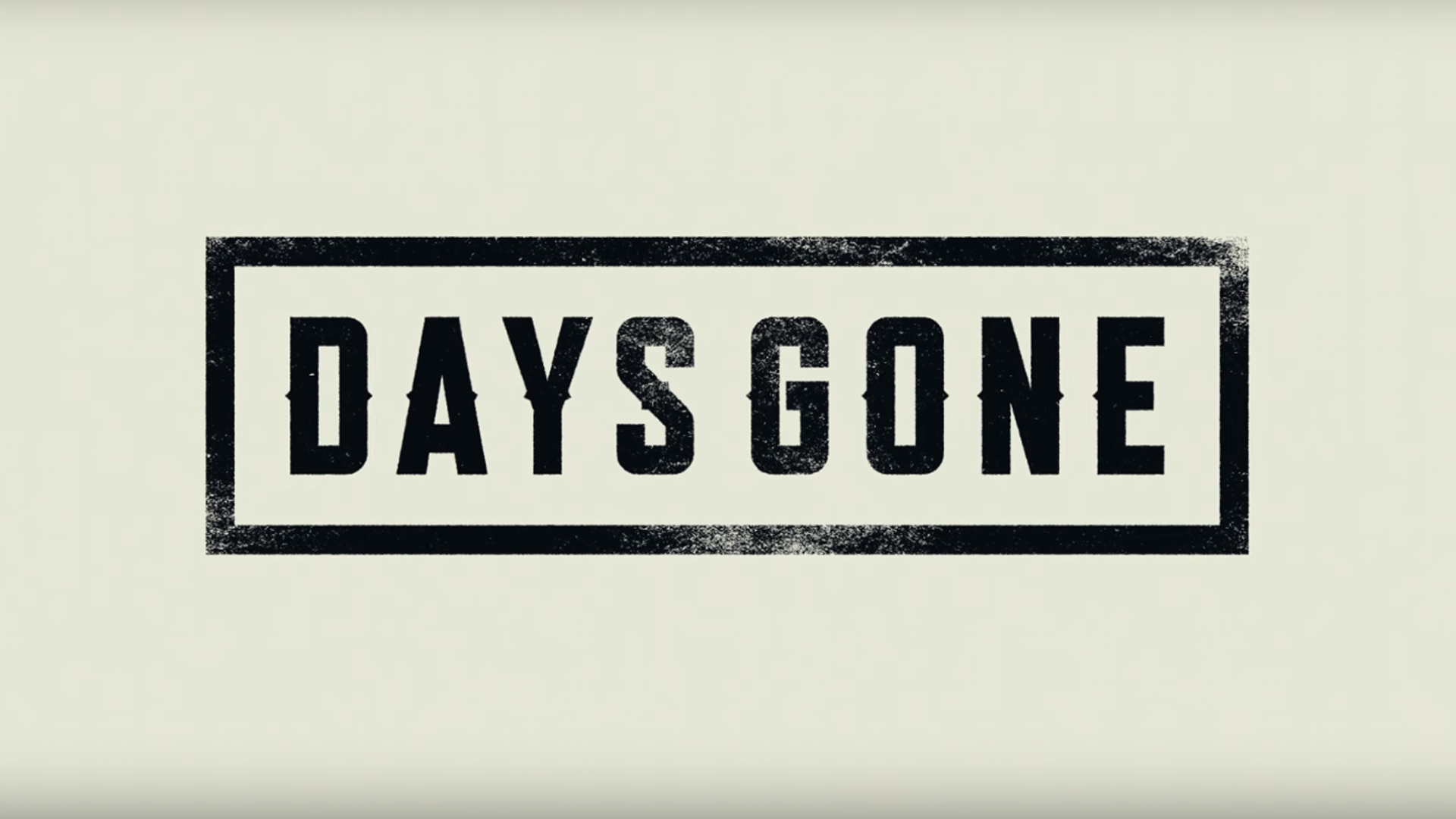 Earlier this morning news broke that the upcoming open-world, post-apocalyptic, bikie zombie shooting PS4 exclusive Days Gone had been delayed until 2019. Multiple sources reported that the game’s official website now listed the release date as 2019 instead of the previous 2018 window. Eurogamer reached out to Sony and a Sony representative confirmed that the release had been shifted to 2019.

Days Gone is being developed by former Syphon Filter studio, Bend. In the game you play as Deacon St. John, a former bounty who likes to live life on the wild side, as well as ride motorbikes, and kill hordes and hordes of zombies.

The delay to 2019 could mean that Sony has two massive exclusives that are focused on post-apocalyptic worlds, with The Last of Us Part II rumoured to be launching in 2019.