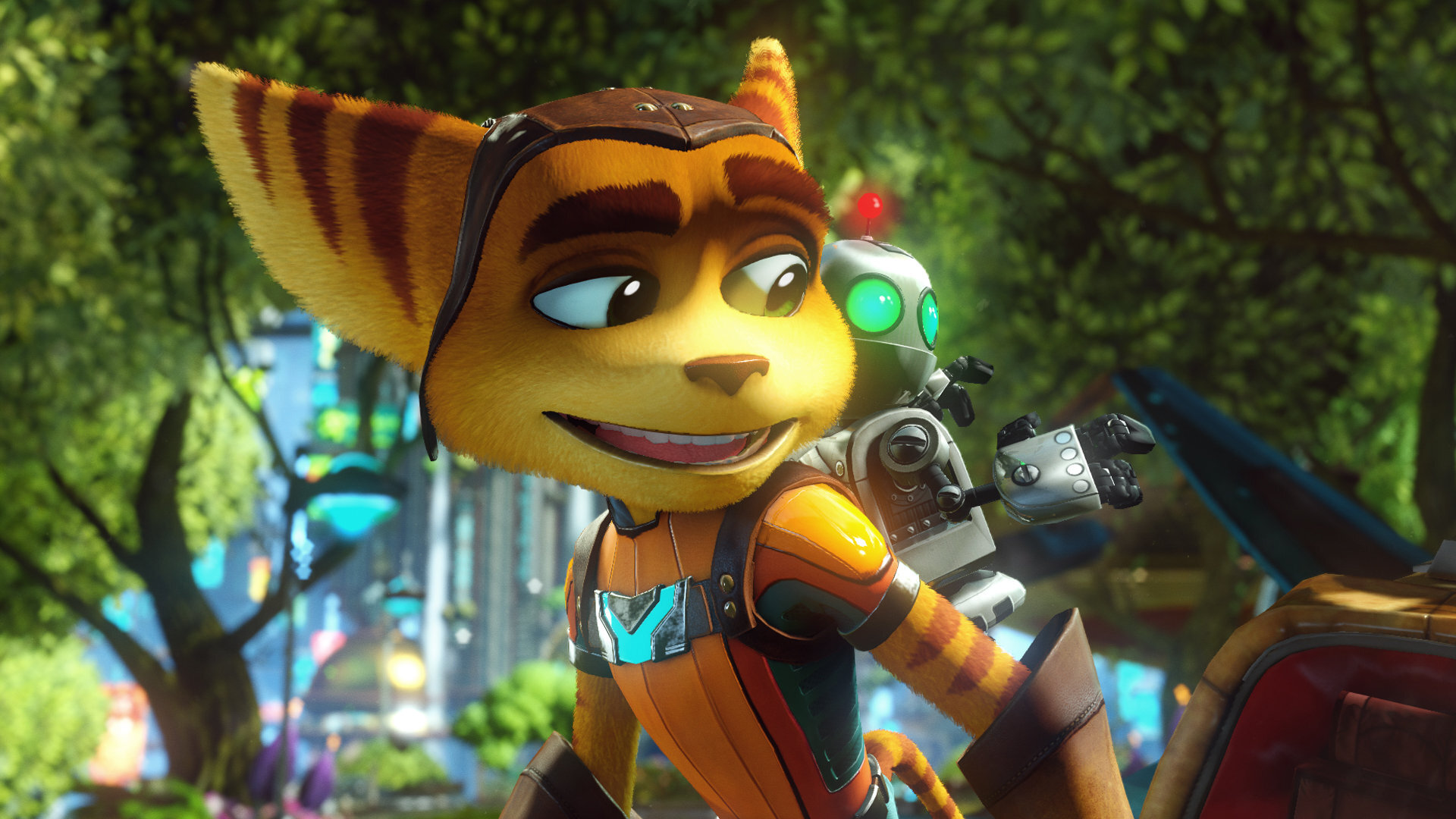 We’re itching closer every day to the release of Insomniac’s highly-anticipated Ratchet & Clank: Rift Apart, and perhaps you, like me, were thinking of chucking on 2016’s PS4 soft reboot, Ratchet & Clank?

If so, I have good news for you. Insomniac has dropped a tasty little morsel of news over on Twitter today, sharing that Ratchet & Clank will finally be receiving a title update that boosts the framerate for anyone playing it on a PlayStation 5 console to 60fps, up from 30fps on the PS4.

Ratchet & Clank (2016) will be playable in 60 FPS on PS5 after a new update in April! As part of the Play at Home campaign, download the game for free now through 3/31. #RatchetPS4https://t.co/Iw6CMNByFU pic.twitter.com/VEFiW3IMWK

No other details were given, other than the update will arrive sometime in April, but it’s safe to assume that the only thing affected will be the game’s framerate.

Coincidentally, Ratchet & Clank is still absolutely free to download and keep for a couple more days as part of PlayStation’s Play At Home initiative, so go grab it here if you haven’t already. That deal ends March 31st, so don’t sleep on it.

Get it, play it, get excited and remember that Ratchet & Clank: Rift Apart releases June 11, 2021 exclusively for PlayStation 5.