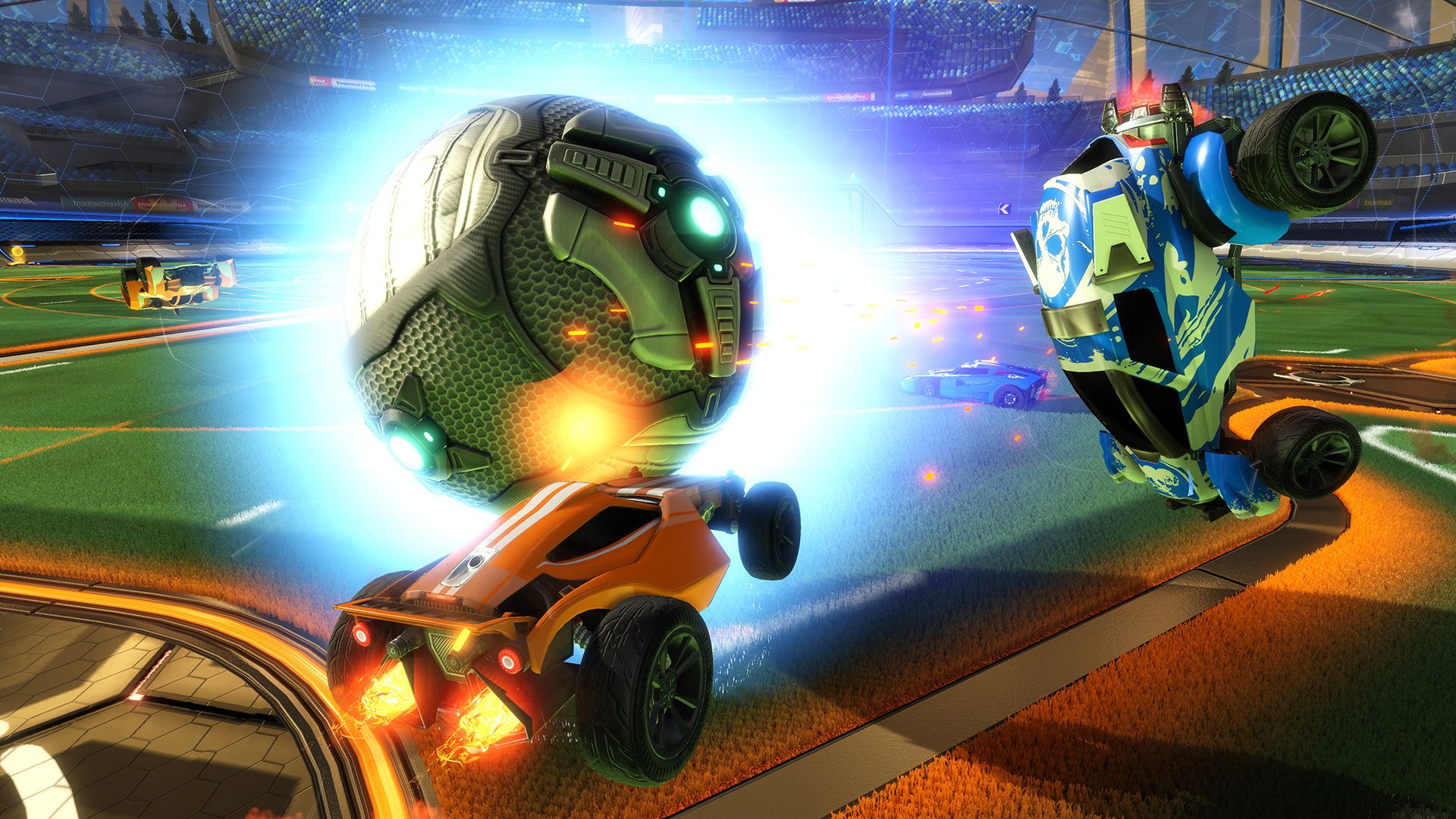 The DLC arrives following the latest patch, which gave players a new free map and a few other sought-after features. Spectator mode is chief among them, allowing players to watch others compete. In addition to this private matches will now allow people to choose sides, ranked matches won’t start unless the game is full and there are over 70 new country flags to reflect the game’s worldwide success.

On PSN the DLC can be purchased here, while on PC you’ll have to head here.

Launched in early July on PC and on PS4, Rocket League has enjoyed huge popularity due to its tight, fun gameplay and the fact that PS Plus users on PS4 could download the game for free as part of July’s offer of free games. As of 30 July it had been downloaded an incredible four million times.

The PS Plus offer has now expired, which will slow down downloads enormously, but Psyonix has a large player base to build on starting with the free content of the patch and the reasonably priced Supersonic Fury DLC.

In this article:DLC, league, psyonix, rocket