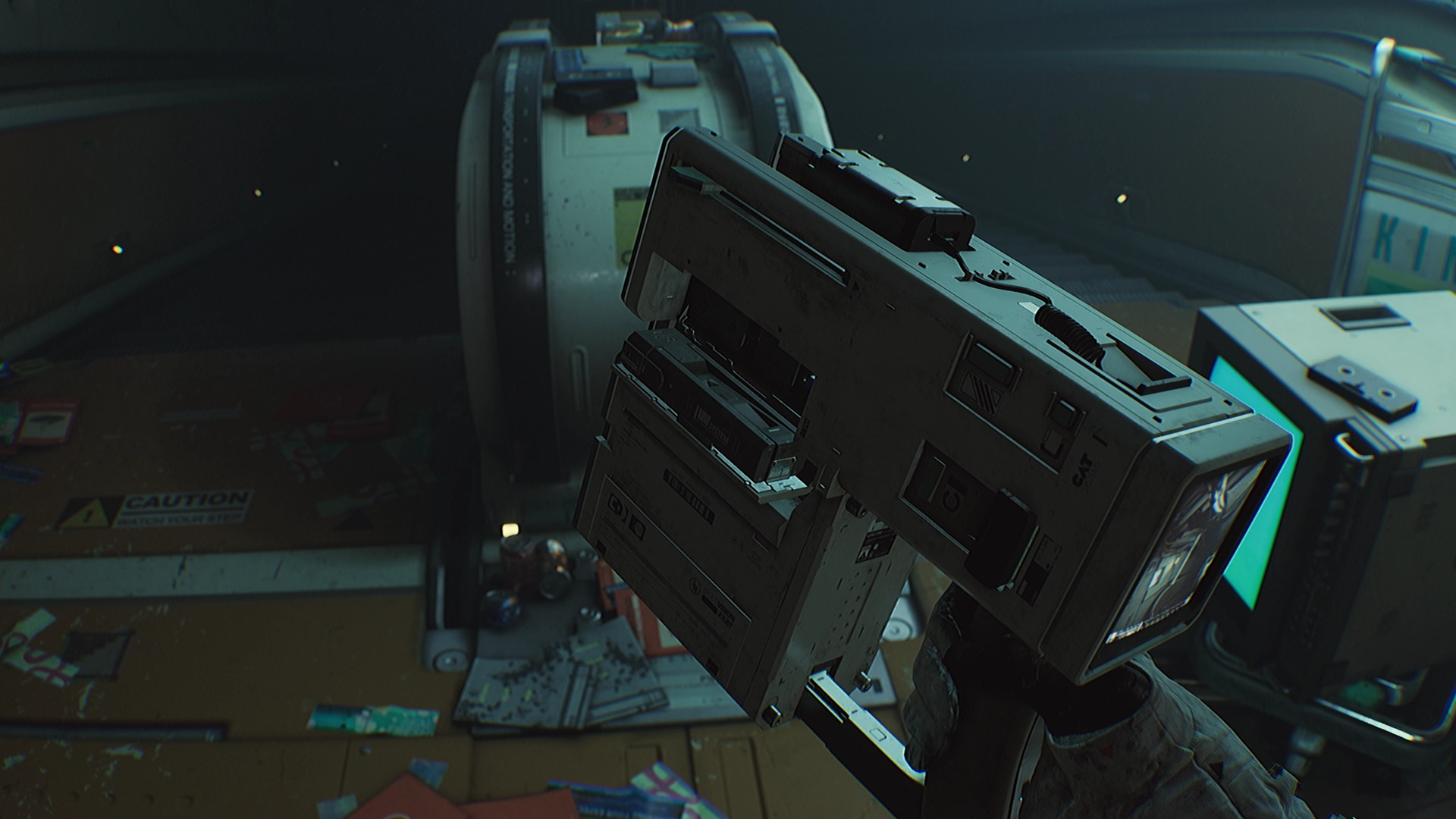 Sci-fi horror game Routine has made a shock appearance at the Summer Games Festival five years after it disappeared off the face of the earth.

The game was re-revealed with a chilling trailer with a strong 80s aesthetic and it highlighted a partnership between developer Lunar Software and publisher Raw Fury, as well as Mick Gordon’s continued involvement. No release date information was given but it is coming to Xbox Series X|S, Xbox One, Game Pass, and PC.

Routine’s Steam blurb reads as follows: “Curious exploration turns into a need for survival when a lunar base goes completely quiet. Searching for answers puts you face to face with an enemy who is certain the main threat is you. Discoveries lead to deeper unknowns and the only way to go is forward.”

Originally announced back in 2012, Routine was scheduled to come out in March 2017, with that date coming and going and all communication from developer Lunar Software drying up. So its re-appearance at Summer Games Fest is certainly a surprise, but one I’m happy with.

What did you think of Routine’s re-reveal? Let us know in the comments or on social media.