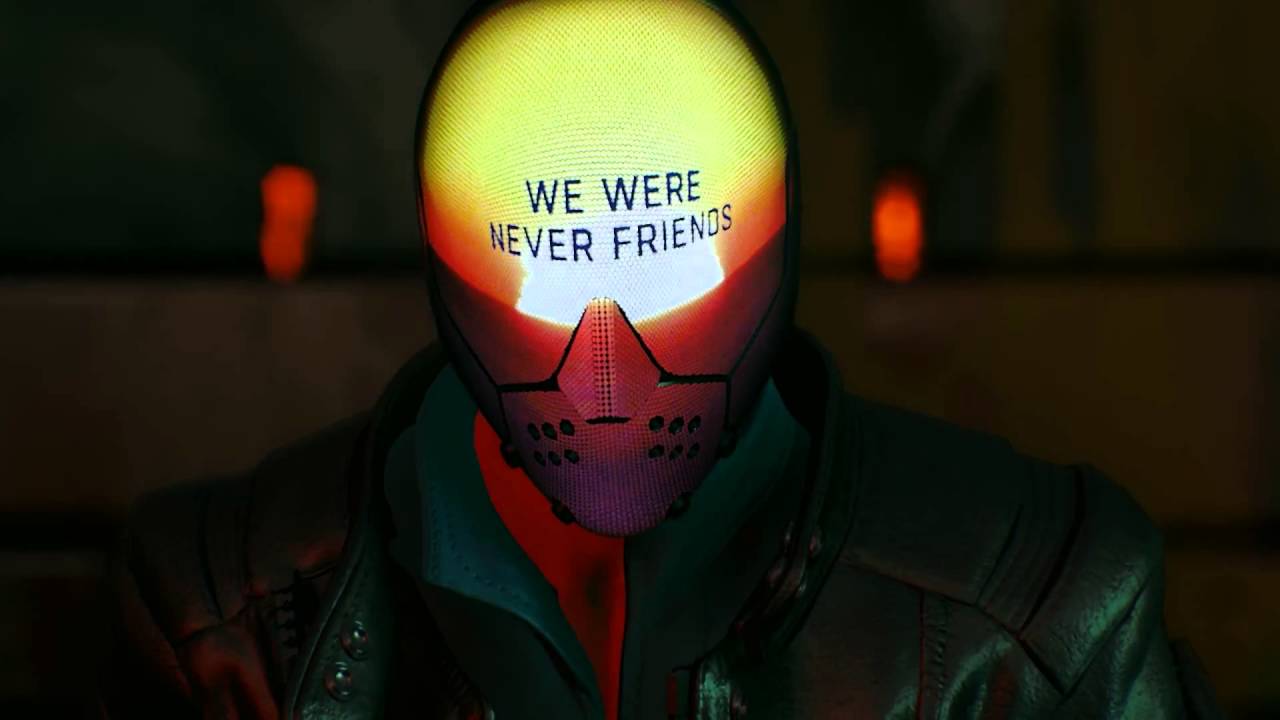 Reikon and Devolver Digital’s cyberpunk shooter RUINER hits Xbox One, PS4, and PC on September 26 and the team has revealed four of the game’s pretty brutal bosses in a new gameplay trailer.

Heavy Cyborg
Still in production. One of NagaShiwa Corps first and most successful designs. Different models are fashioned after different animals, armed with all kinds of killing tools, from adamantium claws to grenades; the mythical Minotaur being the favorite. Slow and crude but strong as hell, heavy cyborgs can rip you a new one.
Shadow
Like most of the brainwashed Triad troops, not much is known about his origin. He goes by many aliases, but is listed as Shadow on INTERPOL’s latest terrorist watch list. No one younger has been accused of committing more murders. Currently, he is wanted for genocide and crimes against humanity.
Captain Bogdan
War criminal wanted for civilian mass executions during the 2054 Balkan Uprising. His augments are antiques, but still frighteningly effective. Also wanted for armed robbery, aggravated assault, and extortion.
Mother
An enormous, sentient machine, Mother powers Heaven’s sprawling security network. She can assume control of almost any device or machine in any environment she’s connected to. She’s developed a particularly ruthless, even sadistic personality that makes her frighteningly effective. She likes subjecting her adversaries to sick games before their final execution. Her power is absolute.
In this article:cyberpunk, devolver digital, Reikon, ruiner