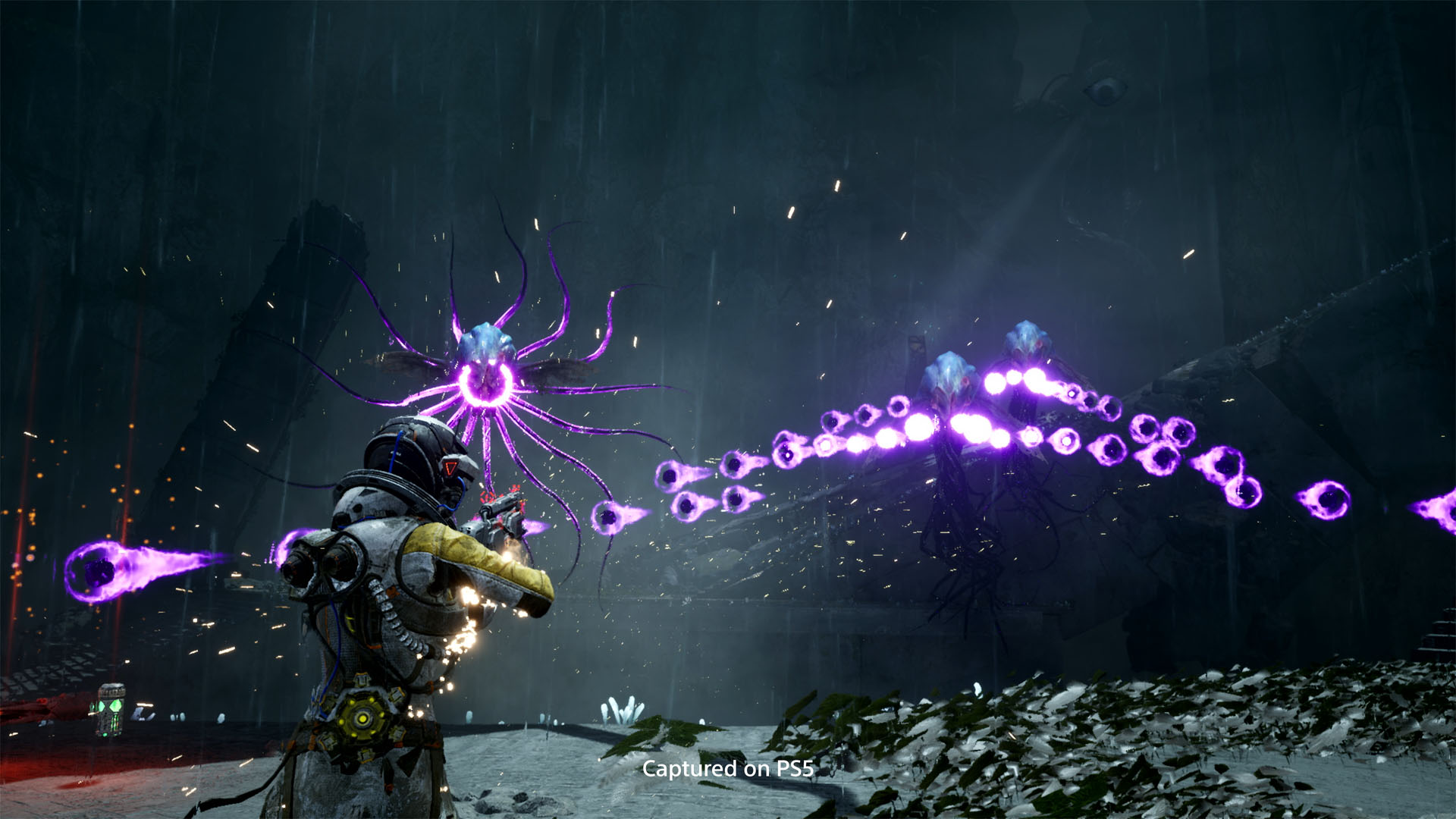 It was just in May that a SteamDB listing seemed to hint at Returnal, one of the PS5’s most highly rated exclusives, would be coming to PC. Well, the rumour mill has continued to spin thanks to an update to that very same SteamDB listing.

The update in the aforementioned listing makes direct references to the Steam Deck, citing “steamdecktouchscreen” in its changelist. While this may not sound like much, it is worth mentioning that both Horizon: Zero Dawn and God of War support the Steam Deck, so a new PC port from Sony supporting Valve’s portable gaming device wouldn’t be too far out of the realm of possibility.

This is also just specualtion until Sony officially announces it , so take this all with a grain of salt. Sony’s main focus for the PC platform right now is the upcoming release of Marvel’s Spider-Man Remastered, whose specification requirements and features were recently detailed. This information also doesn’t mean much for us Australians given that the Steam Deck has not released in this region yet.

Does this listing have you excited for a potential Returnal PC release? Would you play it on the Steam Deck (eventually)? Let us know in the comments or on our social media.