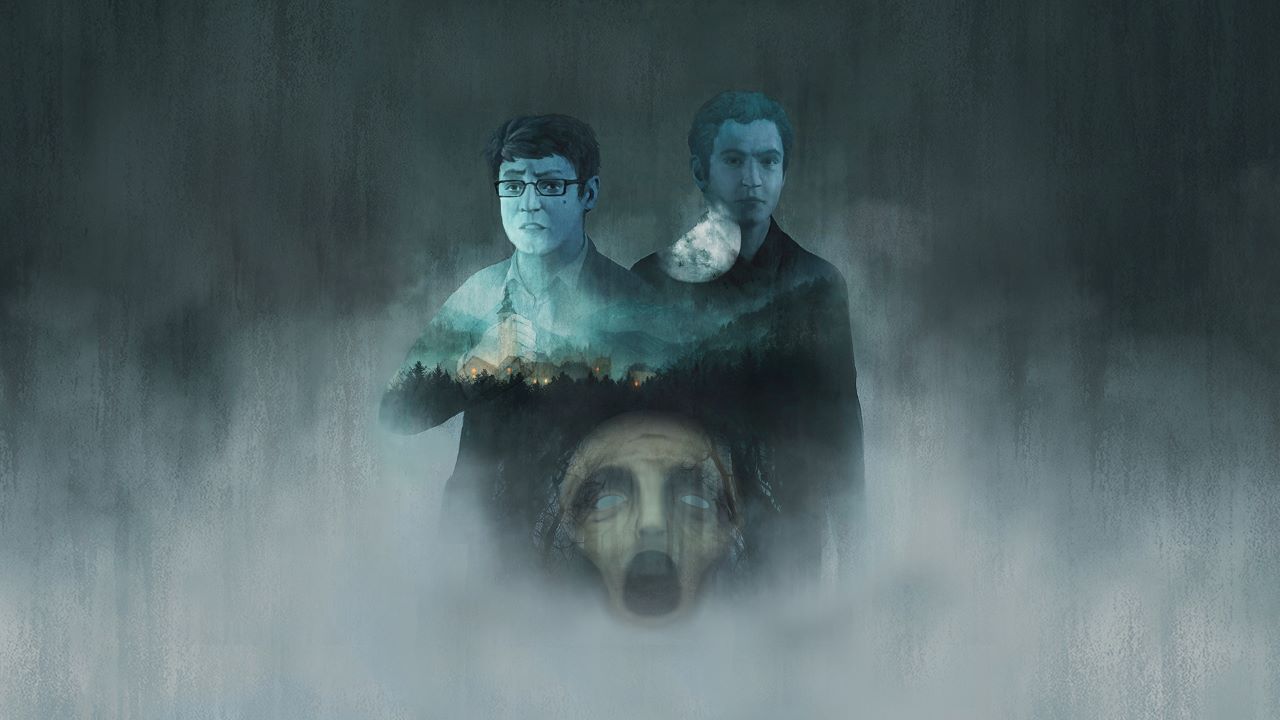 Point-and-click games usually revolve around four main ingredients: adventure, humour, treasure, and mystery. Rarely, if ever, does the genre dip its toes into the waters of horror, however Saint Kotar from Croatian developer Red Martyr Entertainment is a game that is flipping tradition on its head with its psychological horror take on the classical genre. It’s a game I’ve been keeping my eye on since I knew of its existence, and with Red Martyr currently running a Kickstarter campaign for the game and making the game’s prologue, Saint Kotar: The Yellow Mask, free to play on Steam, I decided I may as well see if Saint Kotar could live up to its promise.

Not your ideal holiday hotspot

First impressions are everything, and at first Saint Kotar didn’t click with me at all. I thought that the opening sequence lacked context, the main protagonist was whiny and annoying, and the narrative kind of lacklustre. It became obvious that I wasn’t in the mood for a game of this ilk, and thankfully I gave Saint Kotar a second chance because after coming back with a fresh mindset I left keen as ever for the game’s full release.

Set in the Eastern European rural town of Sveti Kotar – a town suffering from a series of mysterious events related to witchcraft and devil worship – the story follows two protagonists, Benedek Dohnany and Nikolay Kalyakin, who will attempt to unravel the town’s dark secrets. The prologue sees both Benedek and Nikolay searching for a woman named Viktoria – Benedek’s sister and Nikolay’s wife. However, the first part of the prologue sees Benedek searching for his bible – a possession he holds dearly. It’s a fairly mundane task and it establishes Benedek as a bit of a highly religious and annoying character, but as the game unfolds Benedek’s personality suits the narrative.

While it’s the point-and-click gameplay formula as you know it (interacting with items in an area and using items to progress), Saint Kotar contains a large amount of dialogue, and there’s a lot to take in, whether it’s lore or clues on where to go and what to do next. Red Martyr says that your choices will affect the story, and while the prologue doesn’t see this statement through, I’m curious to see how this aspect of the game will work.

Once Benedek and Nikolay enter the town square is when the game starts to get interesting, and it’s here that the pair discover that Kotar is a town shrouded in mystery. With the pair searching for clues on Viktoria’s whereabouts, they spend time chatting with the locals in order to gain an understanding about the town and its history. If it wasn’t obvious enough early on, then you’ll start to realise that Saint Kotar’s narrative has a strong focus on religion, which may put off some people. However, as someone who doesn’t believe in the divine, I still found the overall narrative interesting.

There’s one moment in the latter stages of the prologue, a conversation between Benedek and a local shop owner, that is truly compelling. The awkward yet excellent voice acting of the female shop owner, alongside the eerie soundtrack is one of the best performances I’ve heard. If the game continues with its heavy focus on dialogue, I really hope we see more performances like this sequence. It really turned it from being a cool looking title into a must-play.

Helping sell the world’s tone, the mood of Saint Kotar is brilliantly done with its gloomy hand-drawn art style backed by a soundtrack that has been crafted to enhance the game, not to stand out on its own.

Despite a slow start and a heavy focus on religion, the two hours or so I spent with Saint Kotar: The Yellow Mask was enough to convince me to pledge to the game’s Kickstarter, with the teaming aiming for a release window of August 2021. It’s roughly about 75% funded with under a week to go, so if you have any interest in point-and-click games and want to try one with a slightly different vibe, I encourage you to check out the prologue on Steam and pledge to the campaign if you enjoy it.