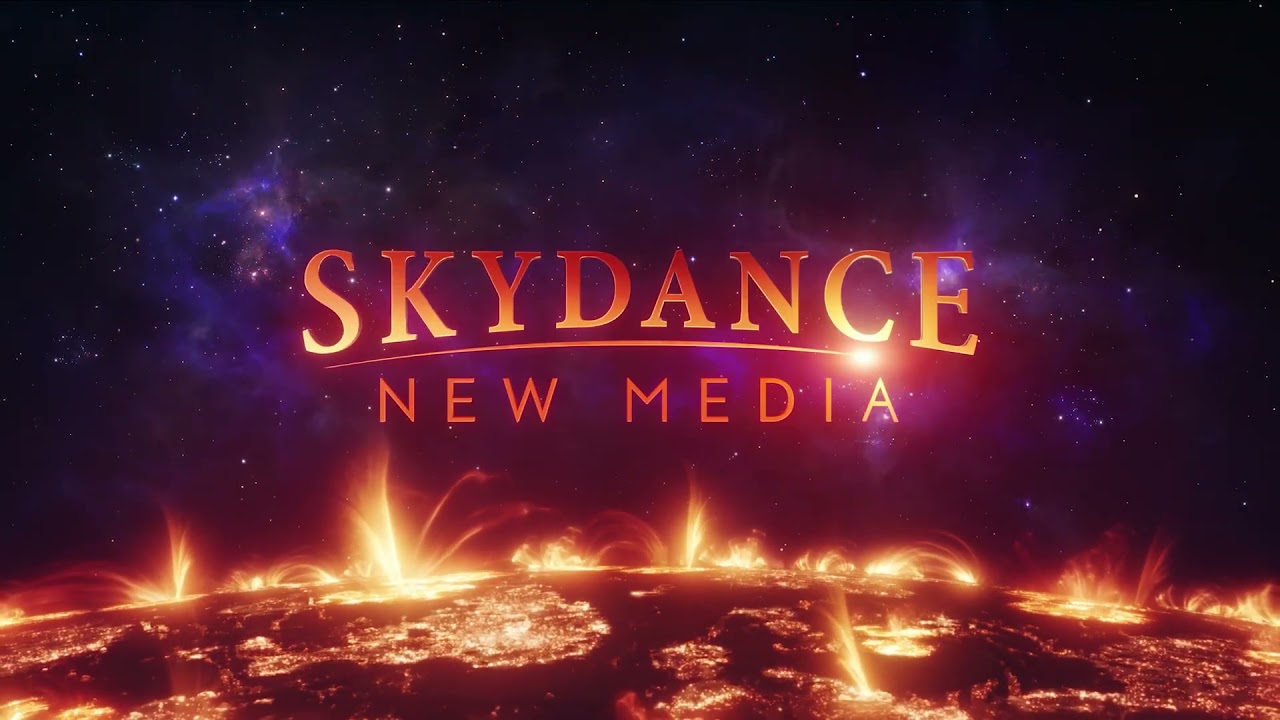 Founded back in 2019 by former Uncharted Creative Director and Writer Amy Hennig and former EA Executive Julian Beak, this will be Skydance New Media’s debut title, following teases of a medium-shaking project being in the works. According to a statement published by Marvel, this new title will be a “narrative-driven, blockbuster action-adventure game, featuring a completely original story and take on the Marvel Universe.”

Henning, the President of Skydance New Media, had this to say following the announcement:

I can’t imagine a better partner than Marvel for our first game. The Marvel Universe epitomizes all the action, mystery and thrills of the pulp adventure genre that I adore and lends itself perfectly to an interactive experience. It’s an honor to be able to tell an original story with all the humanity, complexity, and humor that makes Marvel characters so enduring and to enable our players to embody these heroes that they love.

Skydance New Media is excited to announce a partnership with @Marvel Entertainment to develop a narrative-driven, blockbuster action-adventure game, featuring a completely original story and take on the #Marvel Universe for its first ever AAA #game studio initiative. pic.twitter.com/x9CF6zsWXM

The statement goes on the say that Skydance has built a studio filled with AAA developers with decades of experience in the action genre, as well as creative consultants from film, television, and comics. We don’t have any further information on a title, premise or release date, so we’ll have to wait and speculate for now.

What would you like to see from this partnership? Are you a fan of the Uncharted series? Let us know in the comments or on our social media.