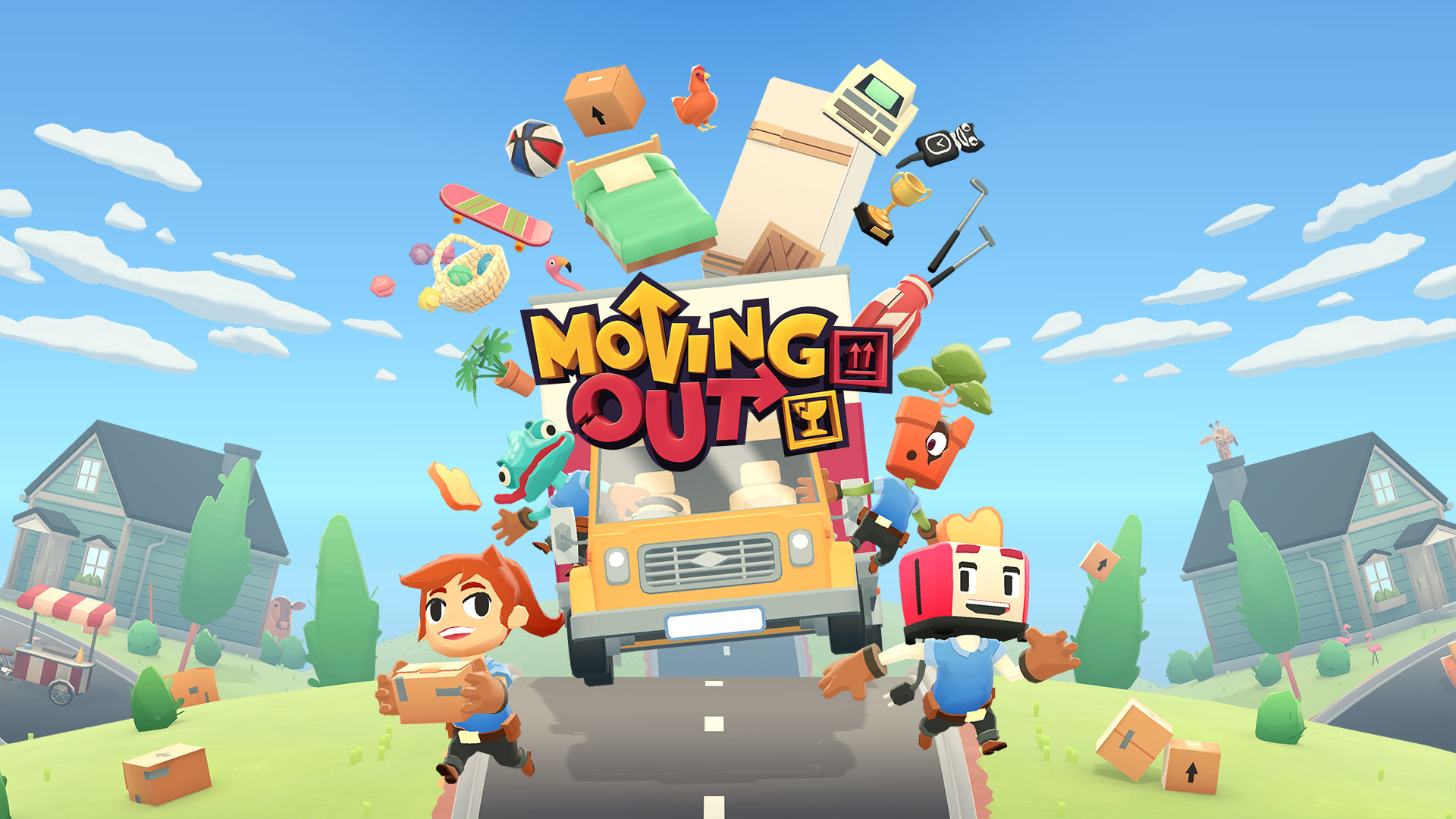 First announced in the Kinda Funny Games Showcase late last year, Moving Out is the next title for Aussie studio SMG Studio (the team behind Death Squared) and Swedish studio DevM Games (Extreme Forklifting 2). Whilst most people either dread or love moving out, this game should assuage or delight both parties, with the initial announcement trailer showing fun, chaotic and puzzling gameplay coupled with a ‘Wind Waker‘-esque art style that looks really slick.

Check out the announcement trailer for Moving Out below:

Some of the WellPlayed family recently visited SMG’s studio to play Moving Out, with our preview of the game coming soon. WellPlayed will also be featuring SMG and Moving Out in our Made in Australia segment this September.