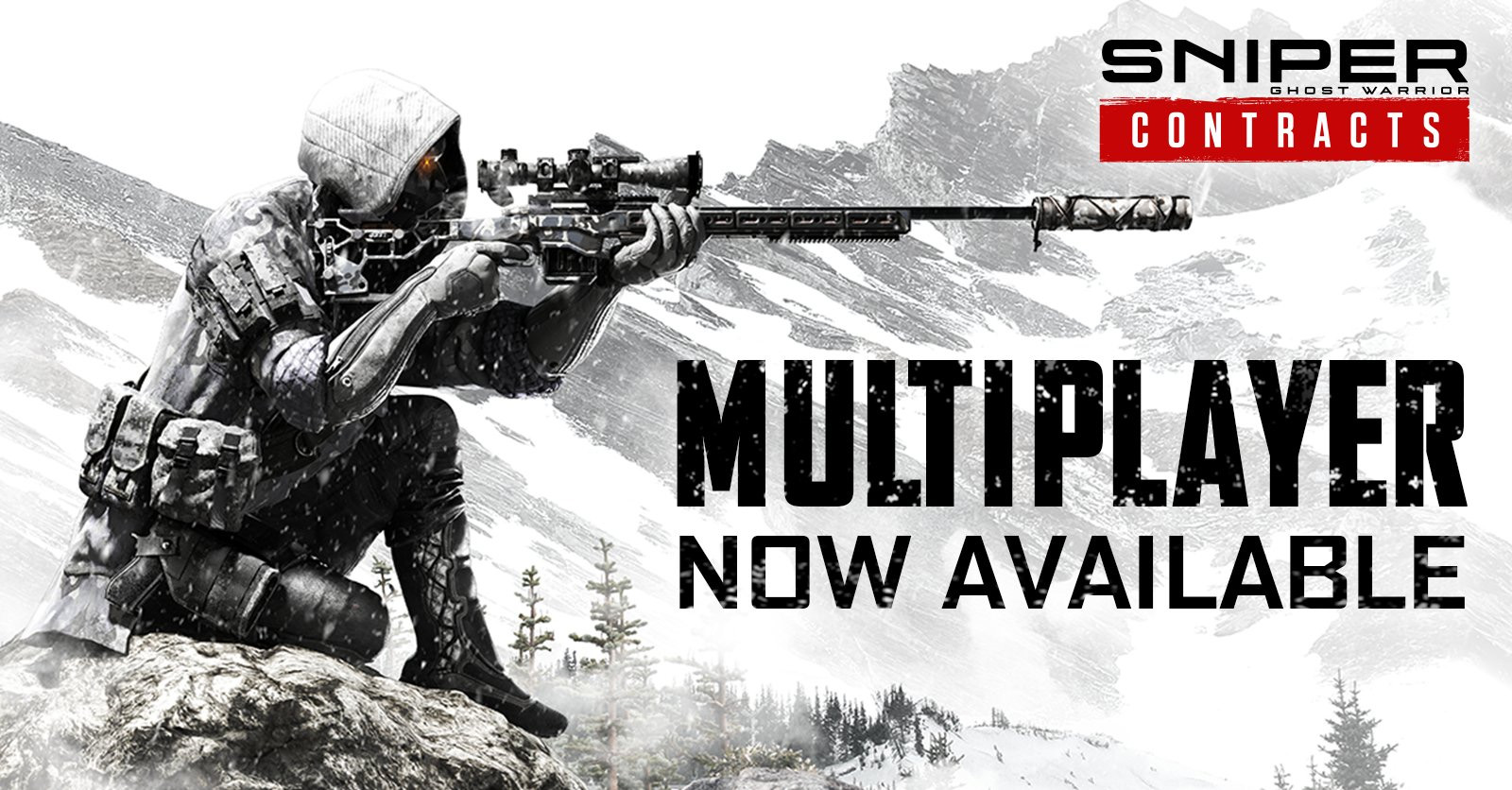 First-person shooters and multiplayer modes go together like vegemite on toast – it’s a match made in heaven.

Sniper Ghost Warrior Contracts, the mission-based tactical first-person shooter from CI Games launched back in November 2019 to a decent critical reception despite its lack of multiplayer (I scored it an 8 in our review). The Polish-based developer revealed prior to launch that the game’s multiplayer component would launch slightly after in December, however the multiplayer was then further delayed to 2020.

Tonight the wait is over, with CI Games announcing that the multiplayer modes for Sniper Ghost Warrior Contracts are now live (once you update the game of course). It’s fairly simple with only three modes available: Quick Play, Deathmatch and Team Deathmatch, and based on private match settings there only appears to be one map. However, to some people multiplayer is king, so hopefully this opens SGWC up to a new whole host of players. Speaking of, it’s a good time to buy SGWC if you were considering it because it’s currently on sale for A$32.97 on the PSN for PS Plus subscribers. 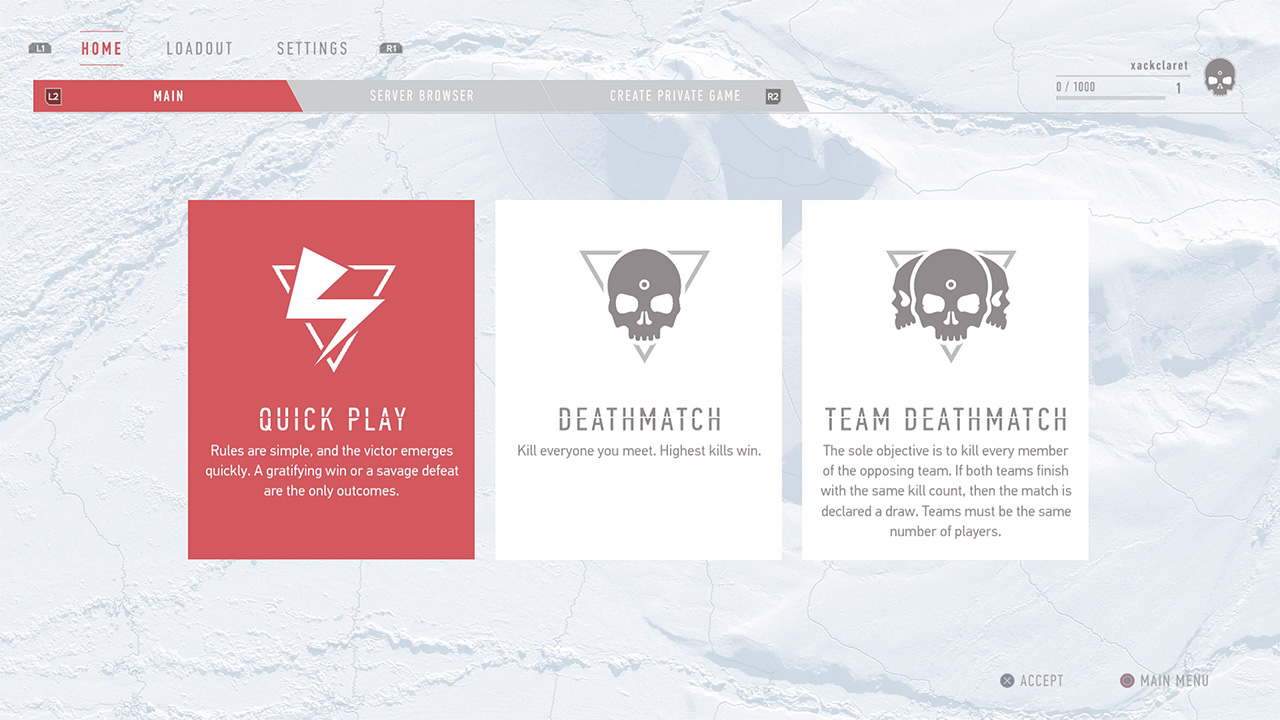 Are you going to jump into SGWC’s multiplayer? Let us know in the comments or on social media.