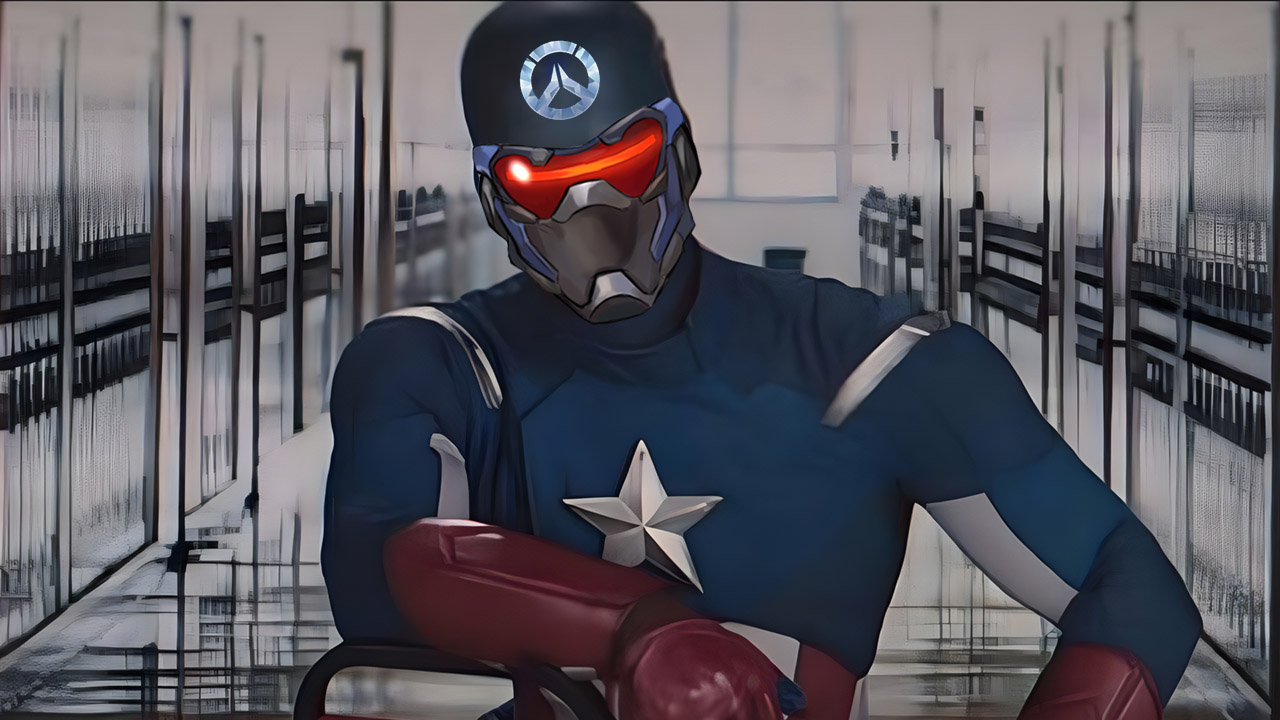 So, Overwatch 2 is now a seasonal, Battle Pass motivated game. Is this a bad thing? Or a good thing? Well, it kind of depends on how you feel about earned content, and on the other side of the coin – gated content.

We’ve seen them in a number of titles now, so what lessons are Blizzard hoping to learn from when implementing theirs?

The framework for how a Battle Pass works is a little old hat nowadays, but let us recap.

So the Battle Pass within Overwatch 2 will have a ‘free’ component, available to all players within the game. Play the game, do things, get stuff. It’s …fine.

The revenue stream for Battle Passes comes from the ‘paid’ component, in the case of Overwatch they call this the Premium Battle Pass. And if you pull the premium lever, you’ll have access to the premium goodies – provided you unlock them by playing.

But …what if I don’t LIKE Lucio? (That’s a lie, everyone LOVES Lucio)

Via the image above, we do get somewhat of a rough idea what the Battle Pass may be offering – cosmetic goodies in the vein of skins, emotes, sprays and voice lines.

There is also some interesting buttons on offer, such as the clear ‘GIFT’ icon on the left hand side – assuming that the ability to gift people a Battle Pass purchase may exist. I also can’t help but notice that the initial item in the progression has a ‘4’ displayed in the top left. Do you receive four items on that tier? Or do you get to choose from one of four options?

There is also the presence of a new cosmetic item type that was unveiled as part of the Seasonal Content guide, a weapon charm.

So, why move to a Battle Pass model? Why kibosh Loot Boxes entirely? Apart from the fact that nobody really likes them, of course.

If all you care about is bashing faces, the Battle Pass is a big ol’ nothing burger

The ‘sticky’ element of a Battle Pass is the perceived idea of missed value. In gross psychology terms, basically it works by needling your brain to do two things:

It’s a very strong system that encourages players to continue playing the game regardless. Free or paid, people get a moving objective that shifts as they progress – inspiring them to maybe throw a few more hours at the game day by day.

Really the main strength of a Battle Pass is how it encourages a player to progress it. Games like Fortnite or even Diablo Immortal have specific objectives that are obvious and will shunt you forward towards a goal, but in a very intimate Player Vs. Player, round-based shooter like Overwatch, how do you represent unique player-lead objective that don’t frustrate others within the game?

Heroes of the Storm (remember that game?) somewhat achieved this with player-specific objectives that were attributed to roles within the game. Simply put? ‘New Daily Player Quest: Play A Tank Character.’

The real concern comes from the possible motivation to put some of the most stellar skins behind the ‘Premium Pay Wall’.

While Overwatch has had its ups and downs, one constant has always been the amazing visuals within the game – strong character depictions, incredible detail, you name it. A somewhat appreciable mechanic in the Overwatch of old is that you could essentially slog through loot boxes to either randomly get the skin you want, or enough duplicate currency that you could outright purchase it. With the addition of the Battle Pass, are we trading one frustration for another?

Obviously the concept above is a work in progress, and if Blizzard really is cribbing their notes off what other companies are doing we may well see some drastic improvements leading up to the full release of Overwatch 2 in October.

How do you feel about the pivot from Loot Boxes to Battle Passes? Don’t really care, just let me shoot the monkey? Let us know in the comments or on our social media.

In this article:Battle Pass, blizzard, Overwatch 2