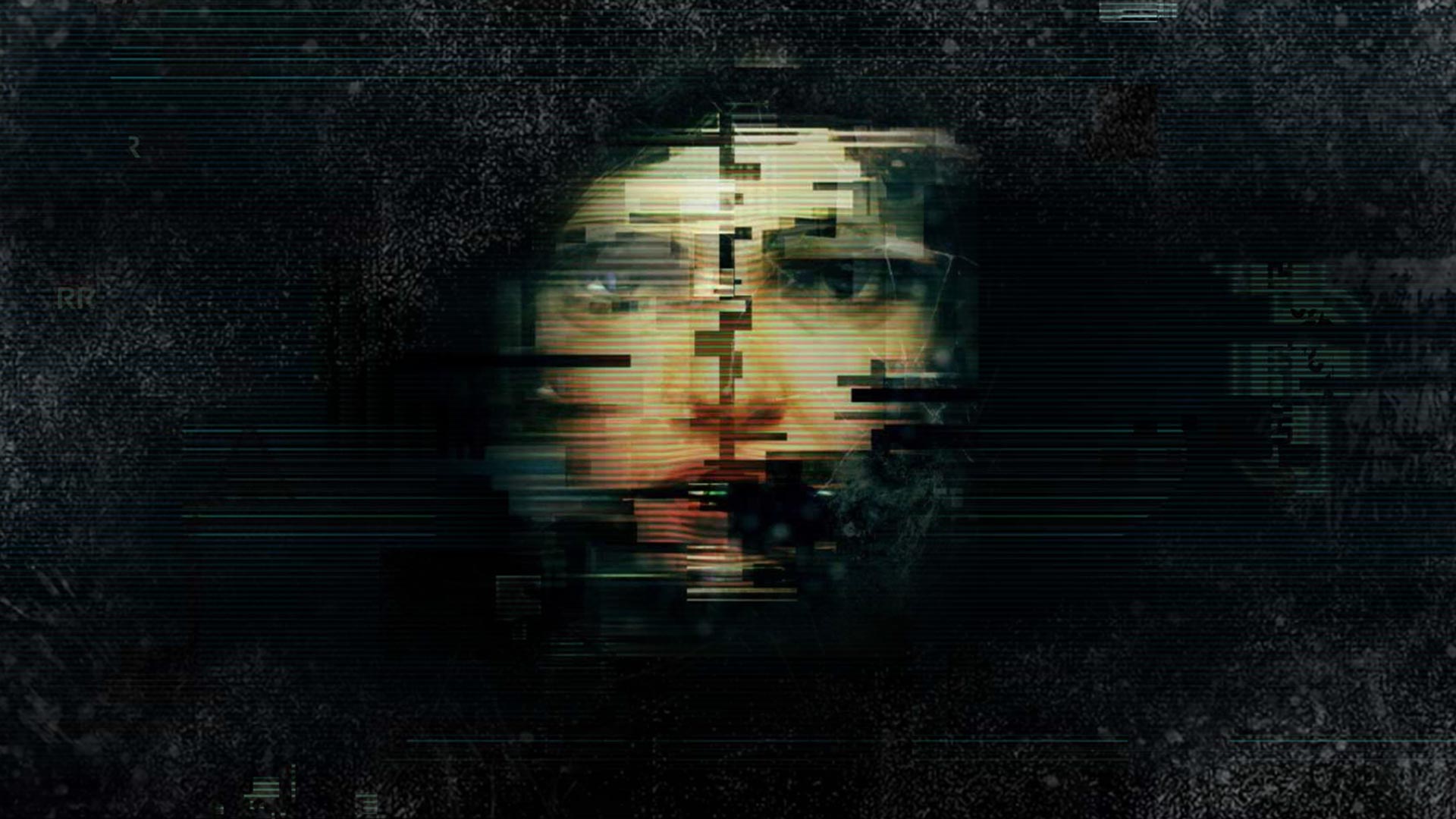 When SOMA launched back on September 22nd of last year I thought it was a fantastic experience let down by some console performance issues (read my review here).

Now that the game has been out for a touch over six months, developers Frictional Games have shared an update on the game’s sales, reactions, mods and future:

Sales
The total number of sales, across all platforms, is currently at a bit over 250 000 units. This is pretty good; it’ll only take 20k – 30k more until we’ve earned back our entire investment in the project. Given that the daily sales are still solid (about 125 units a day) and we have regular boosts from various sale events, this is bound to happen well before this year is over.

While this is a good result for us, it’s by no means earth shattering. For instance, Firewatch (which has quite a few elements in common with SOMA) sold over 500k in just a month, so there’s obviously room for SOMA to sell a lot more. It might seem weird, but this is actually very encouraging for us. SOMA was a really ambitious project which took 5 years to develop, used a load of external help and had a big chunk of money spent on a live action series and so forth, making it a very costly affair. Yet SOMA is well on the way to becoming profitable after just 6 months, despite not being a runaway success. This makes us a lot less worried about making another game of similar scope.

Still, it’s interesting to ponder what kept the game from selling even more. One stand-out thing that we’ve identified is that the game falls between two genres: horror and sci-fi. What this means is that the game might feel a bit too sci-fi for someone looking for a pure horror experience and vice-versa. While we think the mix works very well for the game, it seems quite possible that this has put off potential buyers. I’ll discuss this in more depth later on.

Modding
User created custom stories was (and still is) a big part of the Amnesia community. So far almost 450 Amnesia finished mods have been released. This is despite the game’s mod support being far from good. So with SOMA we wanted to make sure we allowed even better mod support, so we would hopefully get as many mods made as we did for Amnesia.

Unfortunately the modding community around SOMA hasn’t really taken off. So far only 5 custom stories (2 on moddb and 3 on steam workshop) have been released, and while it’s amazing that people spend time making mods for SOMA at all, we expected that there would’ve been a few more. Just about everything in the game is controlled via script and modding allows you to replace any file, making it much more powerful than in Amnesia. Because of this, we’d hoped to see people do really crazy things with mods, but apart from Wuss Mode and a location tracking Omnitool there isn’t much out there. Both of these are very cool modifications, but considering that the game could have been changed into an RTS or a racer, we’d hoped to see more experimental stuff.

It feels worthwhile to discuss why modding hasn’t been as successful as it was with Amnesia. The first and most obvious answer is that SOMA is simply not as popular as the mega-hit Amnesia: TDD. Secondly when we released Amnesia there weren’t many other similar horror games around, and as a result many of Amnesia’s mods got played by popular streamers. This gave people a huge incentive for completing their mods. Thirdly, both the level creation and scripting is a bit harder in SOMA, making it more of a hassle for people to get things up and running. And finally, you can quickly create gameplay in Amnesia by just placing a few basic items, whereas SOMA requires more setup and lacks easily reusable elements. All of these issues combined probably explains why fewer mods are being released compared to Amnesia.

But we haven’t given up on modding. Far from it. There are lots of interesting things in the works coming from the community (for instance, a very fitting SCP inspired custom story) and we’re discussing what we could do to give people more incentive to create and finish more mods.

Reactions
I think the most surprising part of the player response is the depth in which SOMA’s story and subject matters have been discussed. For instance, there have been really interesting discussions as to whether the game’s (semi-)antagonist, WAU, is evil or not. Patrick Klepek at Kotaku wrote up a nice summary on this that can be found here. While WAU was designed to not be really evil, it was very surprising to see some people seeing it as the good force in the game’s world. It made us look at the story in ways we’d never thought about ourselves.

Another interesting discussion has been the coin-flip ‘controversy’. For instance, here is a long discussion that brings up various sides to the argument. This was another thing that we didn’t figure would be very controversial, but ended up spawning tons of intelligent arguments. It’s been a great deal of fun to see discussions like this. There’s one aspect of the game that we’ve only seen mentioned once, though, which we thought would be a much bigger issue. What that is we’ll leave as an exercise for the reader to figure out.

It’s also been great to see all of the real-world connections people have made with SOMA. Here‘s an article that goes through a few of them.

By far the most surprising reaction we’ve had yet has got to be one guy mailing us saying that the game inspired him to fly to the US and propose to his girlfriend. We’ve always seen SOMA as a rather bleak game, and it was really interesting to see how some people actually found it uplifting and inspiring.

In all, we couldn’t really have hoped for a better response. People report still thinking about the game months afterwards, and that it’s made them think deeply about subjects they haven’t considered before. This was what we were after when we started the game all those years ago, and it’s incredibly satisfying to see that we managed to reach that goal.

Future
I mentioned above that a problem with SOMA is that it lies between two genres. Not only has this probably led to lost sales, it’s also most likely the reason why SOMA cannibalized the Amnesia sales. The moment that SOMA came out, sales of Amnesia: The Dark Descent went down too, and has stayed down ever since. We saw the same happening when we released Amnesia: A Machine For Pigs, but since SOMA is in many ways quite different from Amnesia, we thought it wouldn’t happen this time. But it did, and the reason seems to be that people lump both titles under a “Current Horror From Frictional Games” label.

In order to combat this issue we’re thinking about differentiating the games we make a bit more. So if we make another sci-fi game, we’ll probably tone down the horror elements and make the sci-fi narrative more prominent.  The reverse would be true if we made a new horror game. The idea is that this’ll not only let us reach a new and wider audience, but also minimize the risk that people will mix up our games, and instead they’ll see them as separate entities. With SOMA it feels we’ve made it clear that Frictional Games is not just about pure horror, and we want to take advantage of that and diversify the experiences we craft.

Related to the above is our new internal development strategy. For the first time in company history we’re now developing two games at the same time. This will require non-trivial changes in how we manage the team, but in the end we’re very sure it’ll be worth it all. By having two projects going at the same time, we can release games at much higher frequency. In turn, this let us be more experimental as we don’t have to rely as much on each new game being a big money generator. We’re still in the early phases of this transition, but it’s shaping up really well so far.

This also means we might do some recruitment in the near future. Watch this space for more news on that!

In this article:frictional games, Horror, soma