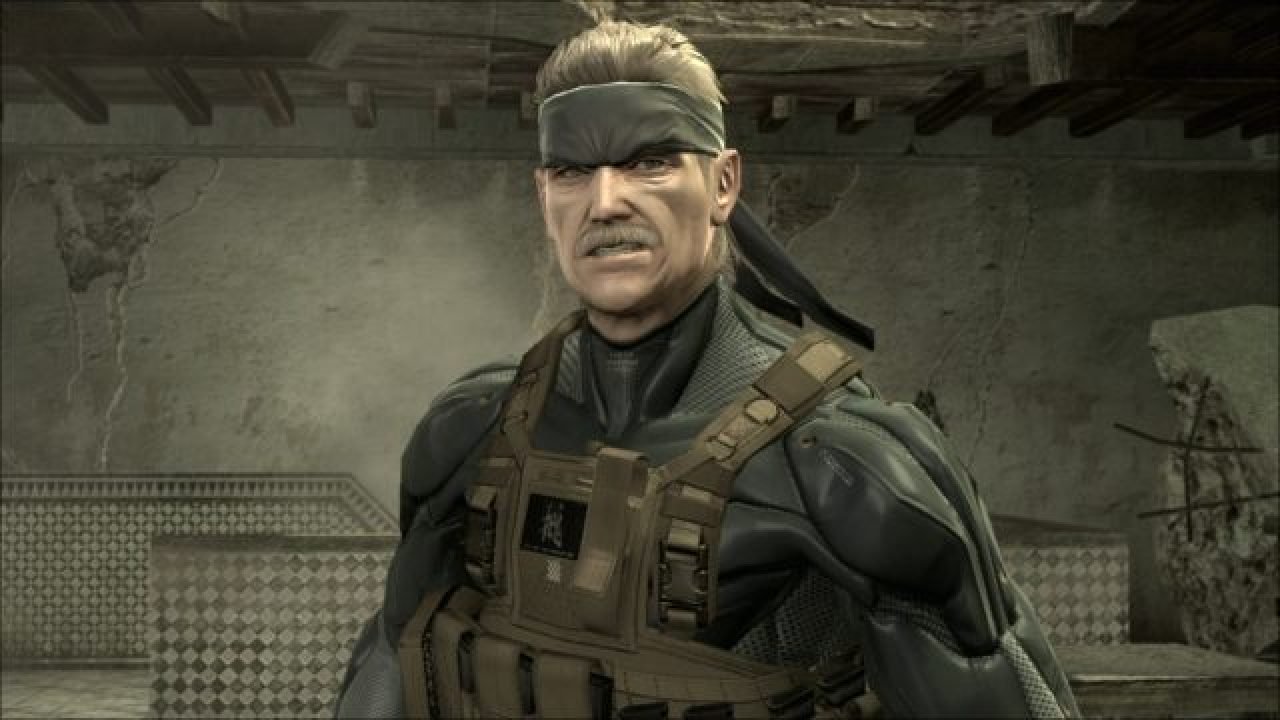 Now, the last thing I want to do is fill you with false hope, leading to disappointment down the track, but I’m an optimistic man who is hoping for the best so here we go.

A few days ago (March 13) we reported on an inside sources talking to Rely on Horror about a possible resurrection of the Silent Hill franchise thanks to Sony.

Well, apparently Silent Hill isn’t the only franchise that Sony has their eyes on. As pointed out by the guys over at Jack of All Controllers, an anonymous 4chan user, who claims to be a Konami employee, shed light on the exact same Silent Hill information as well as some other interesting nuggets.

Now, I know what you are thinking, 4chan is hardly a reputable site for hard fact, but this is worth keeping an eye on purely for the fact that the Silent Hill chunk of the post is almost word for word the same as Rely on Horror’s sources.

With that out of the way, the alleged Konami employee claims that Sony is currently in talks to purchase the rights for Castlevania, Silent Hill and, wait for it, Metal bloody Gear from Konami.

This is a gargantuan rumour on its own, but the 4chan user further elaborates on Sony’s plan for said IPs. Silent Hill was exactly as the Rely on Horror report was, a reboot and a return of Kojima’s Silent Hills, which again is why this post has any weight to it.

Lastly, Metal Gear’s future is set to see a remaster of Metal Gear Solid and Metal Gear Solid 2: Sons of Liberty, with Hideo Kojima’s involvement also being mentioned. With the success that Capcom has had with Resident Evil 2 (which we gave a 10) and the hype surrounding the upcoming Resident Evil 3, it wouldn’t be hard to see Sony making this decision.

All three of these claims were tagged with PS5 exclusivity, which only makes sense if Sony is to buy the properties.

Of course, just as we stated with the previous Silent Hill rumour, none of this has been officially announced or confirmed so don’t go spreading it like fact like schoolyard kids whose “dad works at Nintendo”.

What do you make of these rumours? Would you be keen to see these properties in Sony’s hands? Let us know.

Shoutout to Jack of All Controllers