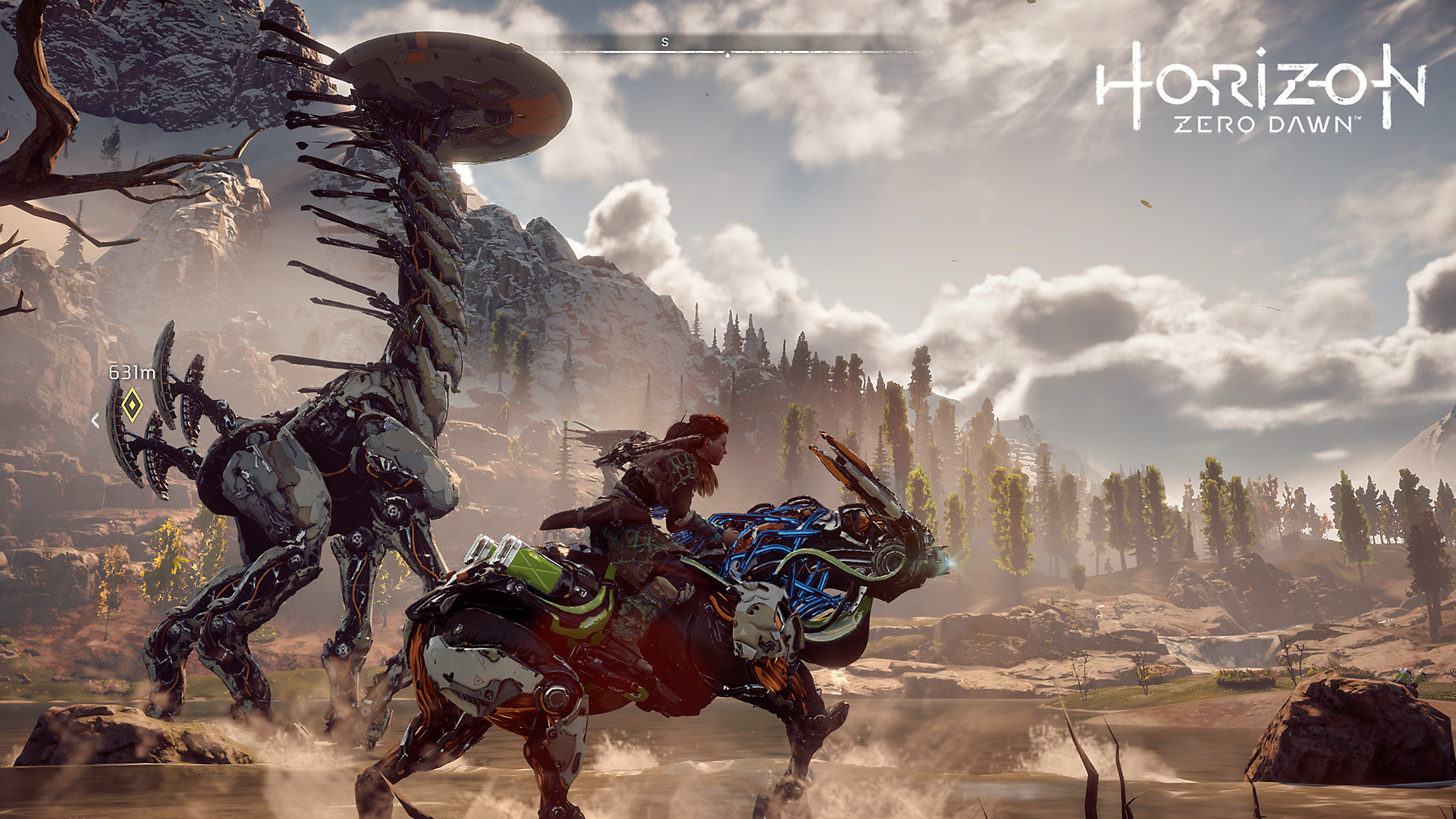 Back in 2017, Guerilla Games, known for the Killzone series, released the open-world post-apocalyptic action game Horizon Zero Dawn (we gave it a 9.3). A fairly big departure from their usually first-person shooters, Horizon told an engaging story, had a beautiful open-world and featured clever combat against huge mechanical dinosaurs, so it’s no surprise that it was a critical and commercial success.

Being as successful as it was/is, a sequel seems inevitable at this point. A job listing here and a rumour there suggested that Guerilla Games was working on a new game, but details on the project have been slim, though it looks like we might finally have some juicy titbits.

Following claims from multiple sources, VGC has reported on the future plans for the series as well as features that might be present in the direct sequel.

First and foremost, sources claim that Sony Interactive Entertainment and Guerilla Games have come to the agreement that the Horizon Zero Dawn series will be a trilogy, with the franchise being a cornerstone for Sony’s consoles. This isn’t at all surprising considering how well received the first game and its expansion (which we gave a 9) was.

In regards to the direct sequel, the development on Horizon Zero Dawn 2 (we will call it that for now) apparently began almost immediately following the success of the first game and was originally planned for release on PS4, though it now seems as though development has changed course and the game will now launch on the PS5.

The world size of HZD2 will apparently be enormous, far larger than the original, with more freedom in the exploration of the world as well. Hopefully, this means that climbing and traversal will be improved, as it was fairly limited in HZD.

The most interesting revelation to come from this report is the plan to include a co-op feature in HZD2. Though details on exactly how the co-op would be implemented, apparently Guerilla Games wanted to include such a feature in the original game and even considered releasing a stand-alone co-op experience before moving it to HZD2.

The idea of preparing for and hunting down mechanised beasties with a partner is definitely interesting and we are keen to see how exactly it pans out.

Were you a fan of Horizon Zero Dawn? What do you think co-op might look like in the sequel? Let us know.