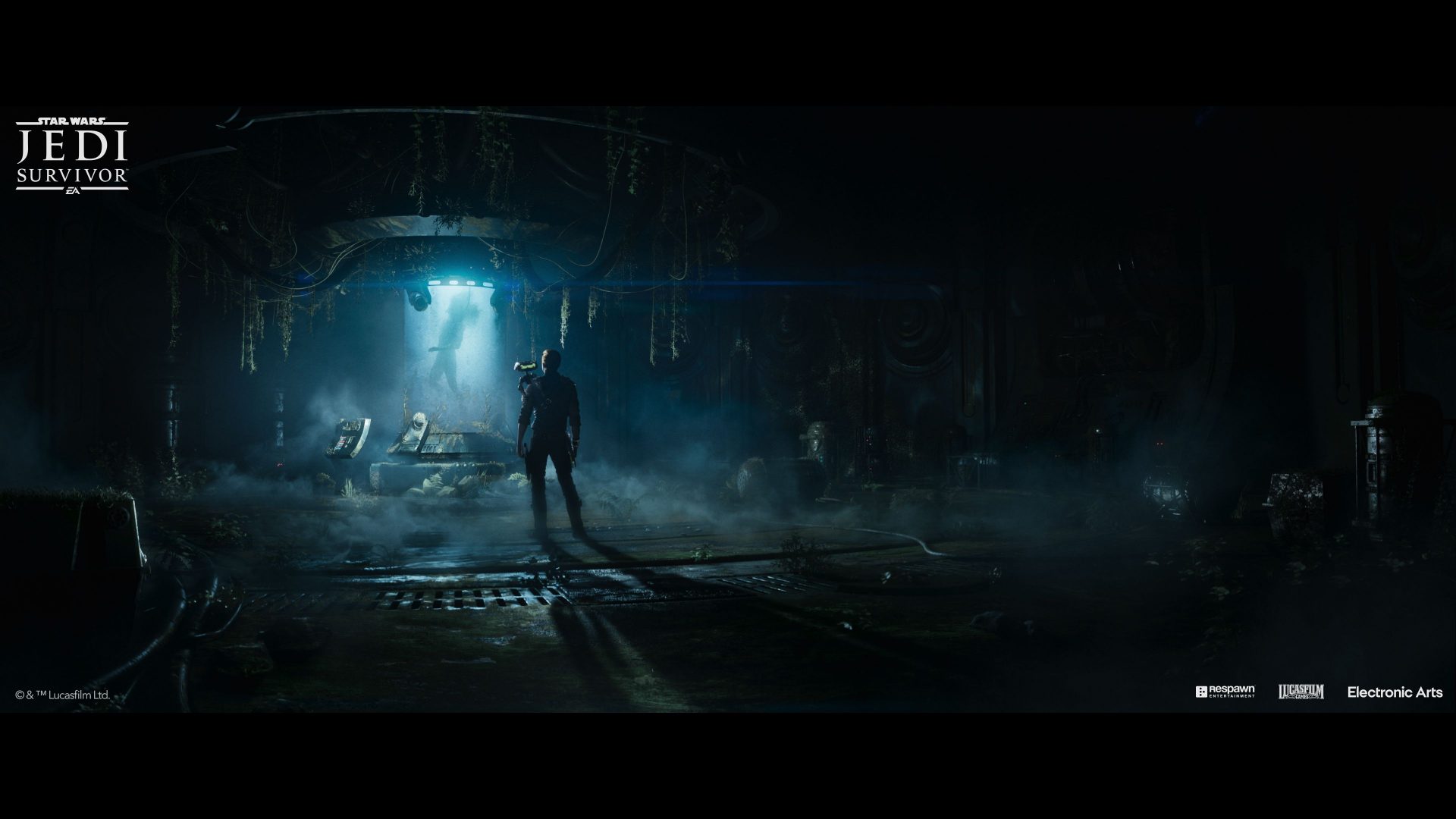 Announced during the Star Wars Celebration event with an excellent and moody teaser trailer, Survivor takes place five years after the events of Fallen Order, with our Jedi protagonist Cal being ruthlessly hunted by the Empire. Accompanied by his droid companion BD-1, Cal will traverse the galaxy, meeting new and interesting allies, while cultivating his connection to the force and learning new abilities.

The short trailer doesn’t give too much away, but we do get a glimpse of a threatening new Pau’an adversary, who may or may not be the Grand Inquisitor. It also appears as though Cal is on his own (aside from BD-1) by the time this game picks up, with his lightsaber in the hands of the Empire, so it looks like he’s in a bit of a bind.

Star Wars Jedi: Fallen Order is an exceptional game set in the galaxy far, far away (we gave it a 9) and fans are eagerly awaiting to see where Cal’s story goes, so it’s great to see we don’t have to wait too much longer.

Did you like Fallen Order? Are you excited for Survivor? Let us know in the comments or on our social media.