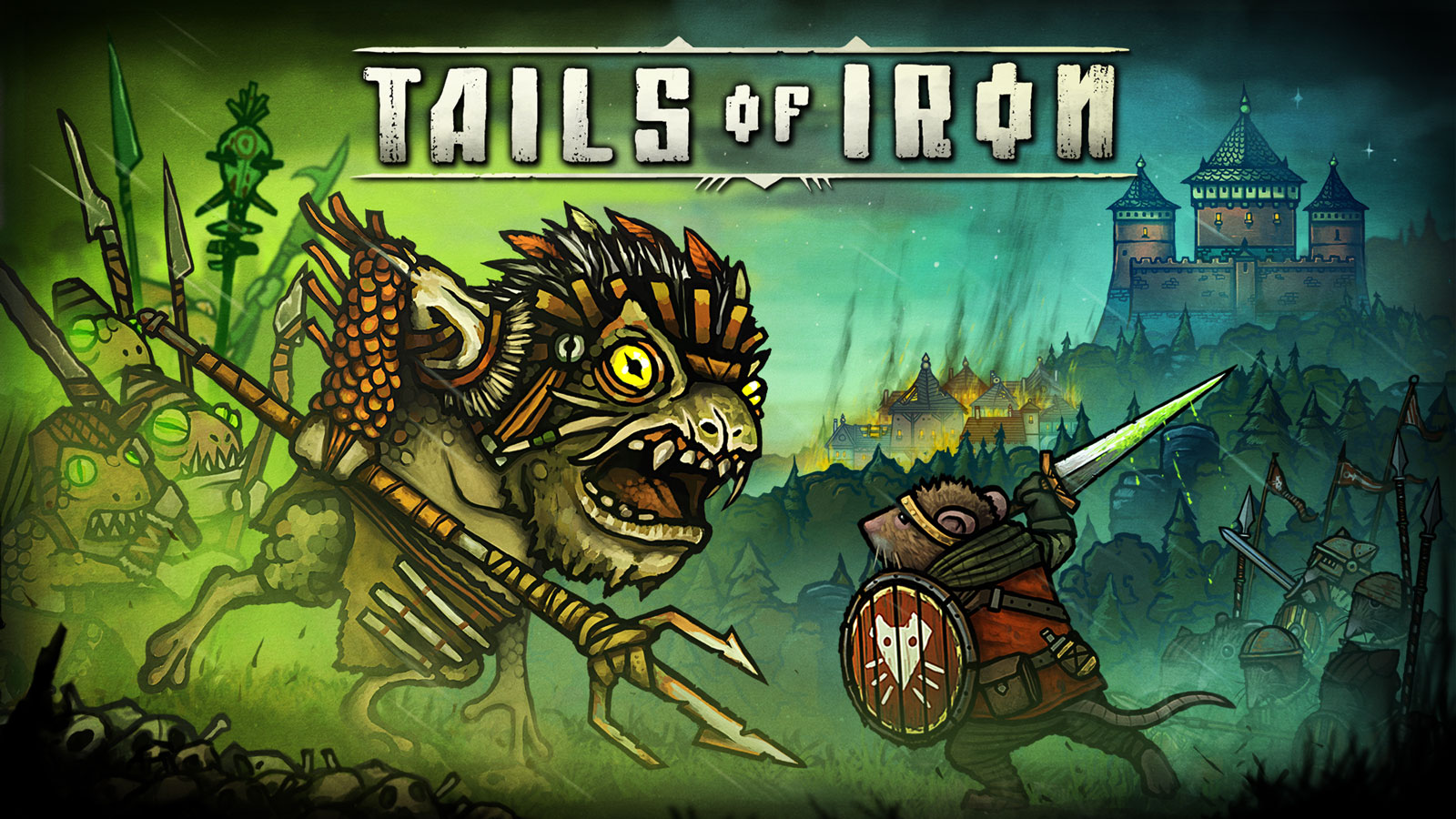 Everyone knows that rats have frogs have never been the best of mates, and the latest trailer for Tails of Iron, the challenging rat-based RPG adventure from United Label Games and Odd Bug Studio does nothing but reinforce that.

The trailer, which is narrated by Geralt of Rivia’s voice actor Doug Cockle (who also narrates the game) and was shown during GamesRadar’s E3 Future Games Show, gives players another look at the beautiful hand-drawn visuals and punishing combat that awaits players in Tails of Iron. For centuries, the rats and the frogs have been at war, until one day a rat named Rattus (not the one from ABC’s The Ferals) united the kingdoms and brought peace to the lands, sending the frogs and their leader Greenwart back to whence they came. However, as Rattus aged the kingdom became vulnerable again, and now with Greenwart on the attack again, it’s up to you, Redgi, the heir to the rat throne, to put a stop to Greenwart’s invasion and restore your kingdom.

Fans of Redwall (such as myself), will likely enjoy the premise of Tails of Iron. You can watch the trailer below:

Furthermore, a physical version of the game, known as the Crimson Knight Edition was revealed and includes the following content: 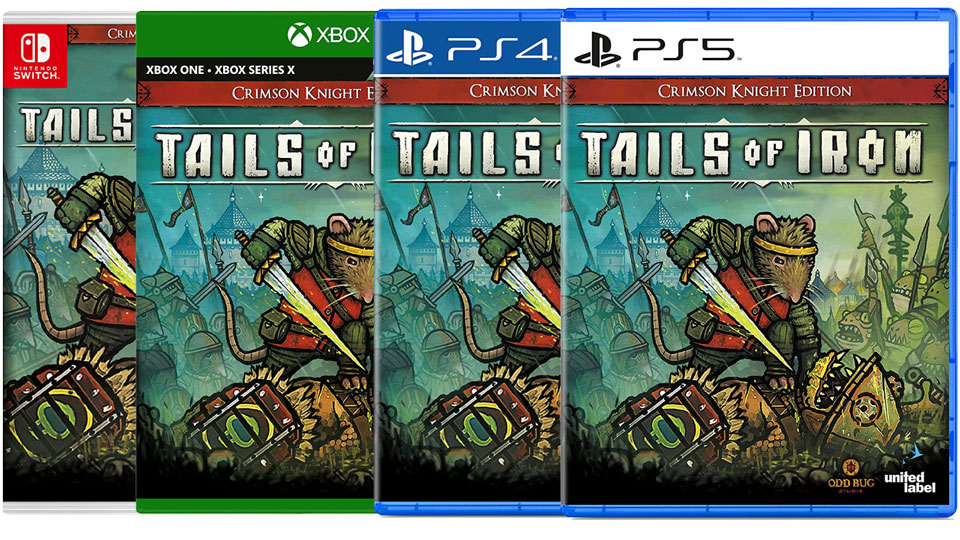 Tails of Iron has been on my radar for a while and I can’t wait for the game to release later this year on PS5, PS4, Xbox Series X&S, Xbox One, Nintendo Switch and PC.