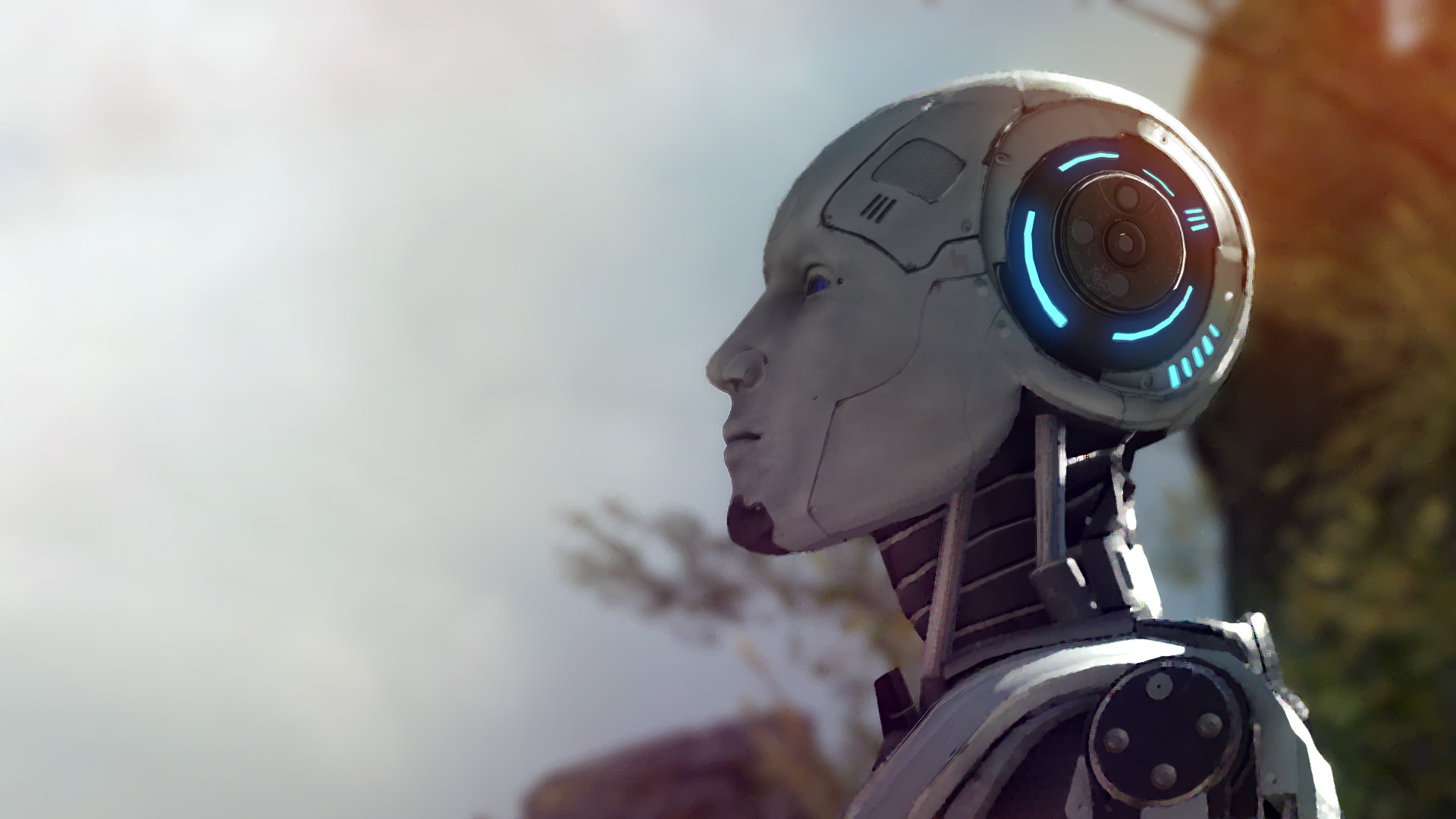 Independent developer Croteam (Serious Sam, The Talos Principle) and Devolver Digital have released their critically acclaimed first-person puzzler The Talos Principle on iOS via the App Store for $7.99. The release coincides with the announcement of Damjan Mravunac’s soundtrack on a limited edition two-disc vinyl set from Laced Records.

The Talos Principle on iOS features an innovative tap-to-move control system, gorgeous 3D visuals, and an engaging twenty hour story full of cleverly designed puzzles. Croteam is delivering the award-winning game on iPhone and iPad without compromise through a combination of Apple’s Metal API and the developer’s own cutting-edge Serious Engine to ensure jaw-dropping graphics and amazing performance.

Croteam and Laced Record have teamed up to release Damjan Mravunac’s beautiful The Talos Principle soundtrack in a tranquil collection of 28 tracks on two heavyweight 180g LPs. Presented in a deluxe gatefold sleeve featuring original artwork designed by Tom J Manning, the limited edition vinyl set can be ordered direct from lacedrecords.com in the US and lacedrecords.co everywhere else. Ten copies of the deluxe vinyl set have been signed by Damjan Mravunac and will be shipped out randomly to customers. Will you be one of the chosen ones?

The Talos Principle is available now on the App Store for $7.99.