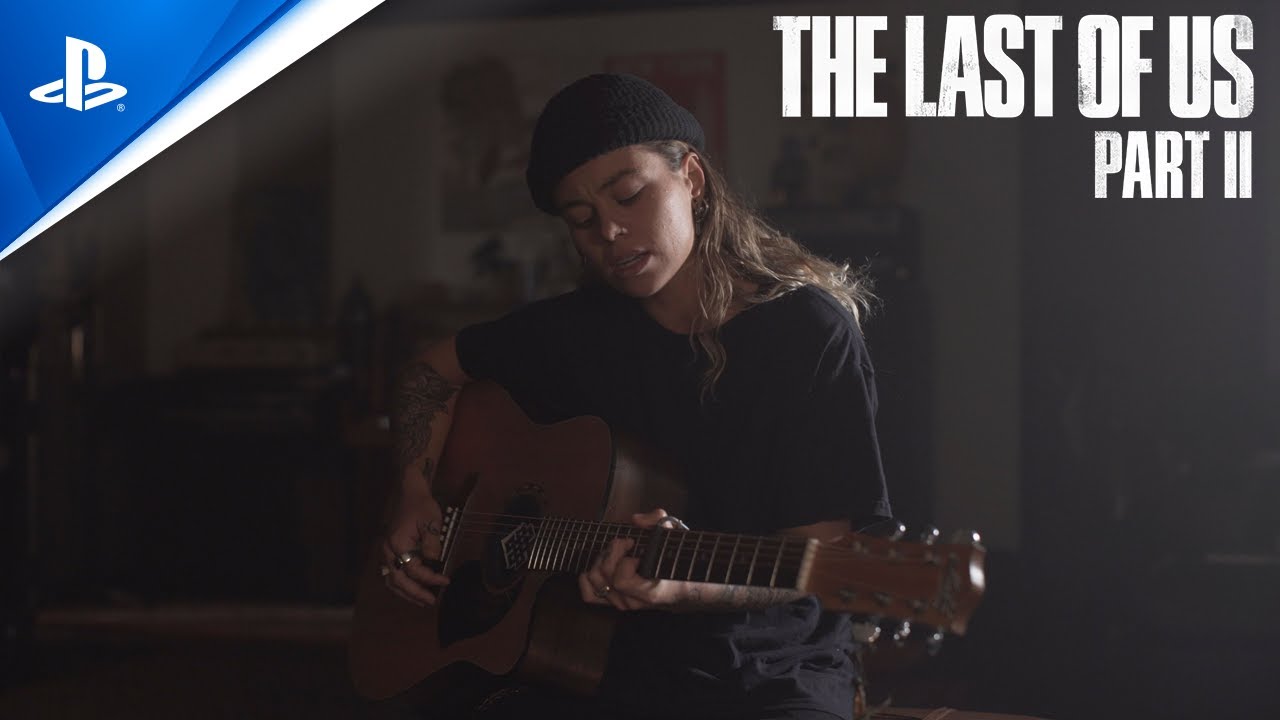 The Last of Us Part II has been out for a few days now and it wouldn’t be an exaggeration to say that it’s set the gaming world on fire. Incredible critical reviews have been consistently popping up everywhere (we gave it a 9.5), further solidifying Naughty Dog as one of the best developers in the industry.

To celebrate the launch of this incredible game, Sony Music Australia and PlayStation Australia have partnered to up to re-record the massively popular track Through the Valley that was played during the initial reveal trailer for the game back in 2016. This isn’t any old cover mind you, as the artist who performs this new version is the one and only Tash Sultana.

The brilliantly talented Australian musician breathes new life into an already amazing song and truly makes it her own. Whether you’re an of The Last of Us or a fan of Tash, you definitely need to give it a listen:

Are you a fan of Tash Sultana? What do you think of her rendition of Through the Valley? Let us know.

In this article:Australian Artist, Cover, ps4, Sony, Tash Sultana, The Last of Us, the last of us part II