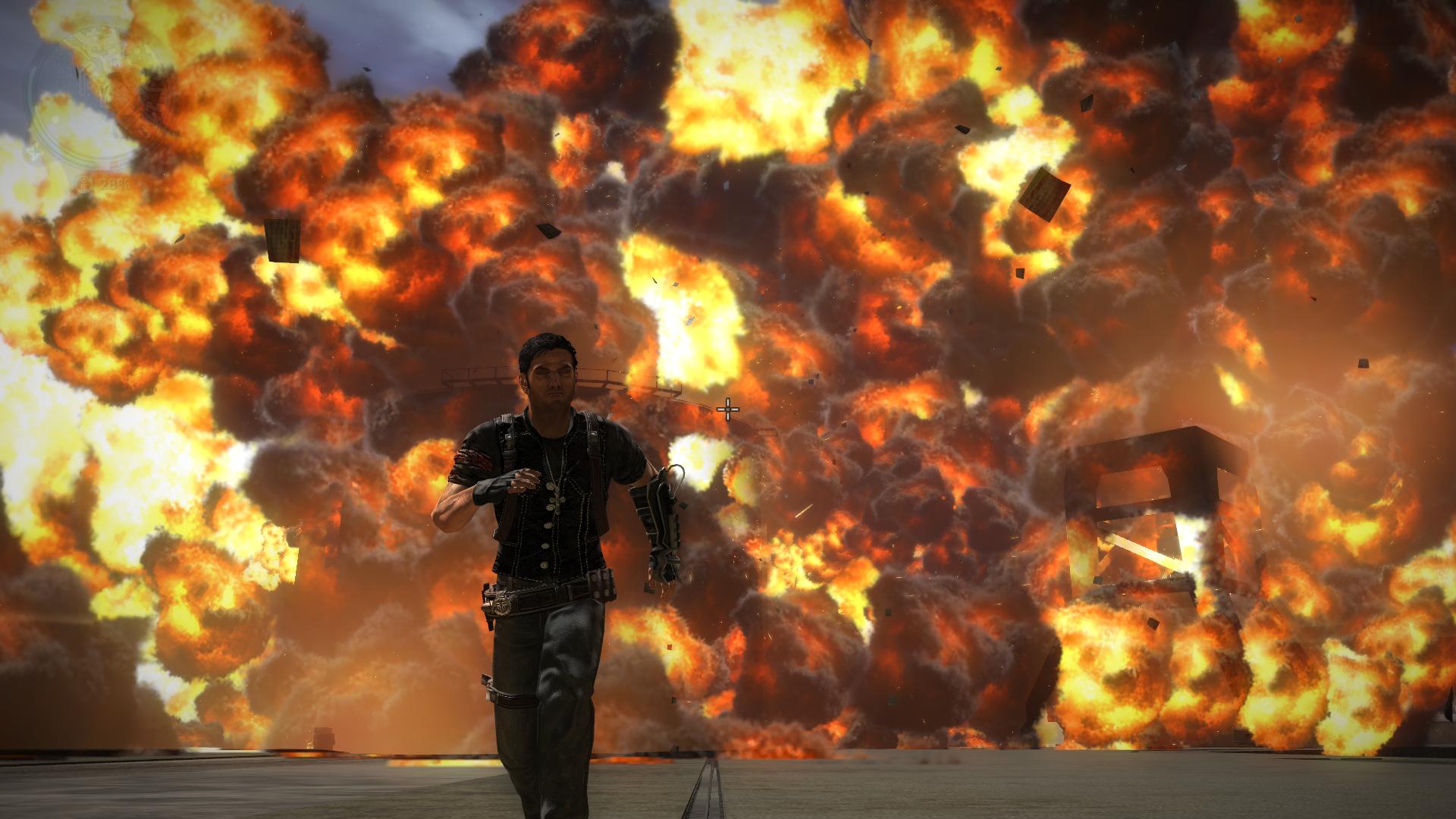 Video games have been with me all the way, from a wide-eyed innocent kid begging to go to Blockbuster to rent a game for the weekend to a teenage party animal binging on alcohol by night and gaming by day. Regardless of how we as gamers grow up and evolve, video games are always with us in one way or another. For some of us they play a huge part in our lives and for others they are merely a casual hobby.

I’m coming for you

At first I tried to think of what “game” or “franchise” or “console” drove my love of video games from an early age, but then I decided to look at it from another angle. What is that special something that certain games have that made me so passionate in the first place? What makes me want to sit at home gaming instead of partying on a Saturday night?

For me it’s the “WOW” moments. When I say this I don’t mean the incredible set pieces in the Uncharted series, I don’t mean the mind boggling ending that was Bioshock Infinite….. I mean the WOW I just scored a goal worth uploading to YouTube, WOW I just crashed that car in such a creative fashion I need to show the world, WOW the thing that I just did in GTA is 1 in a million.

The beginning of something great

Pro Evolution Soccer came along 14 years ago and gave me my first taste of WOW moments. This wasn’t FIFA where amazing goals were just the standard. These were goals that couldn’t be replicated, volleys hit so sweet they were saved on my memory card for years to come, bicycle kicks so rare the replays were saved regardless if a goal was scored or not. The WOW moments in PES kept me and my friends playing for countless hours from our first taste of Pro Evo on a PS1 demo disk to the later kings of the series PES5 and PES6 years later. Regardless of who won and who lost, the highlights and memories that stay with me forever are the amazing goals that my friends and I scored and the priceless reactions of those who scored them.

WOW moments like these are not exclusive to sports games however. The first time me and my best friend fired up Grand Theft Auto III and killed a hooker with a baseball bat is a memory that will stay with me forever. Not because of the violence, not because of my best friend’s mum’s priceless reaction while watching us do it, but because of the freedom we felt when we were set loose in Liberty City. We were playing Grand Theft Auto……in 3D………and we could do whatever we wanted. Beating up civilians in 3D might be stock standard today but it certainly wasn’t back then!

I play, collect and love video games of almost every genre but when I reflect at my love for video games and think about the thousands of hours I’ve dedicated to them, it’s these amazing moments that will stay with me forever. Words can’t describe my excitement when the now current generation of consoles introduced dedicated sharing features. All consoles are now “wow moment capturing devices”. Now as soon as I hit a volley from 40 yards out to win the UEFA champions league my whole friends list on social media has had a chance to see my WOW moment within minutes and share their comments and opinions.

There’s a game that released recently that goes to show a huge portion of the gaming community is also quite fond of these incredible moments: Rocket League. Simple yet effective, skill-driven but with an unpredictable dash of chaos. I’ve seen people score better goals in their first game than I’ve scored in any of my 150+ games. They then take to social media, gaming sites and forums to share their amazing experiences with the world. Thousands upon thousands of gamers are addicted to a game where rocket powered cars chase a ball around a stadium trying to smack it into the goals. Every game is different, every goal is different and we all have to play just one more game because it could be in that next game where we score the most amazing goal yet and get to share it with the world.

I could go on about countless other games that have created amazing moments for me………Trying to land a massive gap in SKATE or chopping your opponent in two in Carmageddon. Creating havoc in games such as Crackdown and Just Cause spring to mind as well.

In this article:do you even game bro, dyegb, GTA, PES, Rocket League, Thanks for the memories