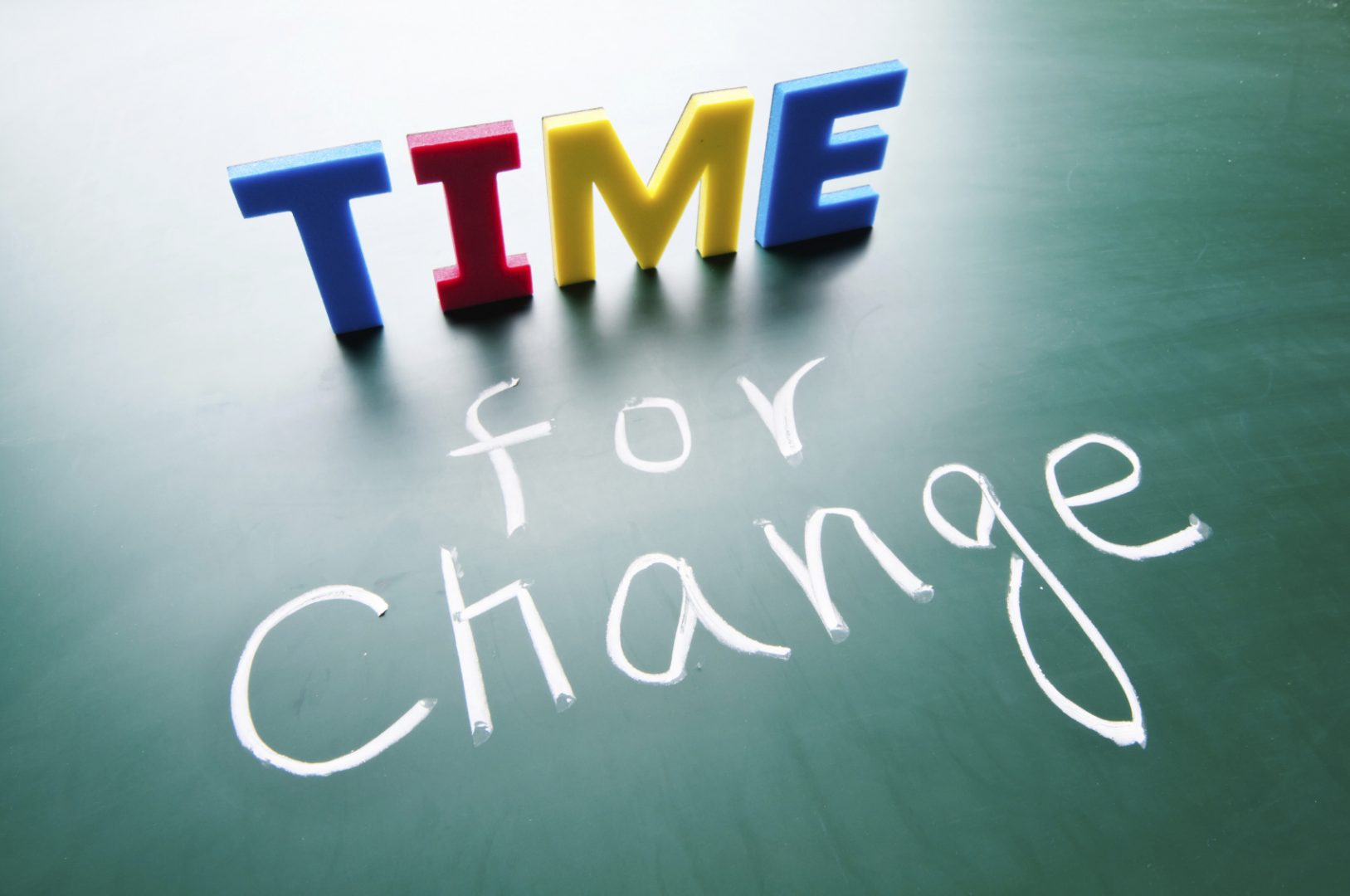 It’s that time again, the time where we let the butthurt flow, where as self-righteous gamers we express our infallible opinions and convince all of you to drink the kool-aid with us.

This month it is my turn to get my knickers in a twist and showcase my ungratefulness. To prove that nothing is ever good enough and that I am the sole reason the Earth was created. But there are still so many questions that go unanswered, and without answers, there’s just more questions; more questions lead to people, in this case me, being severely butthurt.

So why, at 18 years of age (21 if you’re American, 16 if you’re lucky), can males and females go out on weekends (weeknights if you’re really serious or generally just love it) and get sauced up to the max (#whitegirlwasted)? Why is that when we are gassed up more than Mad Max’s destroyer, we can be violent, abusive and generally just shit company and only have to spend one night imprisoned by our mistake? Why is it that at the age of 18, I can get my donga ridden, on film, like it’s the Melbourne Cup, for the whole of the Internet to see? Why is it that in thirty American states it is legal for a newborn baby to buy a shotgun? And why right now (after all the paperwork and fees) can I legally change my name if I believe my parents had it in for me? Most importantly, why is it in this age of technological wonder, where we can send robots to pick at dirt on other planets, is it currently impossible to change my PSN username?

The most annoying thing about this whole issue is that almost every other gaming platform has the option of name changing. Some believe in the power of change for free, while others believe that money holds the power. So a nominal fee is in place, the price you pay for the privilege of becoming whoever you want to be! Actually on most platforms, as long it’s within 16 characters, isn’t in use, isn’t offensive and doesn’t contain a bunch of special characters, then you can be whoever you want to be!

Which begs the question: Why on PlayStation should I be imprisoned for an eternity by the choice I made when I had to make a PSN account for the first time? Don’t they know people can change, man?

There is no escape

I mean some people make usernames that look like they have attempted to invent their own language, which cannot possibly be easy to remember. Others created theirs in jest (like the infamous Cat_Roota, or something like that) or with the belief that adding 69 to the end would make them sound extra badass. Only a select few had the foresight to see what emotional damage could be caused in the coming years by having a shit username.

It’s similar to registering your first ever hotmail account (in the sense that it was bound to be crap), except if you outgrew (rockingtoheavymetal@hotmail.com) it or broke up with the person it was it about (ilovejesseforever@hotmail.com), you could just reload and start again. With your PSN account the only way to sever the ties between who you once were and who you want to be is to tear your online identity down, delete everything, reset, lie down, try not to cry, cry a lot. This doesn’t sound too bad – that is if you give zero fucks about all the trophies you’ve accumulated over your many digital conquests, or all the digital purchases you’ve made, including the plethora of free PS plus games you’ve downloaded that you haven’t ever nor will ever play.  And don’t forget all the friends you’ve made along the way. There are bonds in that friends list that will be cherished forever, and deleting them would be a digital knife made of 1s and 0s in the virtual back. So let’s face the truth, no one wants to do that.

So why can’t we change our usernames you ask, even though it is one of Sony’s fans’ most requested features? Because Sony thinks we would just become a bunch of trolls. I kid you not, in an interview with IGN, Sony Computer Entertainment America’s President and CEO Shawn Layden said: “We don’t want to make it so that you can go in, grief a bunch of people in Far Cry, change your avatar, change your username, go into CoD and grief everybody over there. We want to stop that.”

What bullshit. As usual, it’s always a small bunch of flogs that ruin it for everybody. But what is stopping Sony from implementing restrictions that deter such behaviour? For starters, charge a fee that increases each time you change your username within a period of time, or limit the amount of times you can change it within a year. If someone has changed their username recently have a symbol next to their name for a month or so after the change that identifies this and upon checking their profile you can see previous usernames and or if they have been reported etc. in this timeframe.

There are plenty of steps Sony could take to limit and moderate the players whose goals are to become famous for being shit. Like Corey Worthington. But they either: A – don’t want to, B – ceebs, C – would rather use the money to acquire more indies for PS Plus members or D – all of the above. I’m going to say it’s a mixture of A and C.

At the end of the day Sony’s online profile system launched with the PS3 in 2006. The fact that their direct competition has the function available to its players is a bona fide reason why Sony should have it too. It’s ridiculous. The fan outcry over this missing feature for the past decade has been as effective as yelling at a brick wall. How long does this feature need to be on top of the most requested feature list before Sony listens? Open your eyes Sony, your fans are demanding a better PSN and have been pugnacious in there approach. Why do you think the Vatican rose the age of consent from 12 to 18 (unless married) in 2013? Because it was the right thing to do (and not to mention the fact that it was completely fucked). Get with the program Sony, changes need to happen, and don’t give us some crappy 10% code again. Give us something we want, at least if you charge us (and you would, you bastards) you can use the proceeds to upgrade the PSN, because everyone on PSN knows that the ship has a few holes that need plugging.

For those of you wondering (probably none of you), I don’t hate my username, I just like change. New is good. New is shiny. I also get jealous seeing hilarious names that make me chortle for days, knowing that I could be that fella you’re chortling about. But I’m not, I’m just plain old xackclaret (who?).

In this article:butthurt, corey worthington, do you even game bro, dyegb, PlayStation, PSN, PSN change name, Sony, That Time of the Month