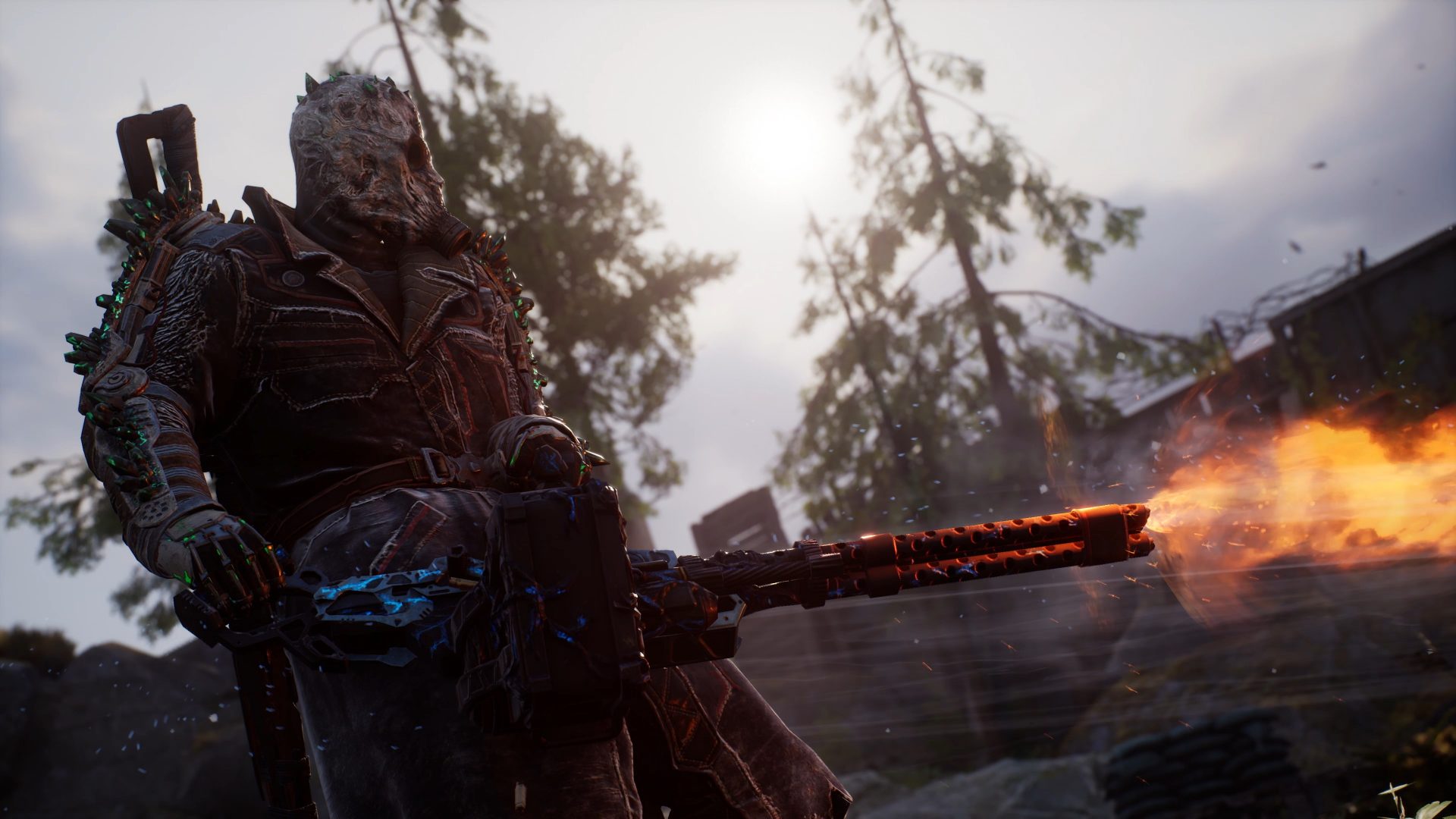 Weekend plans be damned, the Outriders demo has arrived and it’s available to download right now. As announced last month, the upcoming looter-shooter/RPG hybrid has been given a free demo ahead of its April 1 release date and it’s a fairly chunky one too. The demo went live at 4am this morning on PS4, PS5, Xbox One, Xbox Series X/S and PC (either via Steam or the Epic Games Store) and will stick around even after the launch of the full game.

I’ve already gone over the details for the demo HERE, but in case you missed it, here are the important details:

I’ve only tickled the demo so far, getting as far as completing the prologue, and I’m keen to delve into it further very soon. You can also expect an impressions article from Jordan and I soon. In the meantime, watch this demo launch trailer and then get stuck into it for yourself: