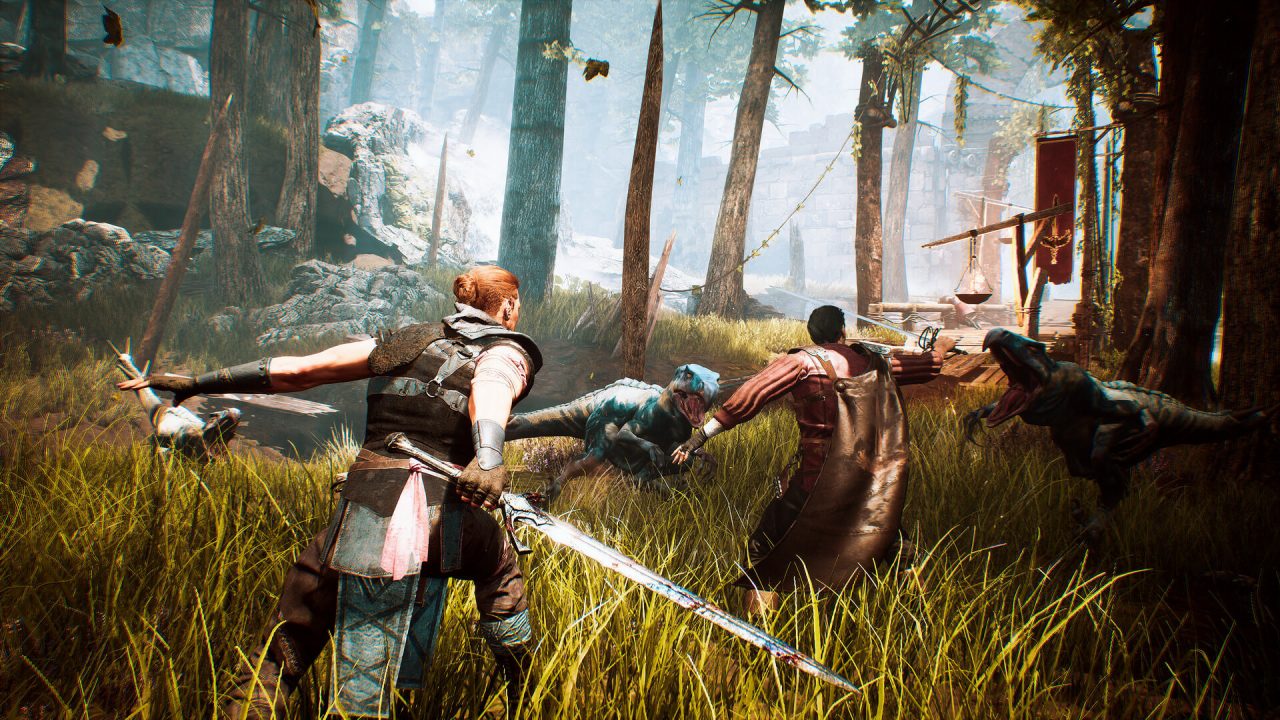 In 2019, THQ Nordic produced a playable teaser for a possible remake of the classic RPG Gothic. Following that teaser’s positive reception, THQ Nordic announced in early 2020 that they were planning to open a new studio in Spain to helm the project, putting the remake into full production. Well, they’ve kept good on their word and have announced the opening of their newest development studio based in Barcelona, Alkimia Interactive.

The new team consists of over 35 developers who are currently working on remaking Gothic from the ground up. The team is still on the hunt for more talented folks to join their ranks as they work on the Gothic Remake and we will apparently be getting a first look at the game’s progress in the next few months, so we’ll keep you up to date.

We are beyond happy to introduce our new studio, Alkimia Interactive in Barcelona, Spain!@AlkimiaGameDev will focus on high-quality RPGs, their first project being the Gothic Remake.

Development is well underway and first results will be revealed in the next couple of months! pic.twitter.com/RR7ZgxPG2A

Are you excited by a remake of Gothic? What new features would you like to see? Let us know.